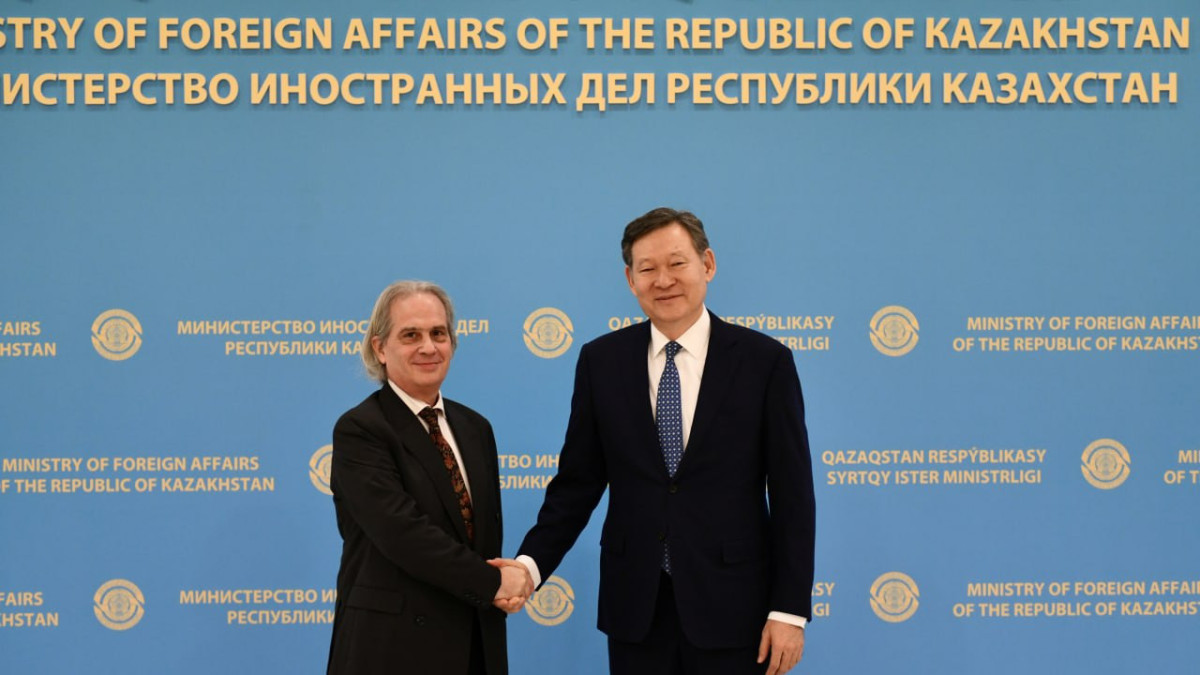 The Ministry of Foreign Affairs of the Republic of Kazakhstan hosted the third round of inter-ministerial political consultations between Kazakhstan and Argentina, El.kz cites MFA.

The sides discussed the current state and prospects of bilateral Kazakh-Argentine cooperation as well as issues of interaction within the framework of international organizations. Political consultations allowed for an exchange of views on current international issues.

Mr. Tettamanti, while appreciating Kazakhstan's political transformation, congratulated on the successful Kazakhstan’s presidential elections held in November 2022. He expressed satisfaction over the positive dynamics of Kazakhstan-Argentine relations, as well as emphasized the importance of unlocking the potential of bilateral cooperation in today's geopolitical conditions.

Subscribe to our Telegram channel and be the first to know the news!
Next news
Political and socio-economic reforms in Kazakhstan presented in Vienna
Photo day
Kazakhstan wins gold of World Cup on bullet shooting