The Guinness book of world records is probably familiar to everyone...

The Guinness book of world records is probably familiar to everyone. Many yearn to perpetuate their names in this almanac. Sometimes, even, this idea becomes the meaning of someone’s life. So, one Australian, about 30 years kept ... the trash congregating in the belly button in order to be listed in this reference! And he had collected no less - a three-liter jar of this content. Generally, the Guinness Book of world records does not disdain anything. Each year you can find a lot of ridiculous and even unpleasant records. 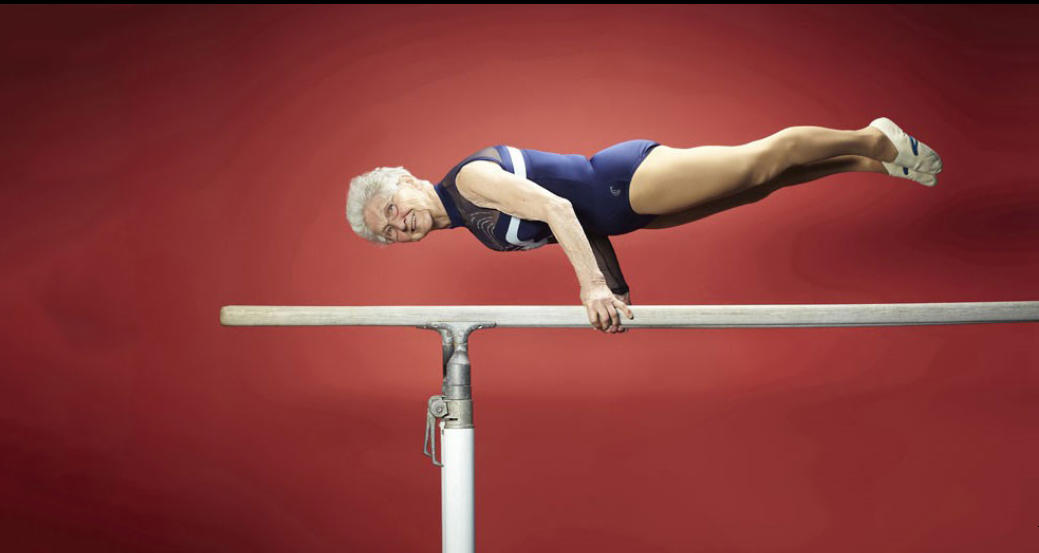 And meanwhile among our countrymen, only a few people know about the existence of the record book of the Republic of Kazakhstan (Information-encyclopedic reference of Kazakhstan), where only positive unique achievements of people in our country can be found. Perhaps that is why it is not as popular as its source. But, nevertheless, our Book of records has existed since 1999. During all this time, publishing is only increasing its volume. 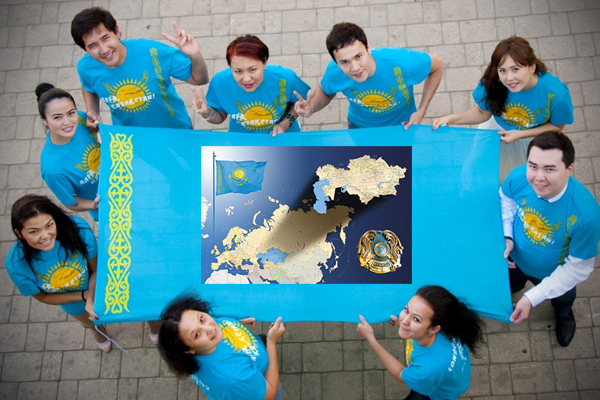 The author of the idea of creating the Kazakhstan’s record book (Kazakhstan information-encyclopedic reference) is Turan University, where this reference is presented annually. However, in contrast to Guinness, there are no fees for the domestic Champions. They are only awarded the certificate confirming the uniqueness of their achievements. Each year the publication introduces the Kazakhs with their unique compatriots, whose records, as the chief editor of the Book said, are worth not only Kazakstan’s record book, but Guinness.

We are offering you to get acquainted with some records of Kazakhstani people, who were recorded by Kazakstan’s record book in different years. 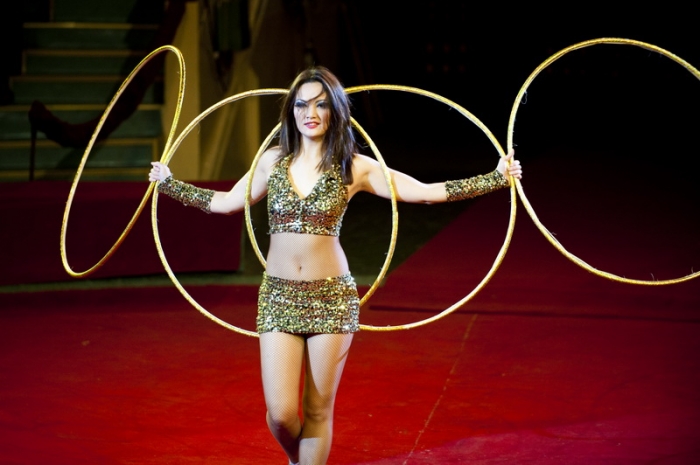 A circus woman Assel Andagulova is still the only one in our country who can skillfully twirl with the entire body 50 hula hoops at the same time. But Assel is not complacent, and she wants to beat her record. Karlygash Nigmetova received the recognition of Kazakhstan, along with the place in the Kazakhstan’s record book due to her strong biofield, which gave the holder the opportunity to draw to her body, like a magnet, metal objects. But the record is to hold metallic objects weighing up to 8 kg simultaneously in your body. And they are not only cutlery, but also more heavy artillery – weights and irons.

The main donor of the country Alexander Skakovsky 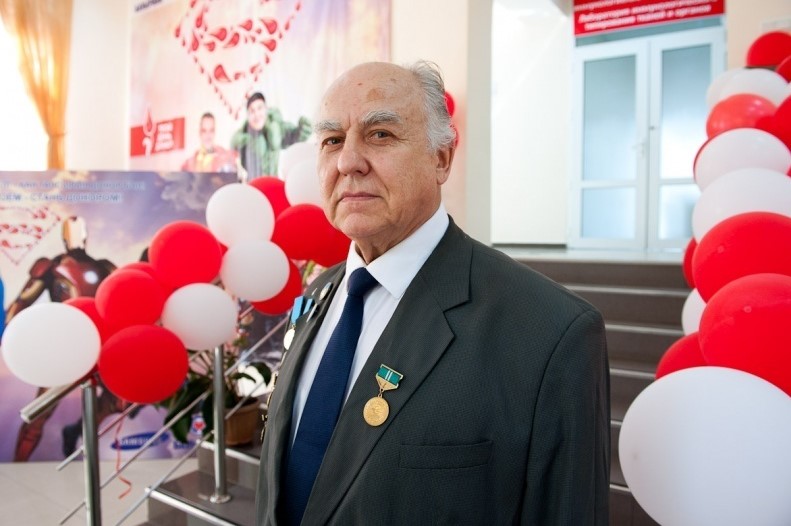 This record is honorable and shows an example for all citizens. Alexander Skakovsky was awarded the certificate for record number of times he donated blood voluntarily. So to his sixty-something years (at the time of listing his name in the record book) had donated blood 862 times! This is in total 470 liters of healthy blood. He goes to the point of delivery once a week as to work. For a good cause Alexander Skakovsky was awarded the UN certificate and many awards from the country. At the moment Alexander has already exceeded the number of donating blood over a thousand. At such rate Kazakhstani record holder will be soon listed in the Guinness Book of world records, where he will move with his figure already recorded Australian, who has such 1040 donor “gifts” on account. 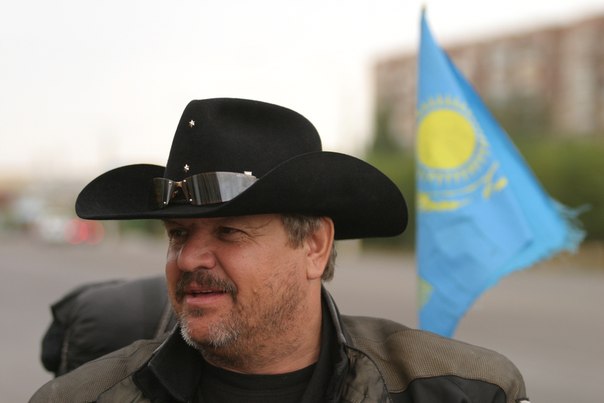 This amateur motorcyclist is the first in the country making 2 world tours on his bike. And the uniqueness of his achievement is that in 10 years of traveling Dmitry Petrukhin has visited 150 countries.

Medical dynasty of the Dudaevs from Kazakhstan The Dudaevs became famous thanks to the record of the biggest family, consisting of medical workers. And they are 26 people in the family, 18 of them are dentists. This fact is recorded not only in Kazakhstan record book, but in the world. The unique dynasty of the Dudaevs has been already treating people for six generations. It all began with the surgeon Takla Dudayev, who operated in the days of the Russo-Turkish war. 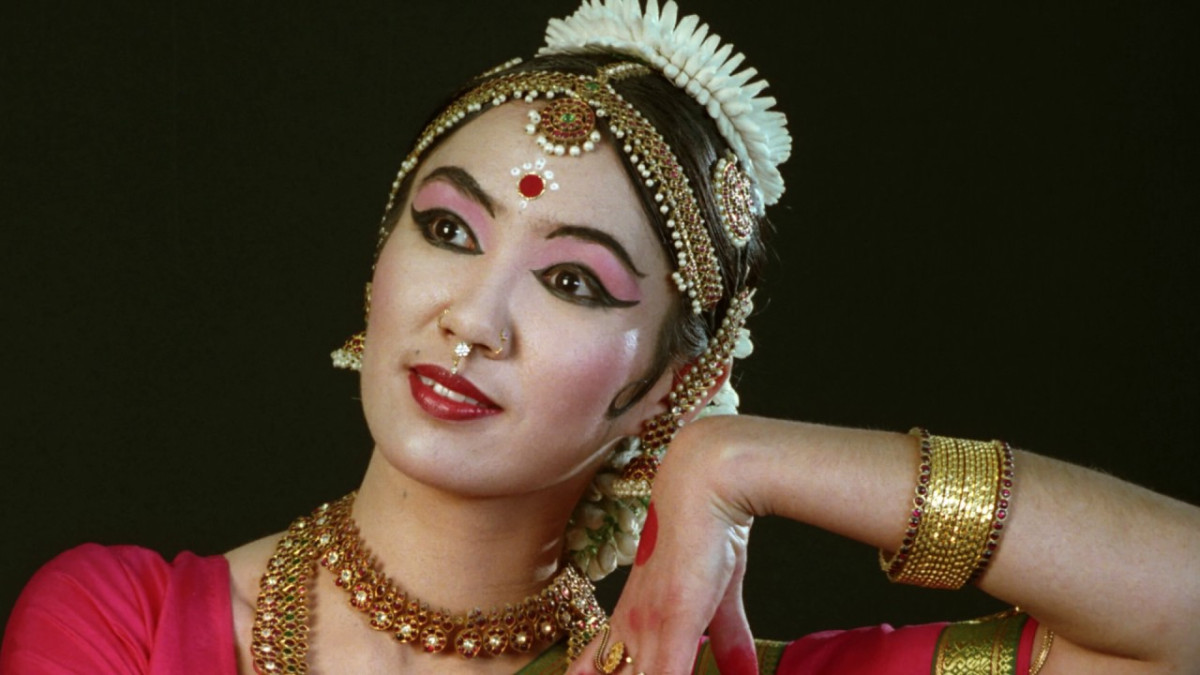 You probably think what the uniqueness is? Almost every dancer in our country is able to show Indian pirouette. But it is not so simple. Akmaral Kainazarova was awarded the title of Kazakhstan’s record book “the first and only performer of classical dance in Kazakhstan”. She studied this art in one of the colleges in South India. She was also noted in Indian record book “Limka” in 2006.

Zhan-ata and his amazing abilities 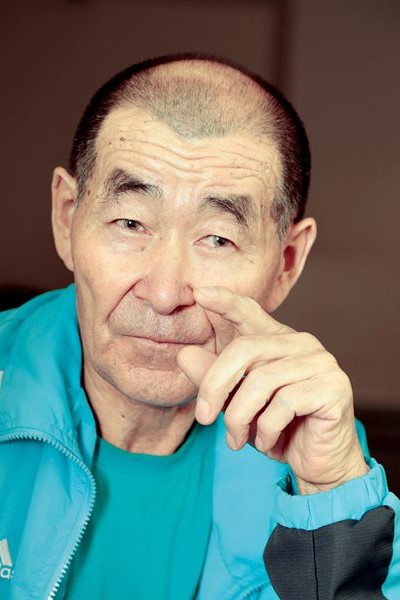 Ivan Ivanov, now known as Zhan-ata, at his seventy-plus years is showing the world his amazing abilities. For example, thanks to a special internal energy he can rock five-foot punching bag. However, absolutely without touching it. In addition to his superhuman abilities, Zhan-ata shows incredible physical abilities. 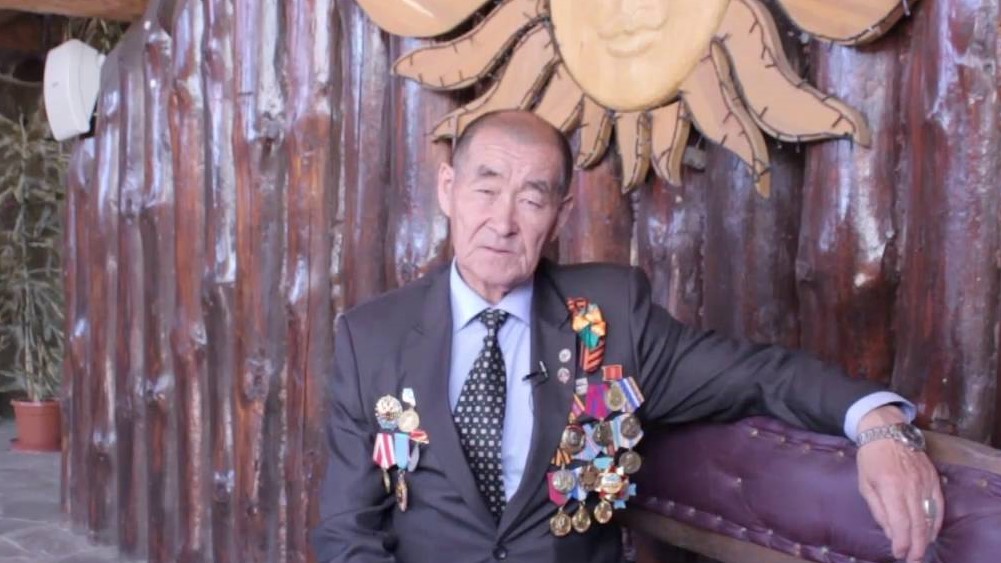 The Kazakhstan’s record book recorded how he within three hours had lifted the 6-pound kettle bell straight 6 666 times. The unique grandfather does 1450 times of knee bending continuously for half an hour. And this is not a complete list of his incredible abilities. He was taught in the Shaolin monastery, where he spent five years studying the possibilities of human power, mind and will.

We told you only about some of the unique personalities of Kazakhstan, who became the heroes of Kazakhstan information-encyclopedic reference. You can learn more about others in the full edition in any city library.