1. Ekibastuz is the place in Kazakhstan where the largest coal area was found. It is in the basin of 155 km square, the length of 24 km and the maximum width of 8.5 km. The total geologic stock is approximately 10 billion tons. 3. The first bucket used to drag coal in Ekibastuz, at the present time, is the monument in the square near the railway station.

4. On 12 June 1957 Ekibastuzkomir town got the status of a city and it was called Ekibastuz. 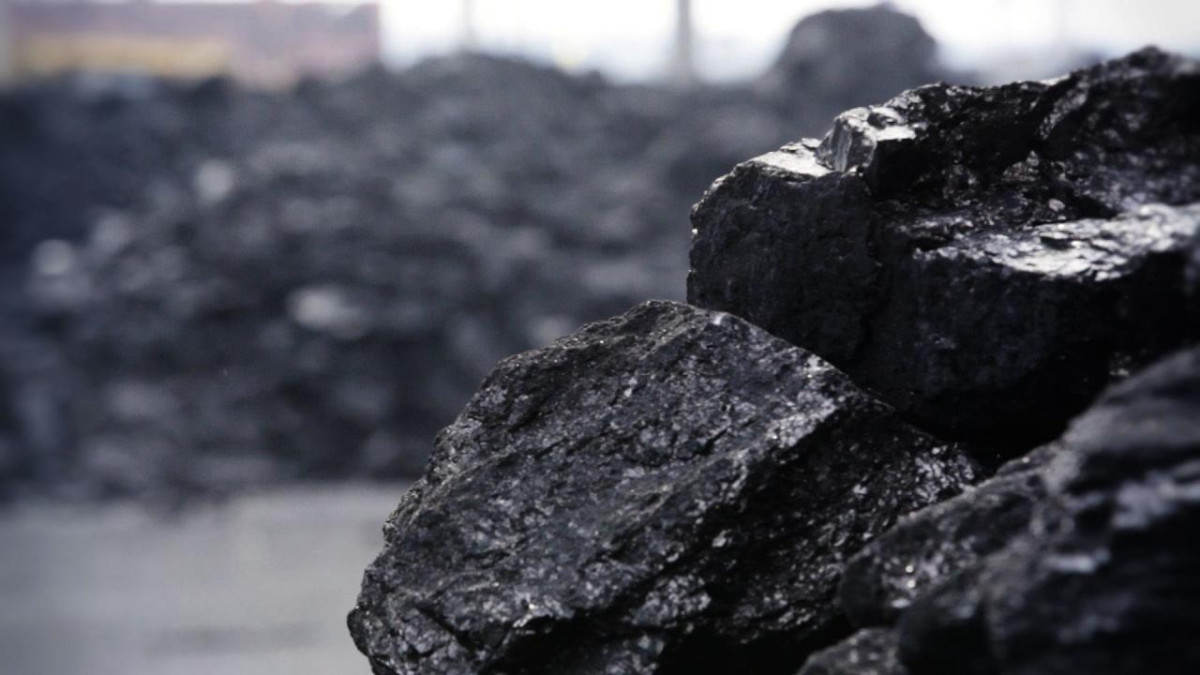 6. In 1976 Ekibastuz coal basin was in the 3rd place among coal basins of the USSR.

7. In 1985 “Bogatyr” coal mine of Ekibastuz was listed in the Guinness World Records as the biggest coal mine in the world.

9. “Ekibastuzkomir” got ahead countries like the USA, Germany and Poland in coal producing. Coal was produced with open stoping method in these countries too.

11. SDPS-2 (State District Power Station) in Ekibastuz is the longest funnel in the world. Its length is 419,7 meters. It takes about 4 hours to go up to the top of the tower. If you compare with the famous Eiffel Tower, SDPS-2 is higher for 100 meters. The power and capacity of the SDPS-2 equal to great space-launch complexes like Baikonur or other strategic important complexes. 13. Ekibastuz is the first city where the first modern technologies to produce “black gold” were born and new facilities were studied. 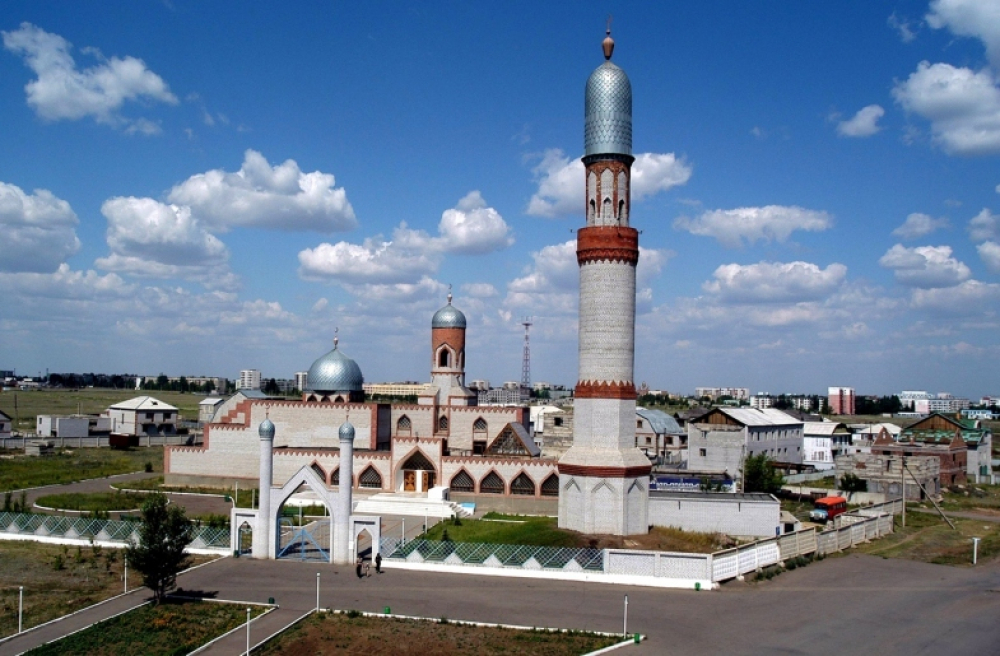