ZHANSEIT TUIMEBAYEV: TEXTILE INDUSTRY NEEDS TO BE BROUGHT UP TO INTERNATIONAL STANDARDS

The meeting of the round table with the participation of the Deputy Chairman - Head of Secretariat of the Assembly of People of Kazakhstan of the Executive Office of the President of the Republic of Kazakhstan Zhanseit Tuimebayev and members of the consortium of domestic producers "Zhasampaz" of APK’s Association of Entrepreneurs was held at the factory "Yutaria" in Nur-Sultan. 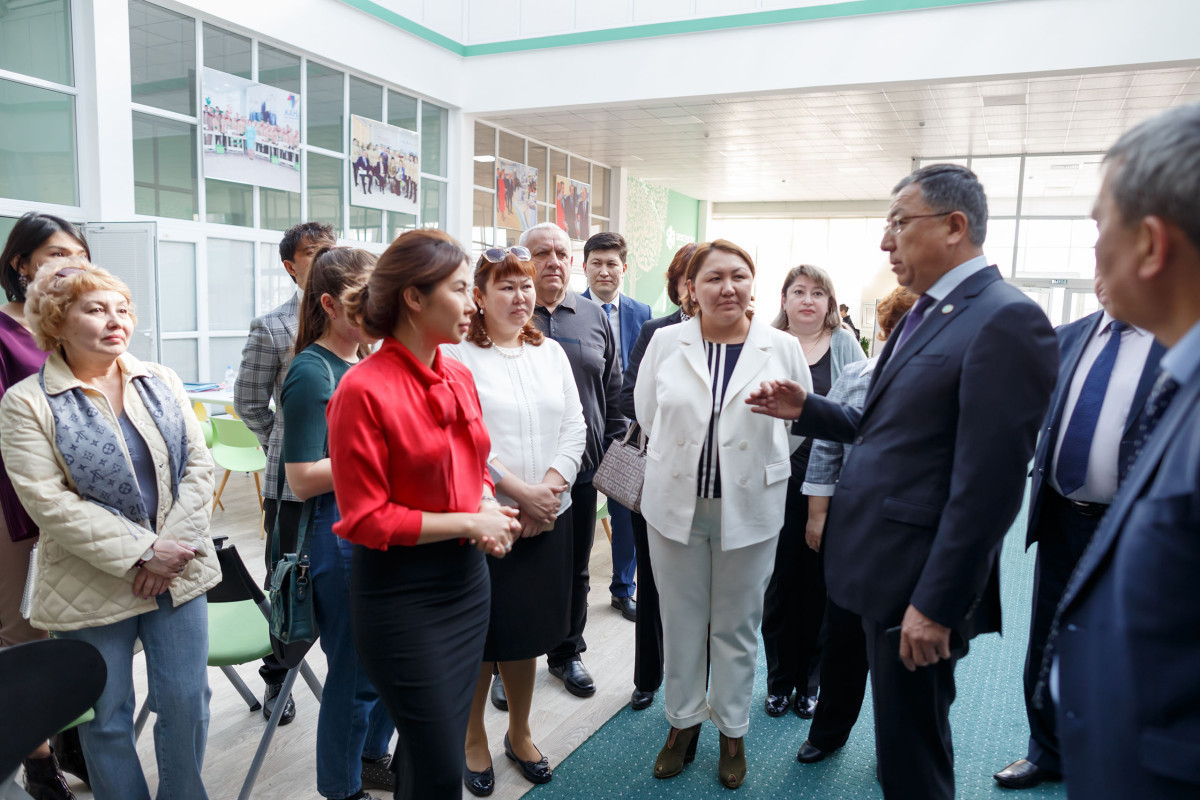 The participants of the meeting visited the production sites and got acquainted with the activities of the factory.

Chairman of the Executive Board of the consortium "Zhasampaz" Gulmira Uakhitova presented to the participants of the round table the results of the companies' activities in the consortium, spoke about the achievements of joint work and plans of domestic producers. 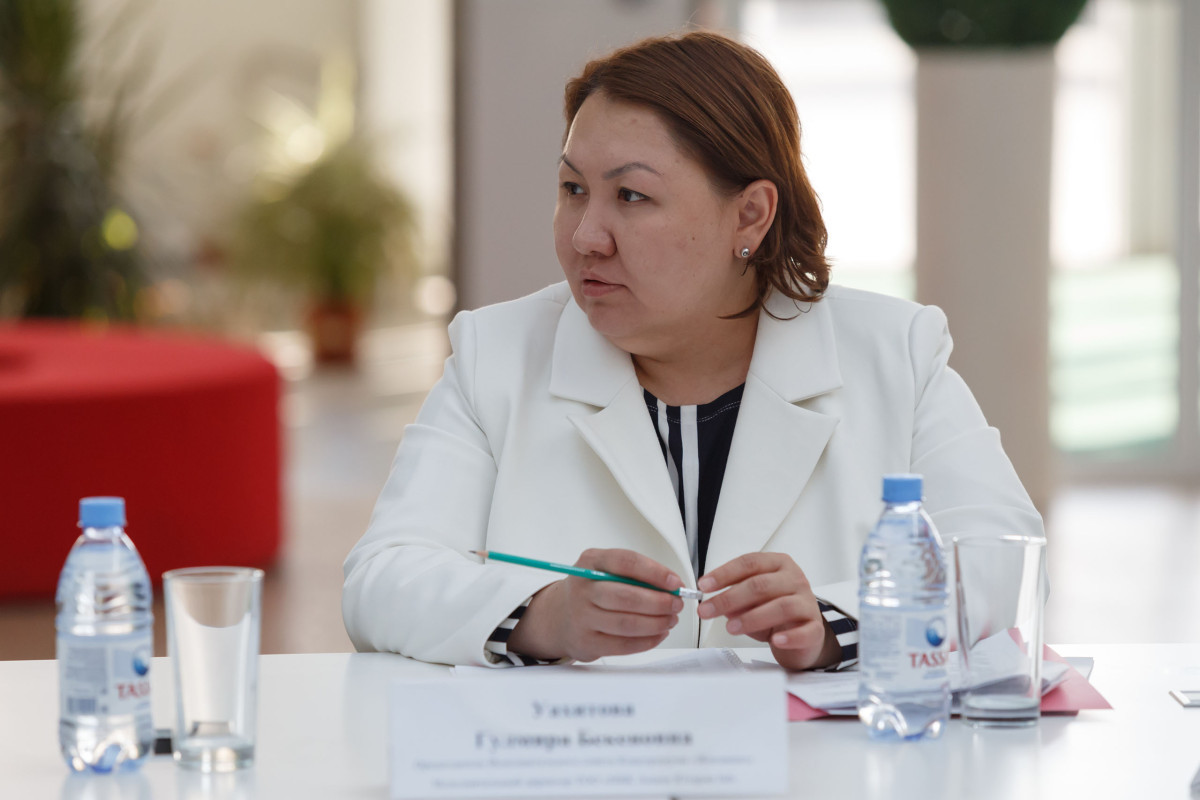 Ivan Bridikhin, Director of Rumi-N LLP, told about the operation of the hosiery. He stressed that the quality of manufactured goods is strictly monitored at the factory, and in 2016 they were awarded "Altyn Sapa" prize in the category "The best product for the population". 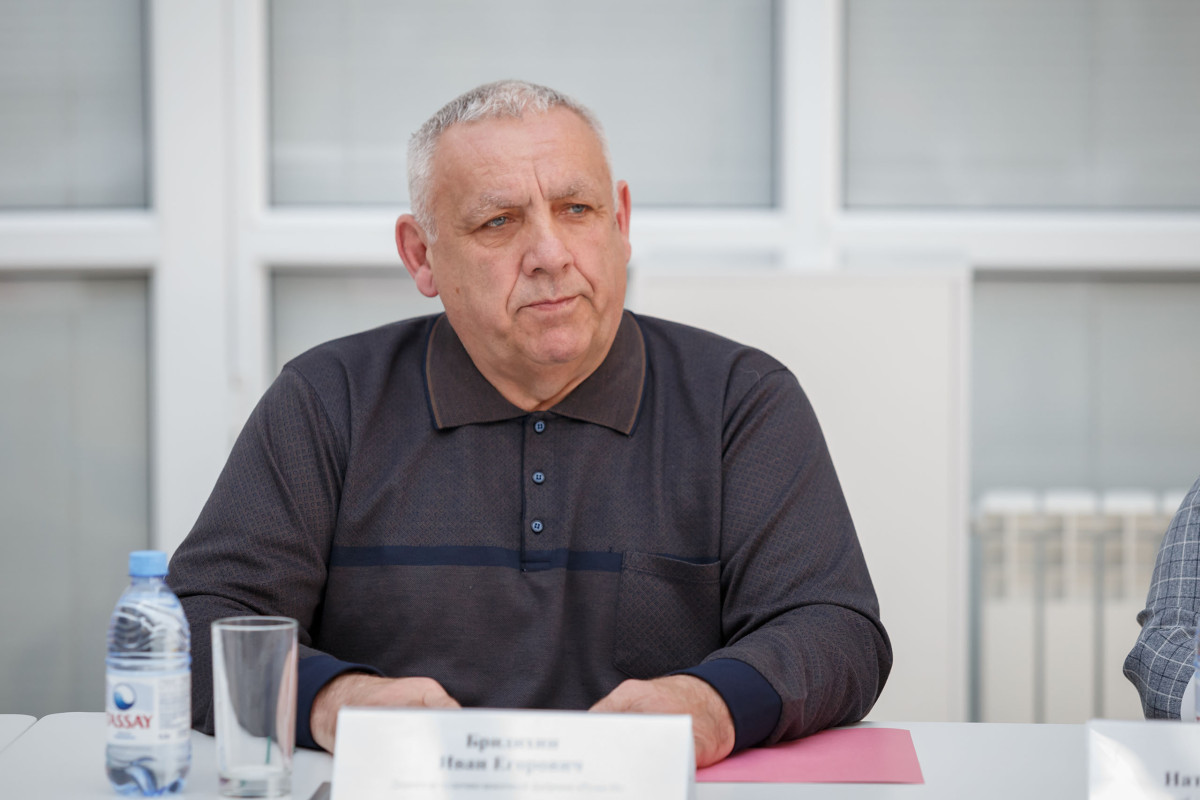 Having listened to the speakers, Zhanseit Tuimebayev emphasized that consortia of this kind such as Zhasampaz should be established in other areas for the maximum development of domestic production.

The work of the consortium, as noted by the Deputy Chairman of the Assembly, has already been marked by special prizes of the President of Kazakhstan, but there are also a number of unresolved issues. One of them, he called underdevelopment of raw materials processing.

"It is necessary to develop the operation, introduction and application of national standards in the light industry," said Zhanseit Tuimebayev.

He assured that taking into account all the comments these issues will be worked out with the deputies from the APK and government agencies. 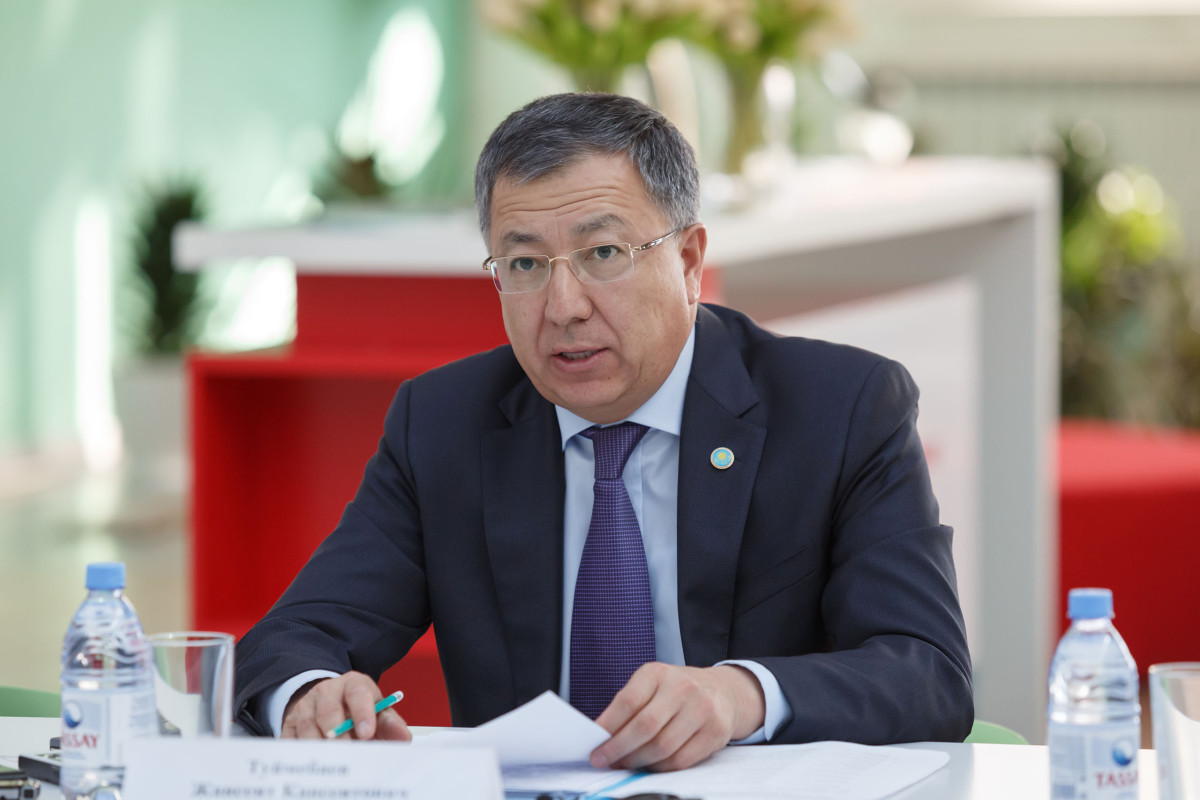 During the round table the head of the Secretariat of APK told the audience about the structural units of the Assembly, and reminded that in 2018 Yelbasy instructed to activate the activities of APK’s Association of Entrepreneurs.

"We want to bring the sphere of activity of textile industry to a new, international level, using all our capabilities. These are about 30 republican ethno-cultural associations, members of the Association of Entrepreneurs," he said.

The deputy head of the APK informed those present that it is planned to hold an international business forum of the Assembly and an exhibition of joint projects of entrepreneurs-leaders of ethnic groups, which are implemented with their countries of origin. 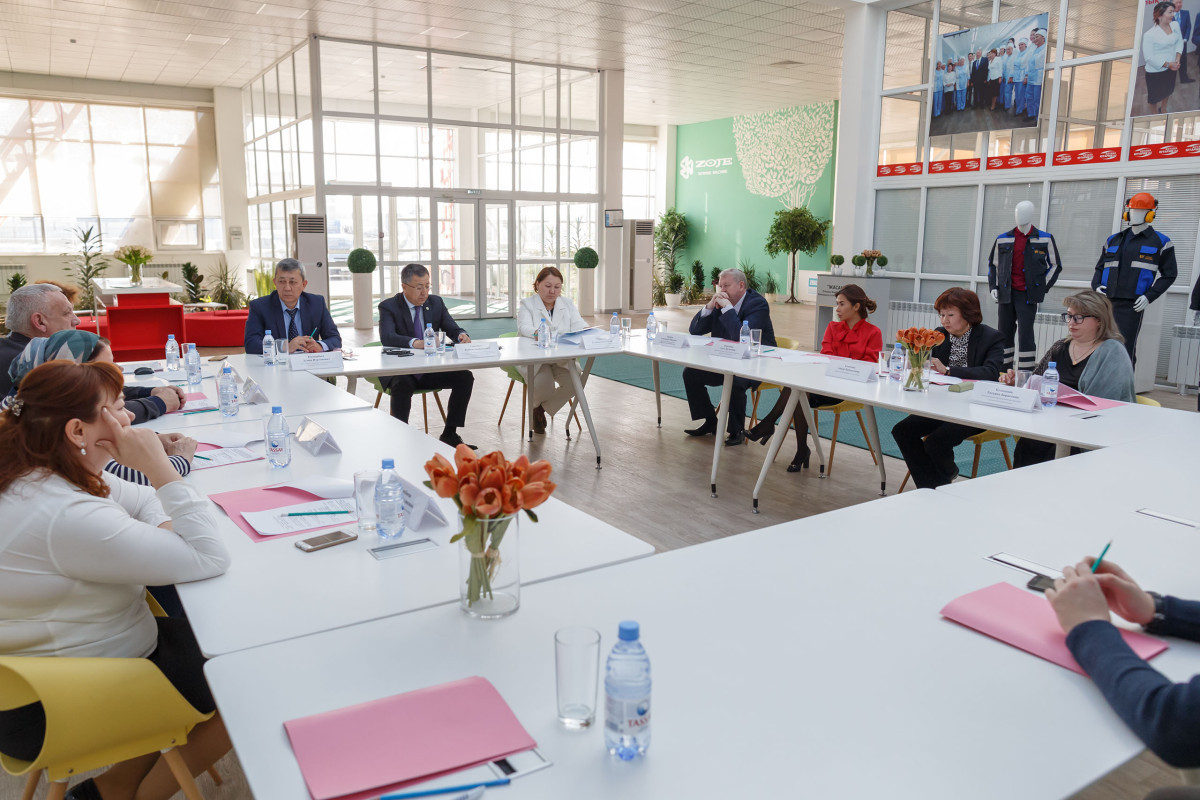 Within the framework of the meeting the participants of the round table also expressed their opinions on the statement of the Head of the State Kassym-Jomart Tokayev about the early elections of the President of the Republic of Kazakhstan.

Zhanseit Tuimebayev emphasized that the upcoming extraordinary presidential elections are the most important political event dictated by the time itself, the logic of recent political changes. 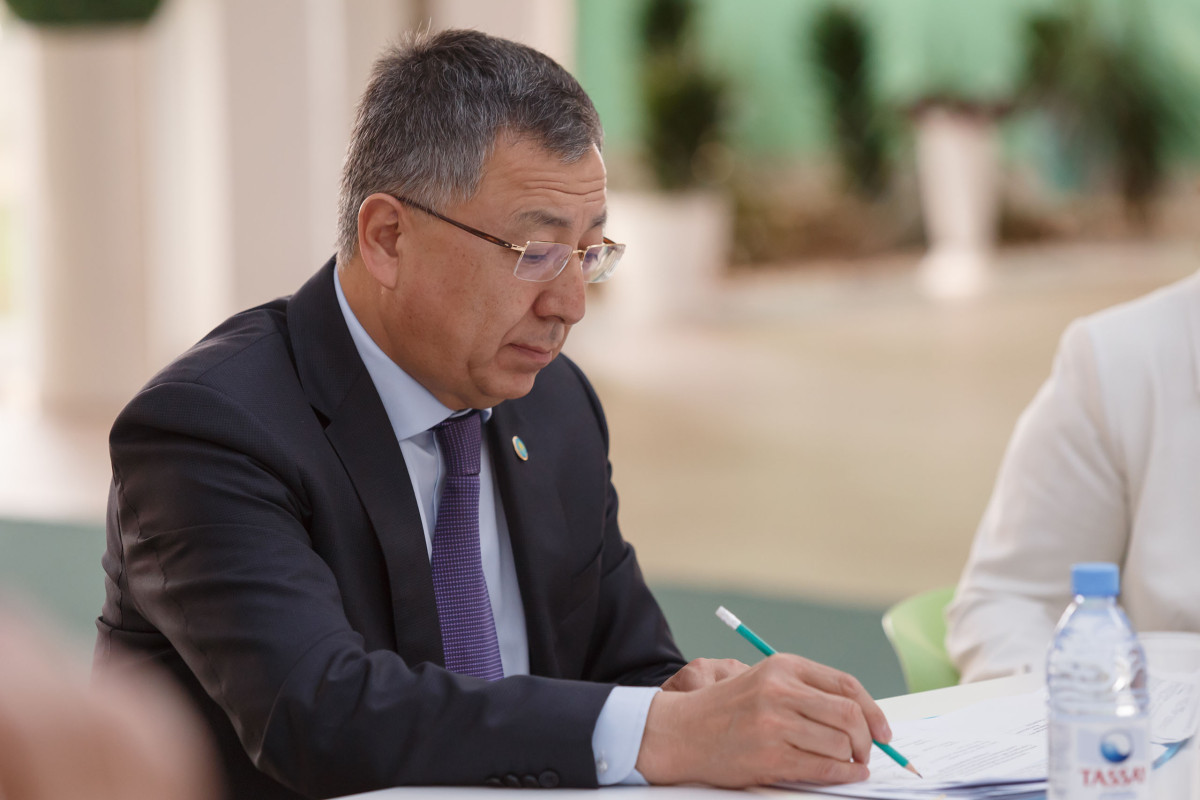 The Speaker also expressed his firm belief that the presidential elections will contribute to strengthening public harmony and national unity, will give a powerful impetus to the consolidation of the people to successfully address all the challenges facing our country.

At the end of the meeting, the participants expressed public support on behalf of their companies in support of the President's decision to hold early elections on June 9, 2019.