National Academic Library of Nur-Sultan hosted a presentation of the projects and methods aimed at the development and knowledge of the state language with the participation of Deputy Chairman - Head of Secretariat of the Assembly of People of Kazakhstan of Executive Office of the President of Kazakhstan Zhanseit Tuimebayev. 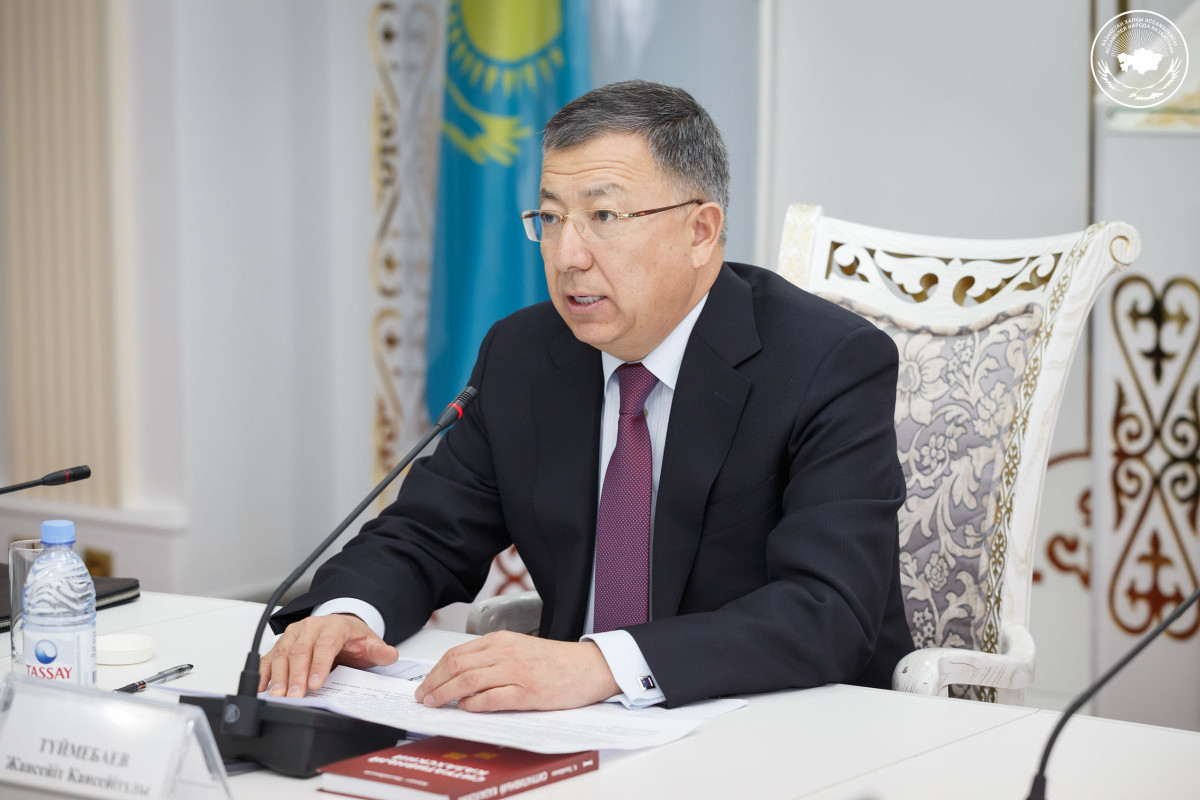 Deputy head of APK in his welcoming speech noted the role of the state language as one of the important factors of consolidation and integration of the people.

"Knowledge of it excludes the very possibility of infringement of someone on the basis of language. This is an axiom, the importance of which increases even more in the conditions of switching of Kazakh language to the Latin script and the implementation of the program "Rukhani zhangyru" – Assembly’s project "Qazaqtanu" said Zhanseit Tuimebayev.

In this regard, the speaker stressed the importance of mastering the state language by all ethnic groups of Kazakhstan.

During the years of independence, a whole generation of young people with several languages has grown up. Their achievements today prove the importance of language proficiency as an important social lifeline for the realization of social and personal ambitions and major achievements in life," said the head of APK’s Secretariat. 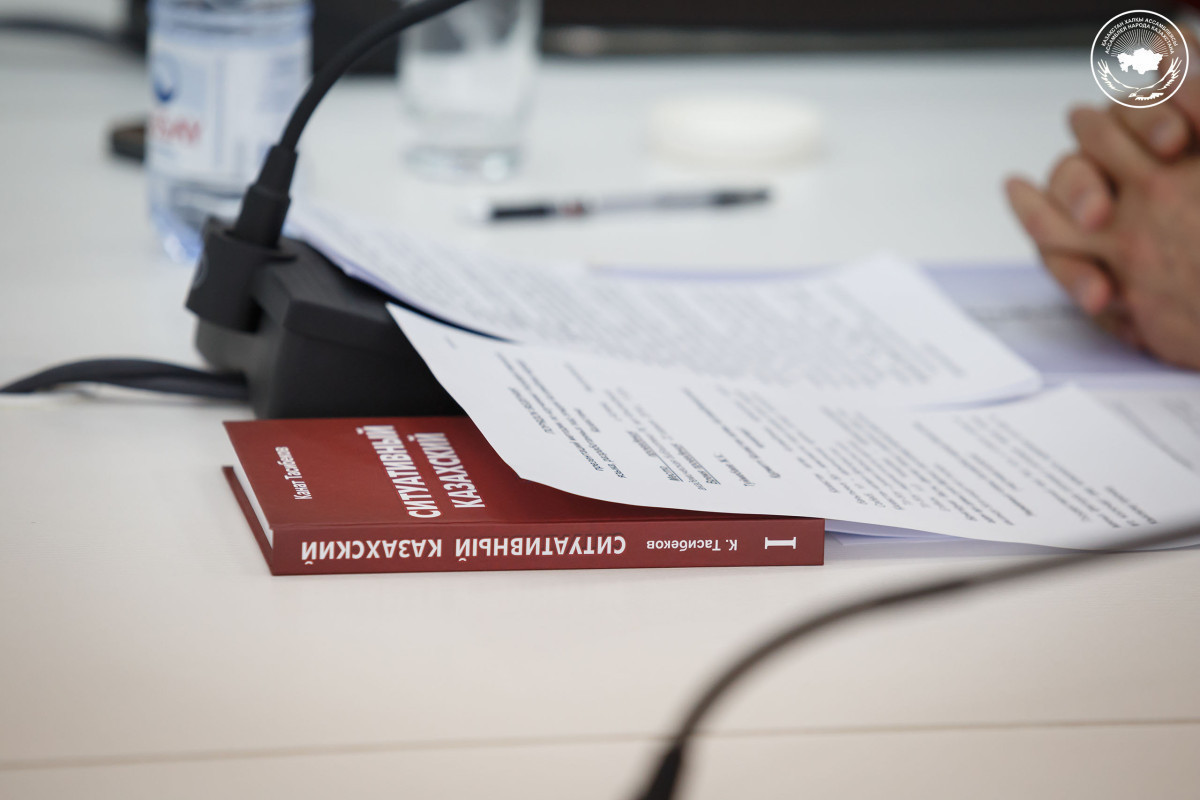 He emphasized the need to implement the project "National Kazakh Language Corps", which has been conducted under the auspices of the Scientific-Expert Council of the Assembly for more than five years.

"The majority of the world's languages have national corps. In particular, the British National Corps is a generally recognized example. The National Kazakh Language Corps is a global hypertext, a unique lexicographical work of a new formation. It is a deeply annotated open computer system that includes more than 300 million words of Kazakh language use," said Zhanseit Tuimebayev.

According to him, this voluminous lexicographical body will be expanded and enriched with new words and concepts. 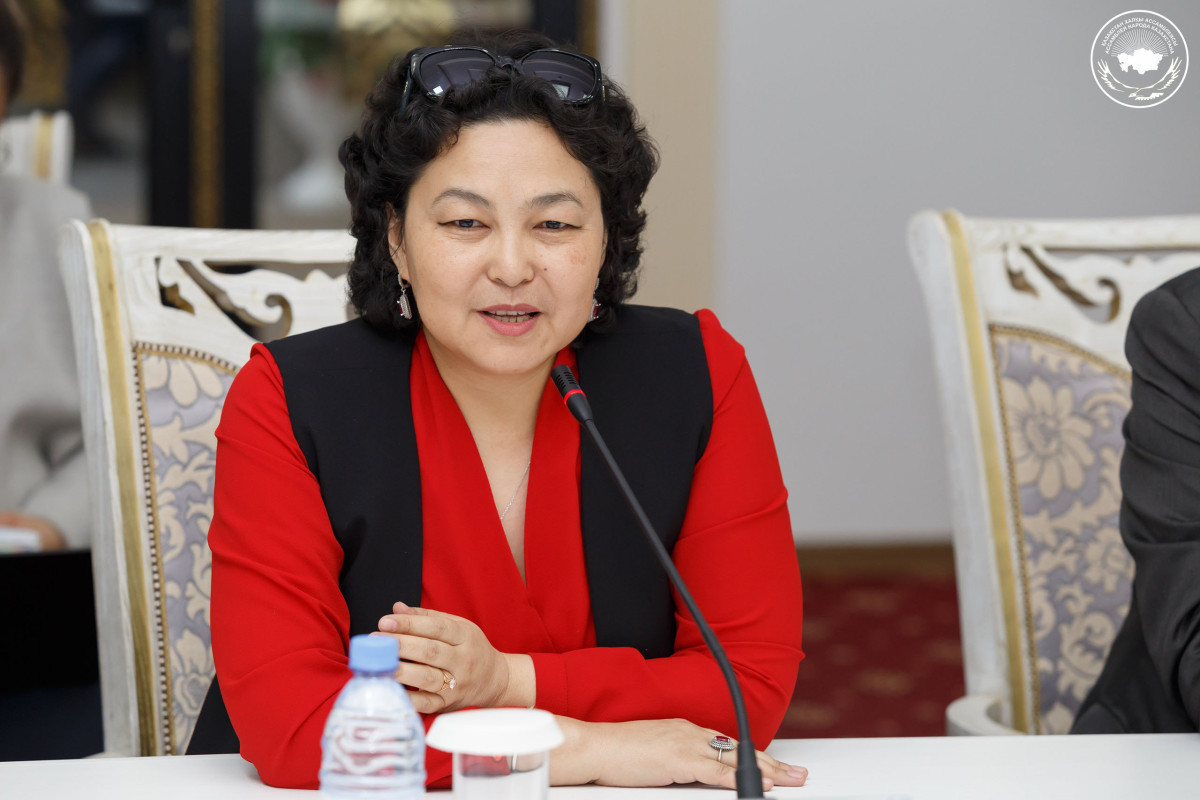 Anara Fazilzhanova, Scientific Secretary of the Shayakhmetov Scientific and Practical Center "Til Kazyna", made a detailed presentation about the national buildings and their types.

She told that the first stage of this project was implemented with the support of APK.

The speaker explained that each developed state and unitary countries have their own national language corps. For example, the database of the British National Corps has an electronic text in English, consisting of 1 billion used words. 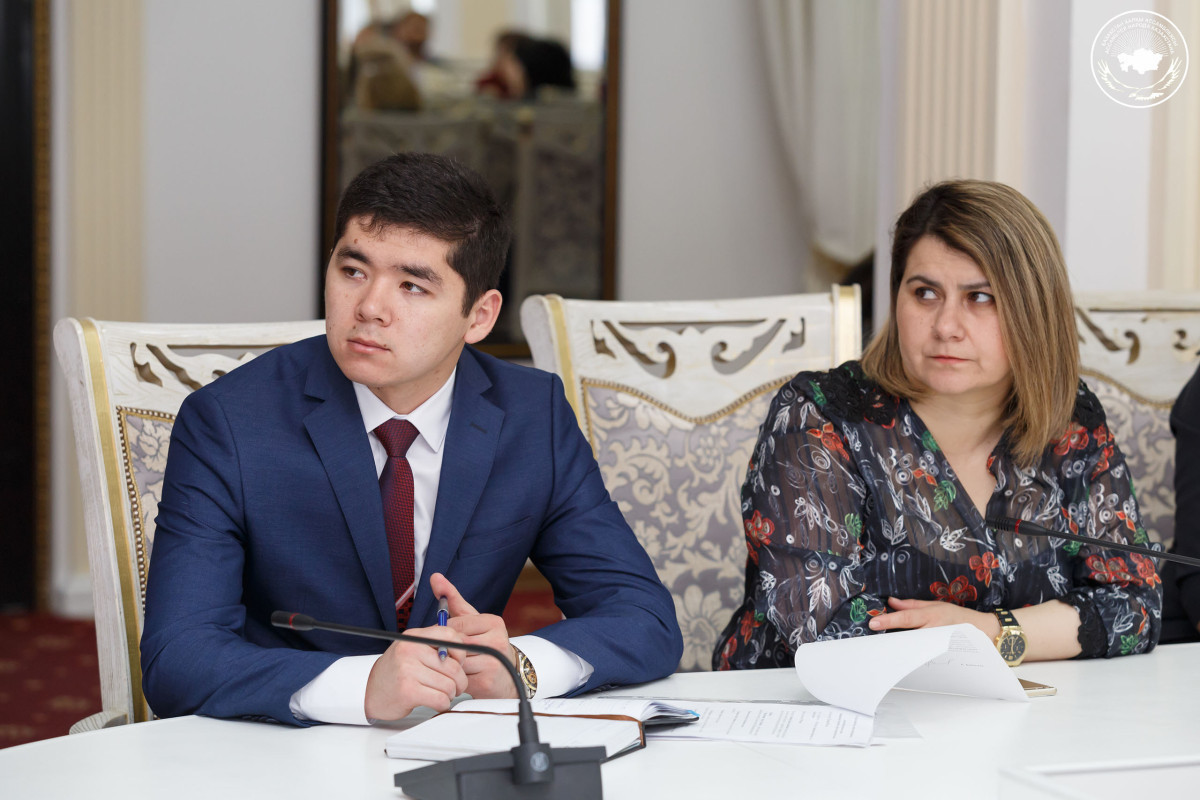 "The corpus is not just a database of electronic texts available on Google, but texts with an abstract. When you click on any word in this text, you can get full information: the origin, the meaning in what form in this context is used, the possibility of using it with other words," said Anara Fazilzhanova.

According to her, such a case is necessary for everyone.

"The national Kazakh language corps is the digitalization of the language and its introduction into the world network. This is a project that is necessary for translation into Latin. This project will enable anyone in any part of the world to learn the Kazakh language," said the deputy head of APK. 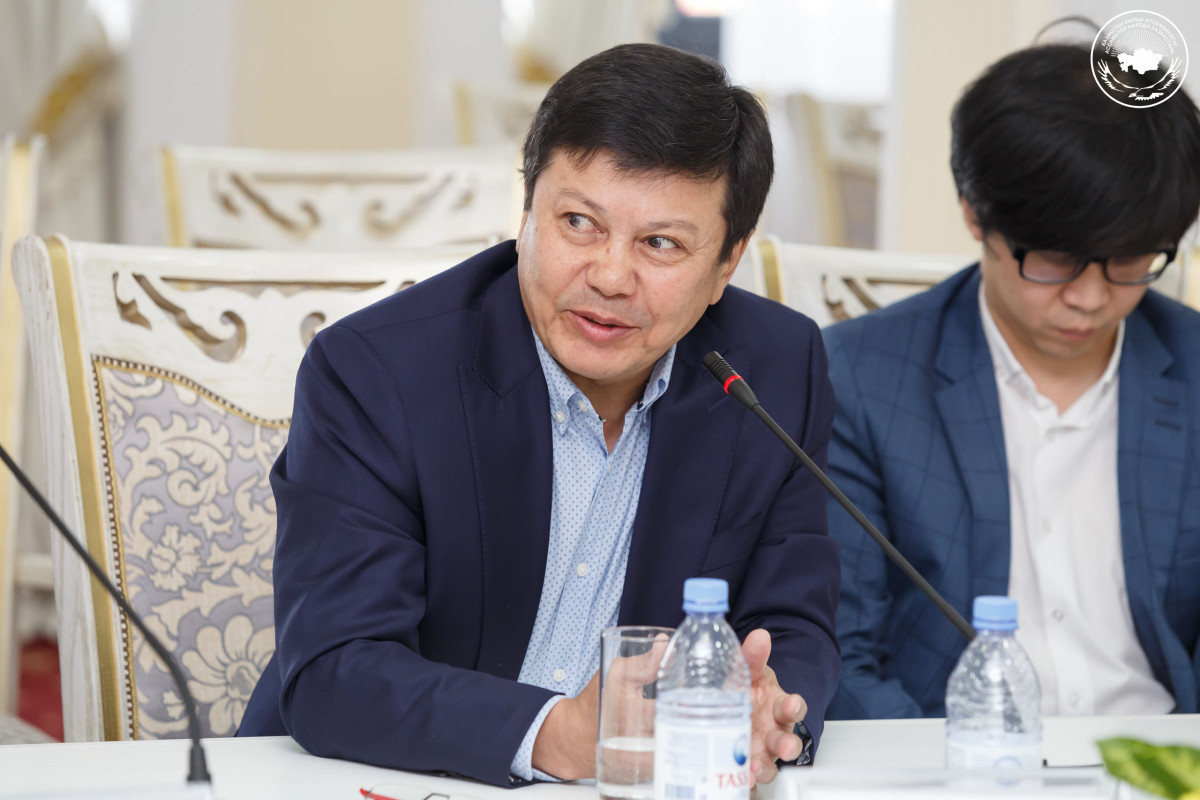 The writer, author of the book "Situative Kazakh" Kanat Tassibekov told about the work of the club "Mamile", which has been operating for two years. The main goal is to study the state language through the study of historical and cultural heritage, traditions, mentality and system of vital values of Kazakh people.

In the conversation he told how he started to learn the Kazakh language and noticed that the methodology stated in his book is a very good tool in studying the state language, especially by representatives of other ethnic minorities.

He suggested to open "Mamile" clubs in all regions of the country at the House of Friendship. 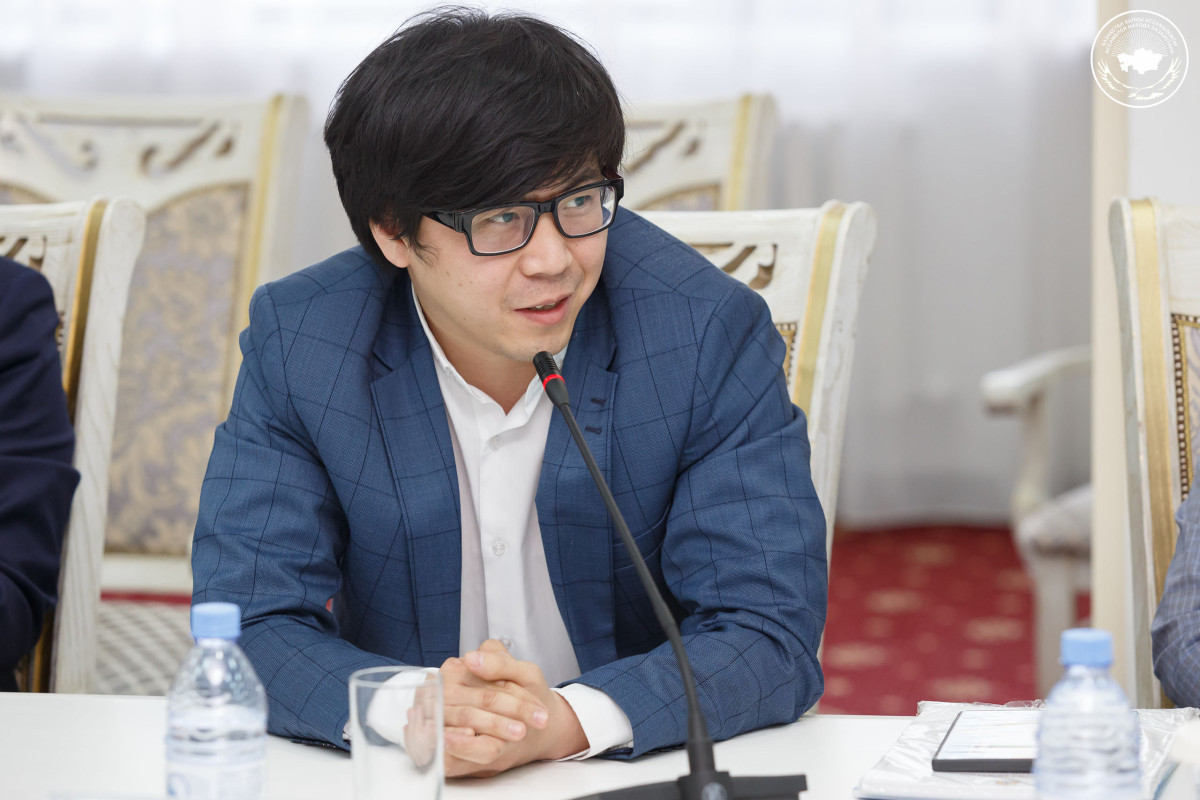 The developer of accelerated methods of language learning, director of linguistic school "LINGVA TEN" Vladislav Ten, member of the Presidium of the Republican Public Association "Association of Koreans of Kazakhstan", general director of the Educational Foundation "New Solutions" LLP in Almaty Vyacheslav Kim presented projects at the meeting. 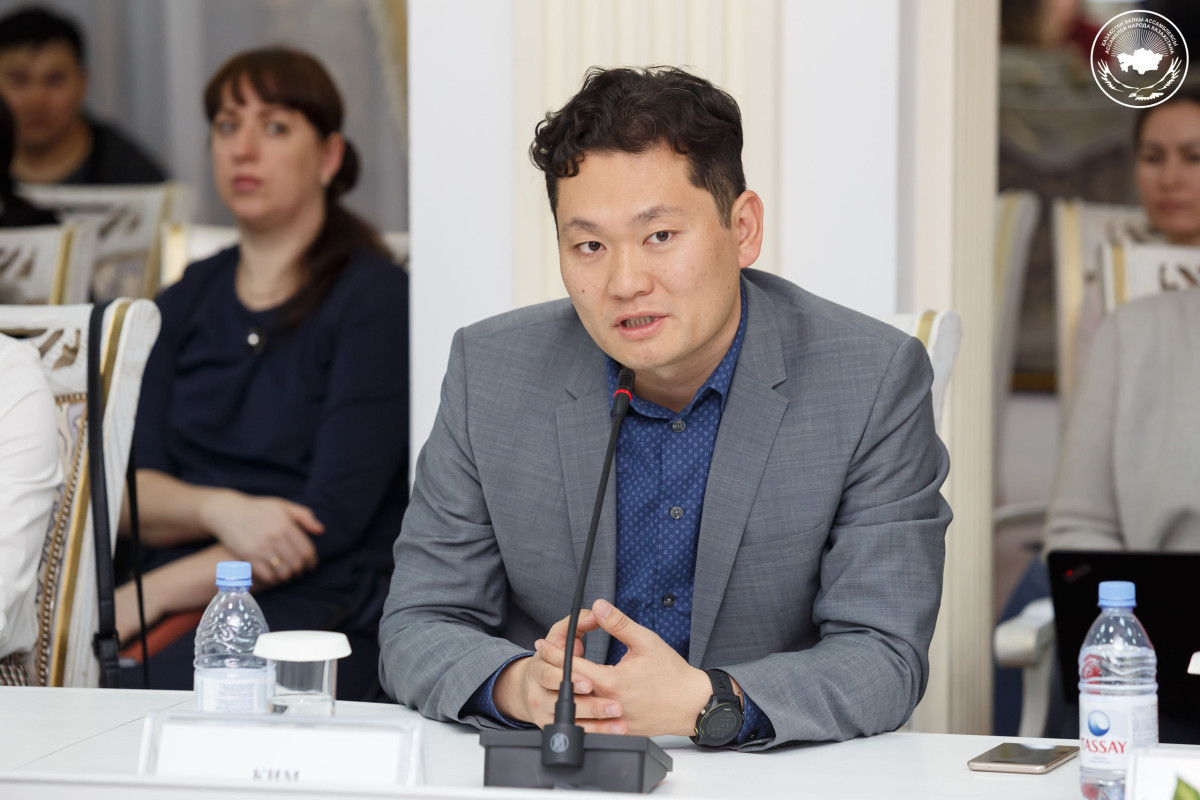 About realization of trilingual education in preschool education on the basis of materials "Ush tildin patshalygy. The Kingdom of Three Languages" publishing house "Shuǵylakіtap" told the deputy director for scientific and methodical work of publishing house Aigul Stybaeva. 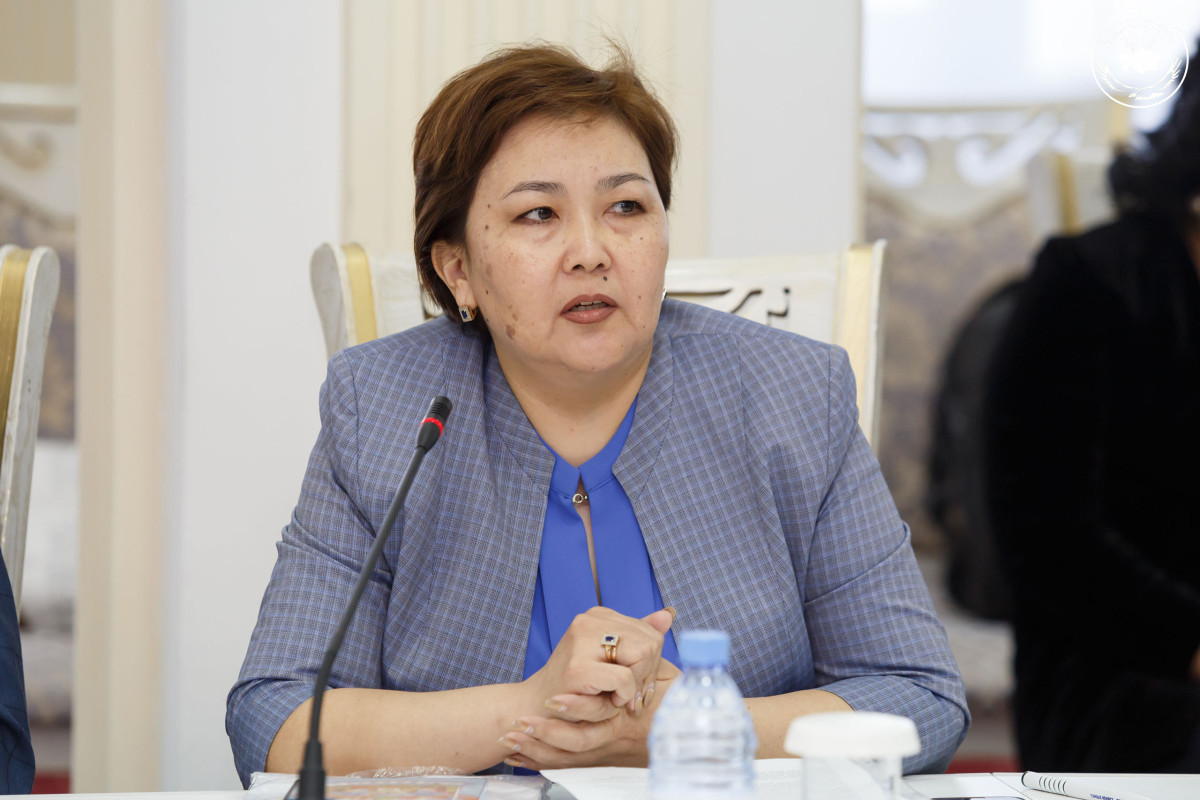 She also introduced the publishing house to the audience and shared the results of the work. 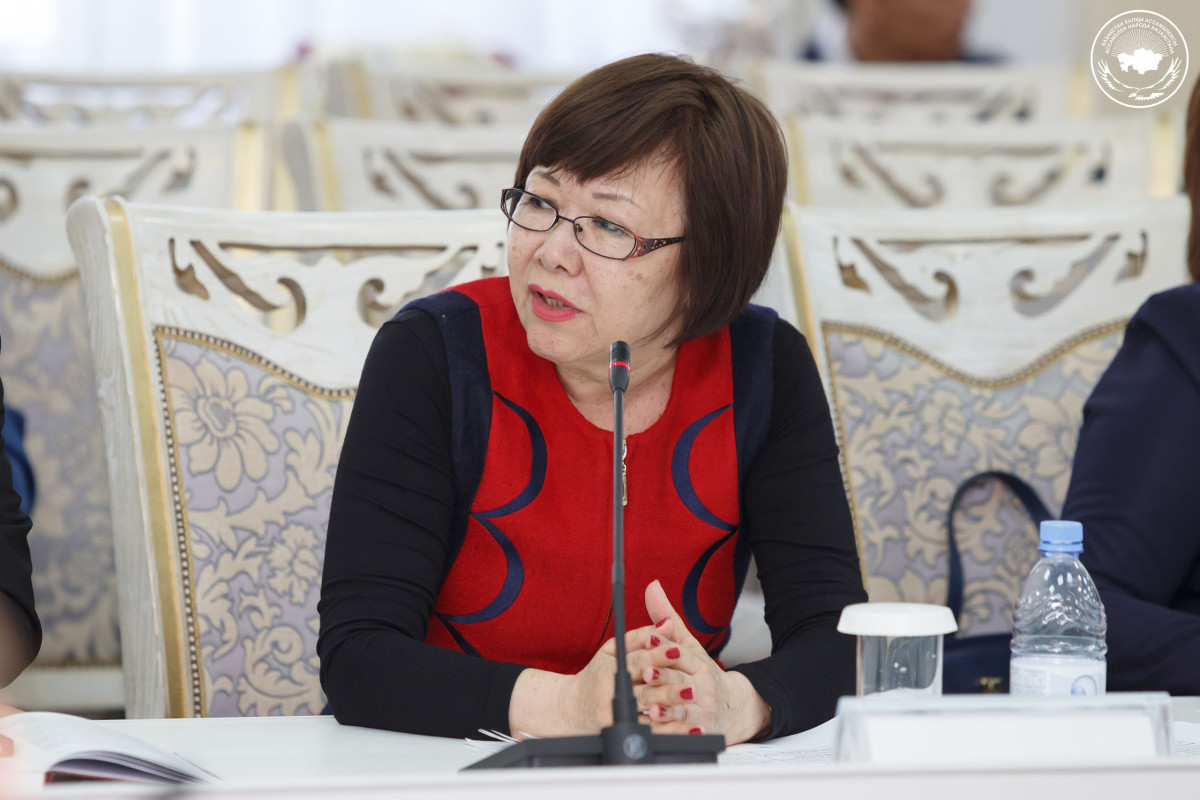 In conclusion, a famous writer, a member of the Union of Writers of Kazakhstan, translator, PhD, chief expert of "Kogamdyk kelisim" RMI of Executive Office of the President of the Republic of Kazakhstan Kamal Alpeissova presented the republican cultural and educational project of APK "Мyn bala". In particular, she talked about the initial idea of the origin of this project and its effect today.