ZHANSEIT TUIMEBAYEV: INTER-PARTY DIALOGUE THAT HAS NO ANALOGUES IN THE WORLD PRACTICE OF PARLIAMENTARISM HAS BEEN ESTABLISHED 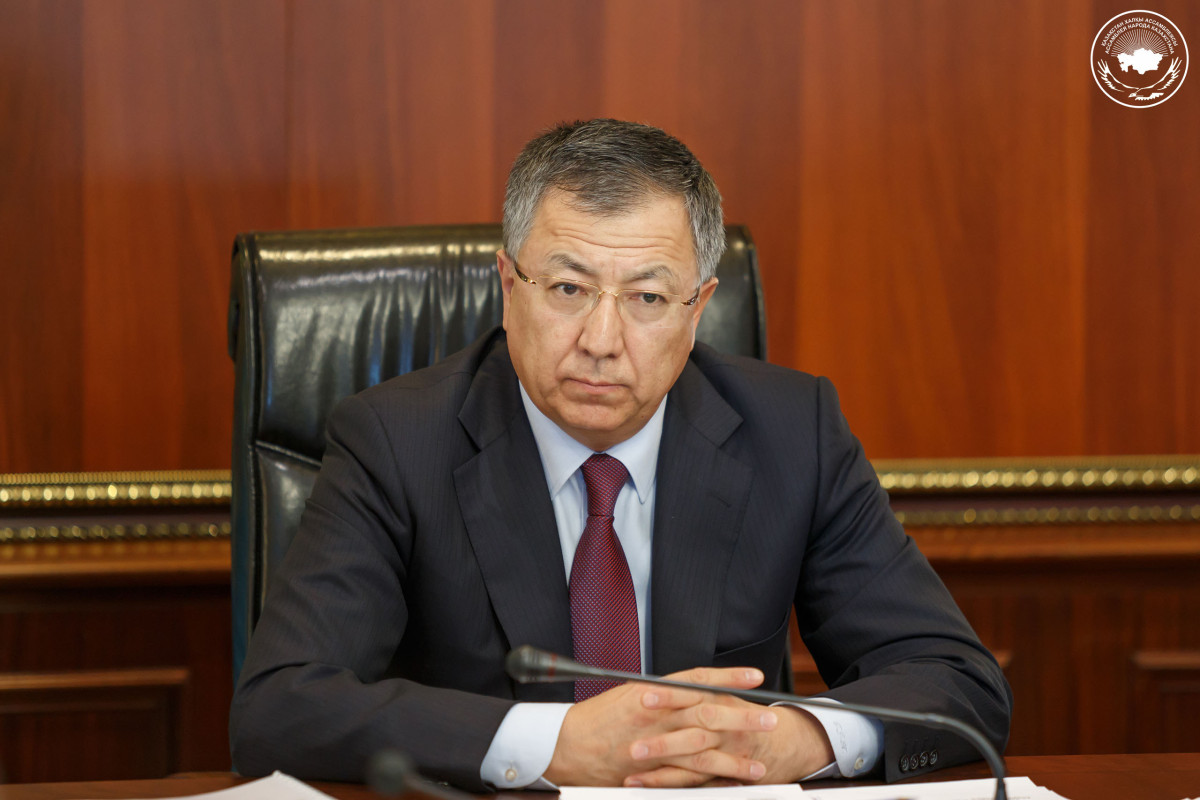 Opening the meeting, Zhanseit Tuimebayev noted the role of the Assembly deputies in the adoption of amendments and additions to the Law "On the Assembly of people of Kazakhstan", which was a new step to strengthen the institution of the Assembly.

He also has underlined that from the first days of work the deputy group of APK has built the inter-party dialogue which has no analogues in world practice of parliamentarism, contributing to the strength of the peace and concord in the country.

Deputy Chairman of APK announced the key tasks in the formation of new approaches to joint work. In particular, he drew attention to the necessity of interaction of deputies with the councils of public consent, councils of mothers, scientific and expert council and chairs of APK, youth movement "Zhangyru Zholy" and suggested to fix the supervision of deputies for the main directions of APK’s work.

The issues of preparation for the upcoming XXVII session of the Assembly of people of Kazakhstan, the participation of the APK in the implementation of social modernization, the program "Rukhani zhangyru", as well as work plans and tasks for 2019 were cobsidered during the course of the meeting. 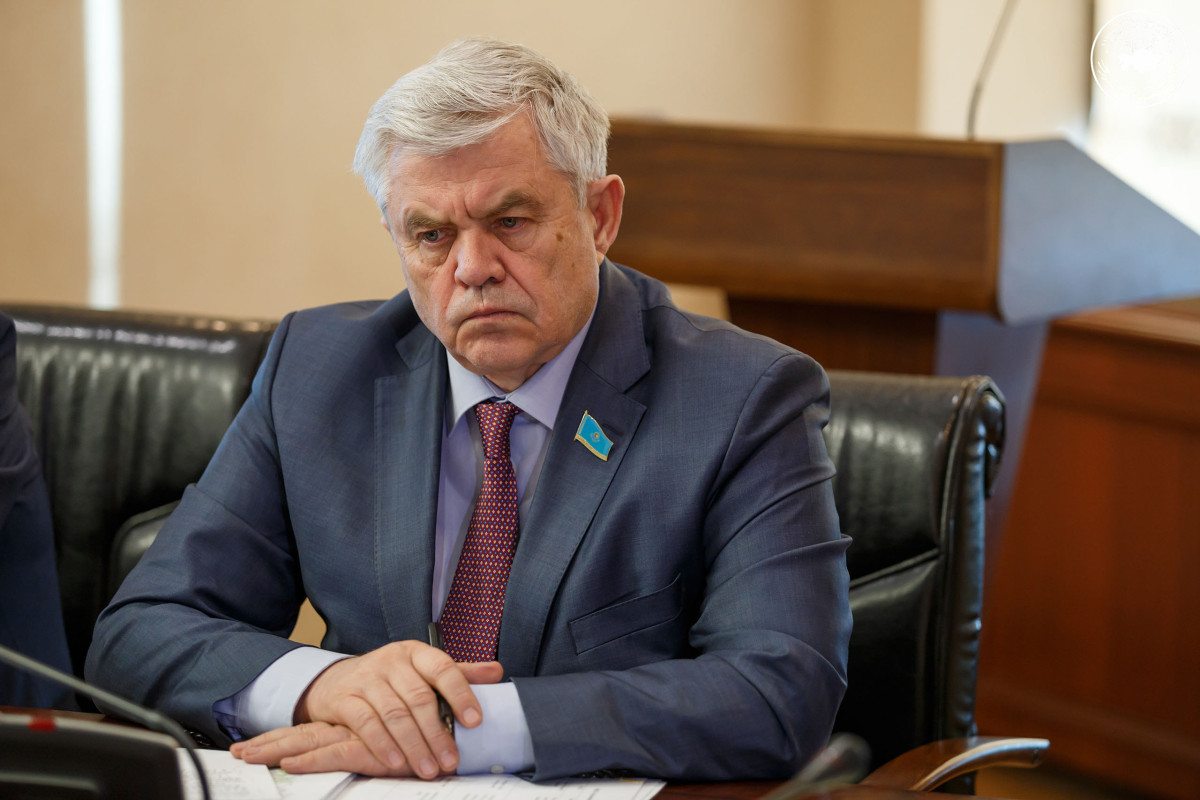 In his speech, Deputy Chairman of the Mazhilis of the Parliament of the Republic of Kazakhstan V. Bozhko told about the work of the supreme legislative body of the country. 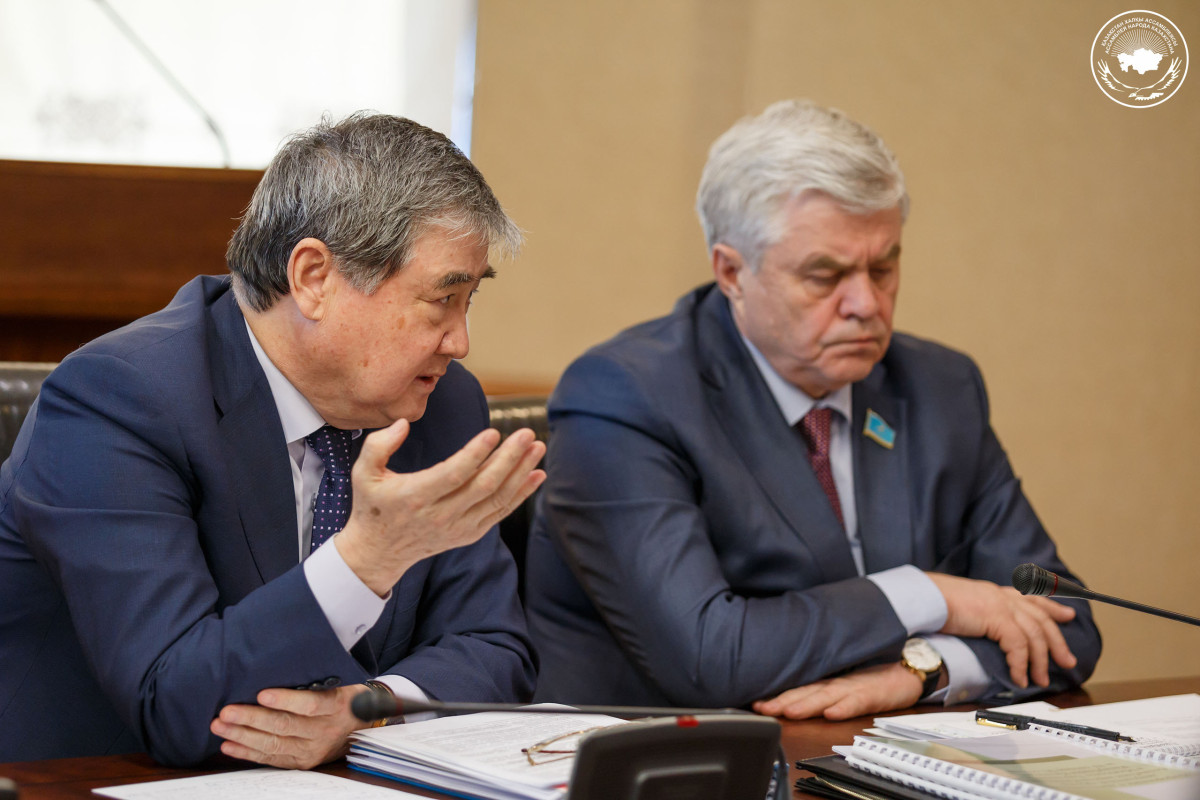 At the end Zhanseit Tuimebayev congratulated all present with Nauryz meiramy and wished success in work for the benefit of people and development of Kazakhstan.