The meeting between the President of South Korea Moon Jae-In was held in Astana and Almaty as part of the strengthening friendly relations between the two fraternal countries. Representatives of the Korean community from several regions of Kazakhstan, including Igor Kim, Chairman of the Korean community of Kostanay region, and Radmila Kim, Sunday School teacher, were able to visit such an important event.

"Unfortunately, we were unable to talk to the president because the meeting was at the highest level and there were more than a hundred people: ministers, chairmen of the Association of Koreans from the regions, directors of Korean schools, Korean language teachers, representatives of Koreans who were deported in their time. But the impressions, of course, are amazing. I never thought I'd have lunch at the same table as the President of South Korea. The president himself only elicits positive emotions. The whole speech he gave for half an hour was not on paper, not on the screen. All this he says from the heart, in person, without any clues. And the president himself is doing everything possible to strengthen ties between Koreans living in Kazakhstan and South Korean citizens," said Radmila Kim. 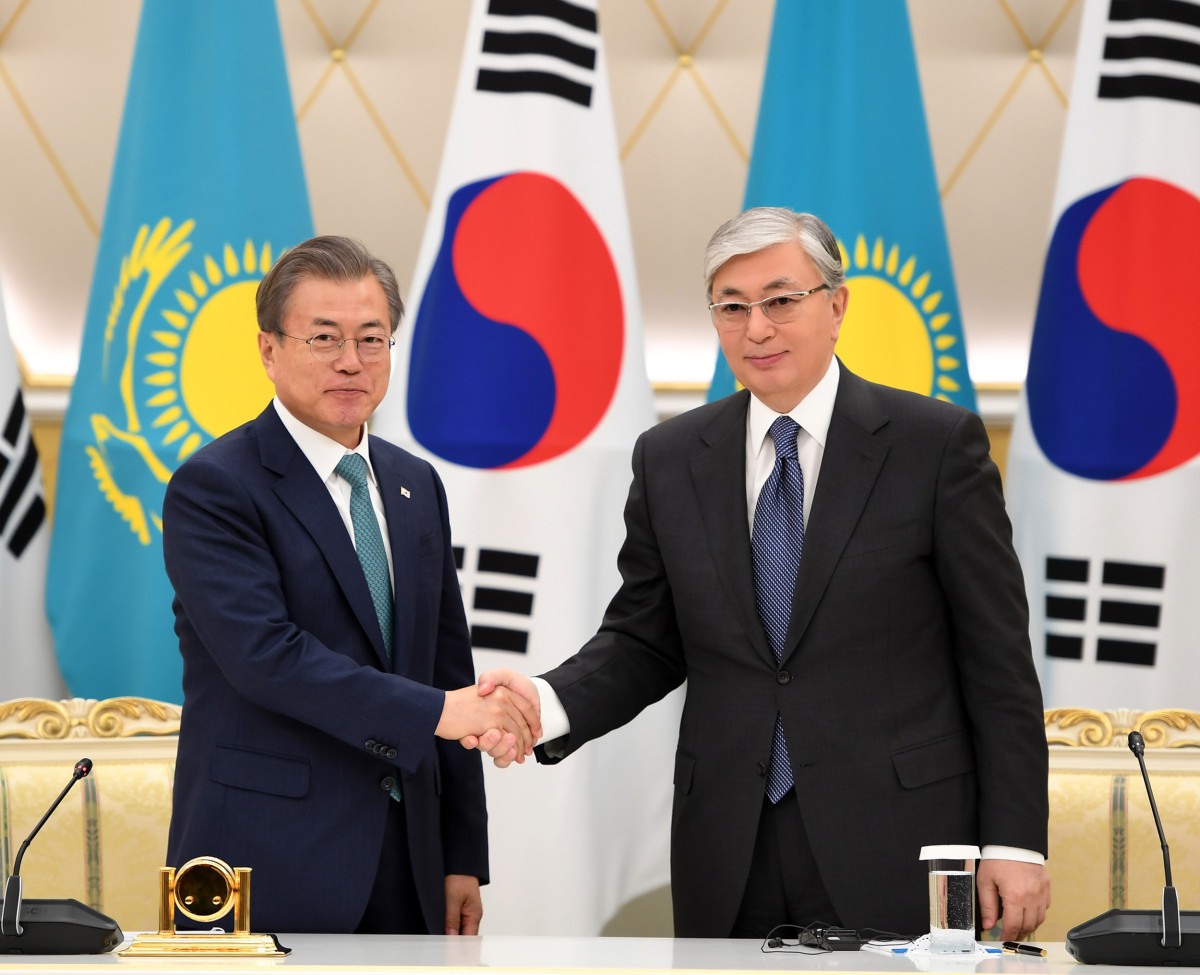