L.N. Gumilyov Eurasian National University hosted an international scientific and practical conference on the theme "Modernization of public consciousness and preservation of the national code in the context of "Mangilik El" with participation of 35 departments of APK.

The conference was attended by Deputy Chairman of APK – Head of Secretariat Leonid Prokopenko, head of the Department of APK ENU, Chairman of the Republican Association of APK departments of APK Anatoly Bashmakov, Vice-rector for Social and Cultural Development of ENU Dikhan Kamzabekuly, Second Secretary of the Embassy of the Republic of Belarus Igor Ivanov, Head of the Center for Study of Interethnic and Interreligious Relations in the Central Asian region Aigul Sadvokassova and others.

Deputy Chairman of APK – Head of Secretariat Leonid Prokopenko made a welcoming speech. "The Assembly initiated a large-scale cultural and educational project Qazaqtany, which corresponds to the idea of spiritual modernization in its spirit and content. Thanks to the project, Kazakhstan people will learn more about the history, culture, traditions and customs of the Kazakh people.

It is aimed at the development of intergenerational relations, formation and strengthening of national values and Kazakhstan patriotism. The project created a mechanism for the transfer of our values, the model of unity and consent to new generations," said Head of Secretariat.

Head of Secretariat said that publication of the article of the President of Kazakhstan, Elbassy Nursultan Nazarbayev "Seven facets of the Great steppe" set the new vector implementation of the project "Kazakhtan".

"Our national historical consciousness and identity should be based on a powerful ideological triad "pride in the past, pragmatic assessment of the present and a positive view of the future", where there is a place for every citizen of Kazakhstan.

“I would also like to inform you that the research and educational project Qazaqtany included in the list of projects for the filling of the program "Rouhani zhangyru" with new content and areas," concluded Head of SAPK. 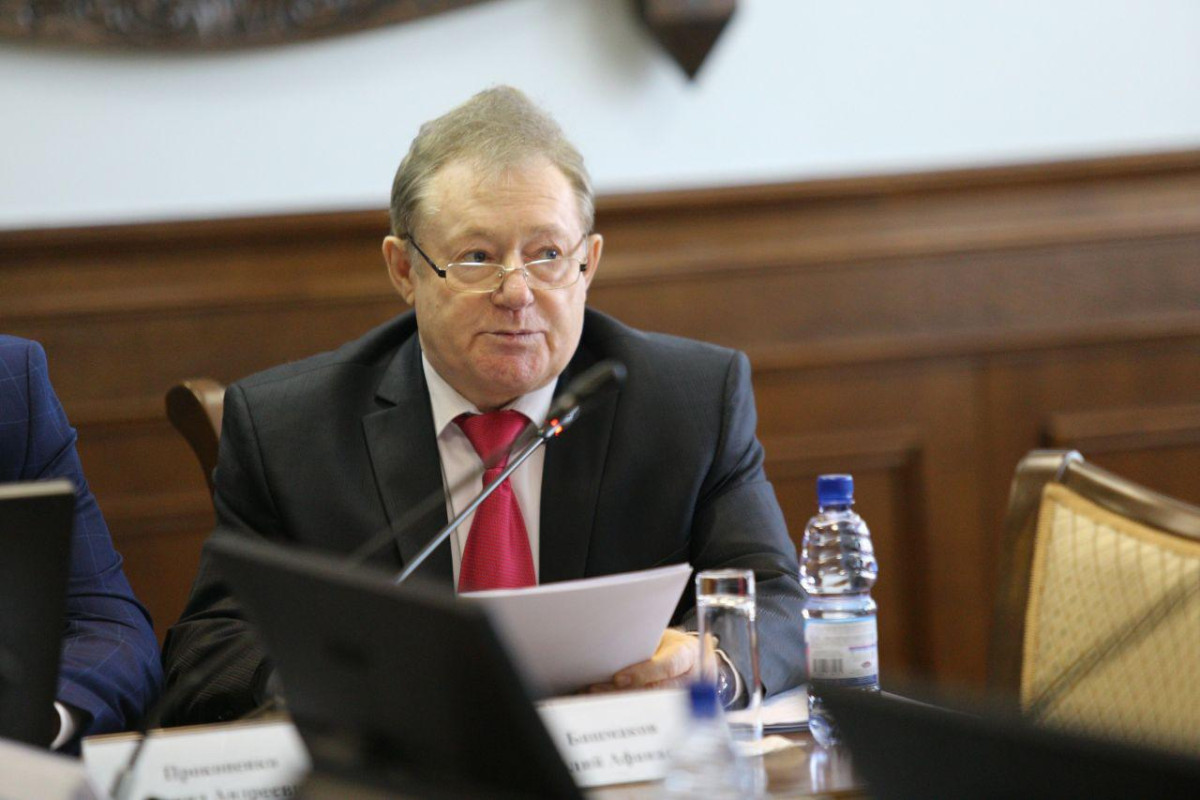 "Without this spiritual and moral core, there can be no social immunity. And without this immunity psychological immunity is lost to information attacks and spiritual temptations. That is why I say what a great role the Department of the Assembly of people of Kazakhstan plays, it has become a real school of the Kazakh spirit, the Academy of Kazakhstan patriotism over the years. After the independence of Kazakhstan, our country faced many difficulties, because we were a potential hotbed of ethnic conflict, separatist forces took the form of a possible social crisis. Our first President Nursultan Nazarbayev has adopted such a country. Neither the law of gravity, nor the periodic table, nor Einstein's theory could provide spiritual material for the creation of such a unique institution as the Assembly of people of Kazakhstan. Through this spiritual tool the doors of practical knowledge of all subtleties of the internal mechanism, spiritual tissues of the Kazakhstan model were opened. We call it the model of Nursultan Nazarbayev," said Anatoly Bashmakov.

"This should be the slogan and rule in the work of each of our departments, anyone who performs ideological and simply educational activities. Kazakhstan is formed and approved today as a union of cultures and ethnicities, this union will be stronger and more cohesive provided that its main participant is the Kazakh ethnicity as a state-forming object. Kazakhs as a binding fabric of society, is the core of the state, it is the supporting structure of the Republic of Kazakhstan. Integration of other, including small ethnicities and cultures in Kazakhstan into a single community, Kazakhstan's identity will be difficult if the integration of the state-forming ethnos is violated", concluded Head of APK Department.