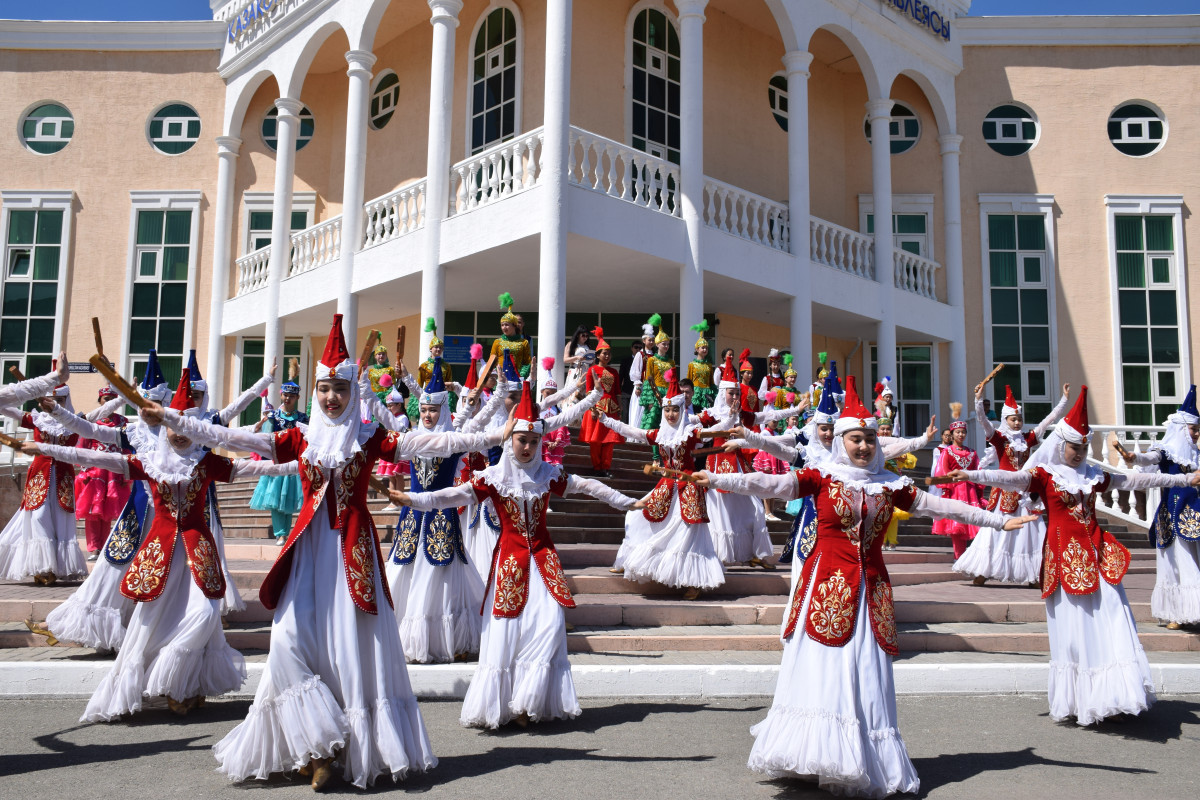 Akmola regional assembly of people of Kazakhstan together with "Qazaq tili men Madenieti" NGO on the square of the House of Friendship held a festive event Festival of Kazakh culture "Gasyrlar murasyn saktap, kobeitemiz" ("Heritage of centuries we will save and multiply"). 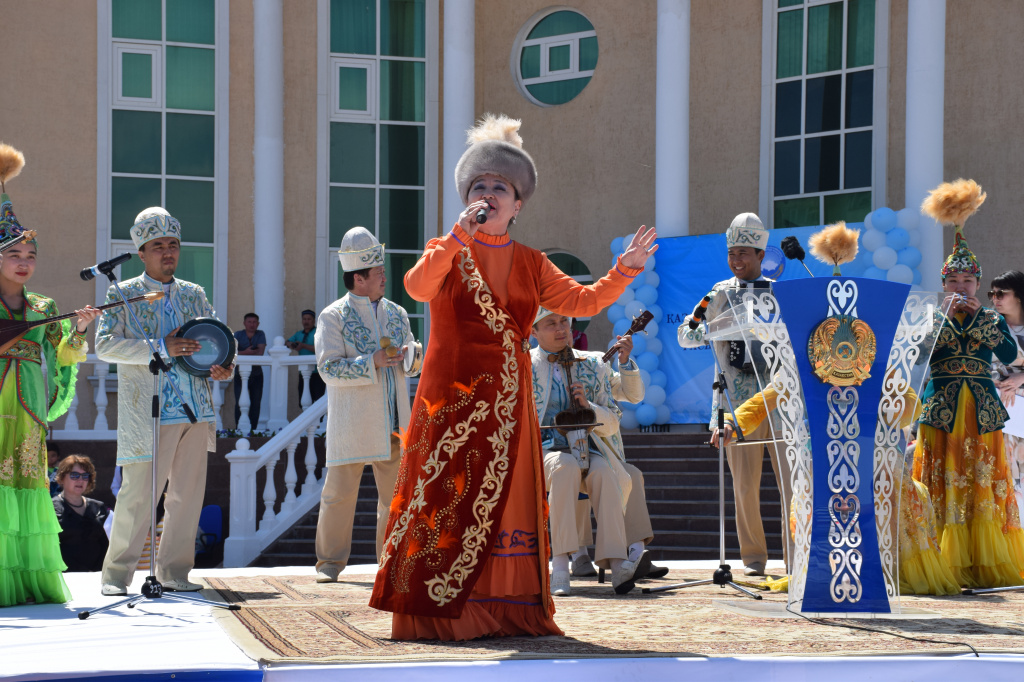 The organizers note that the festival was held for the first time and launched festivals of other cultures. 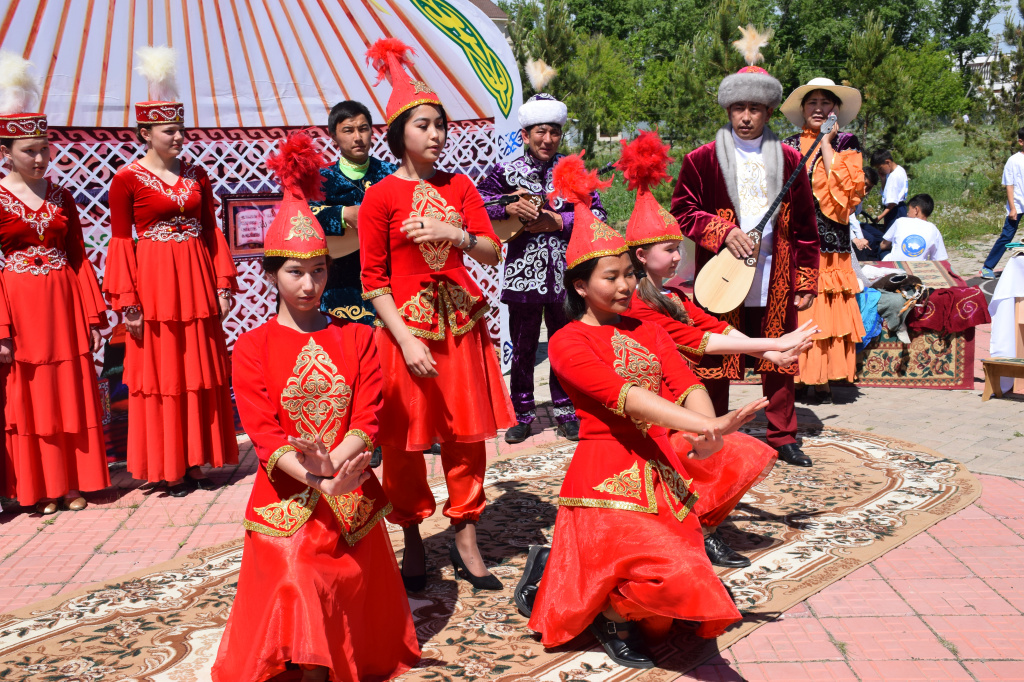 The smell of hot bauyrsaks, an exhibition of applied arts, a yurt with national utensils, inflatable dolls in the national style, and the incredible beauty of golden eagles immediately attracted the attention of the city's residents. Besides, everyone could compete in the game of asyk and togyzkumalak. On the main staircase of the House of Friendship the guests were welcomed by the folk dance ensembles "Kokshetau", "On alty Kyz", as well as akyn Muhammed Kankayev. 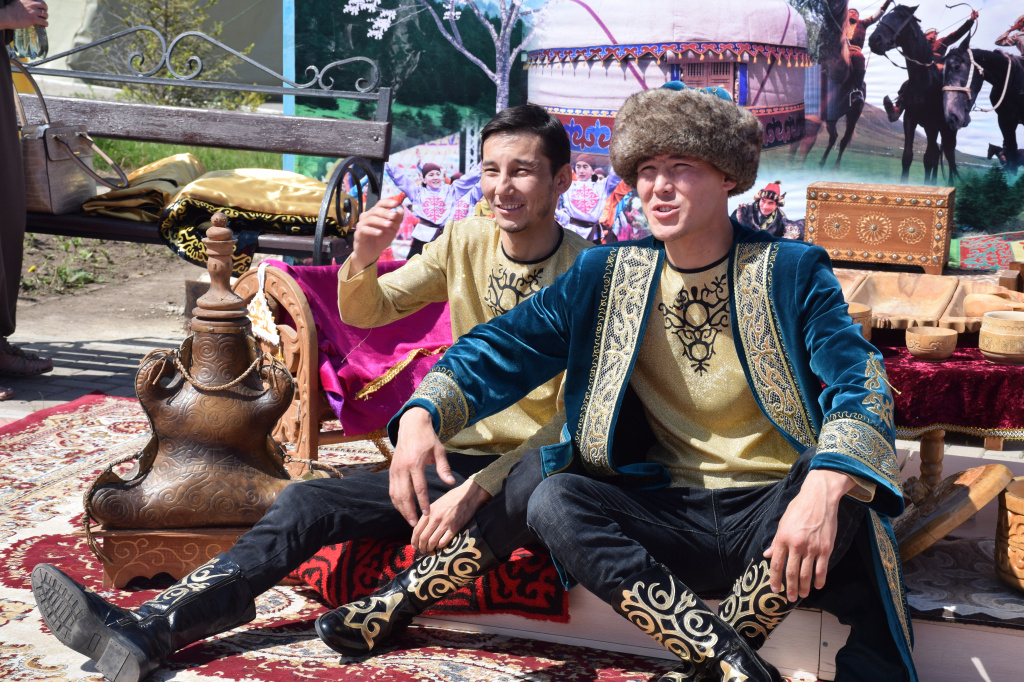 Each guest was greeted by four ethnoauls, where Kazakh national rites, songs, exhibitions and master classes from masters of decorative and applied arts were presented. 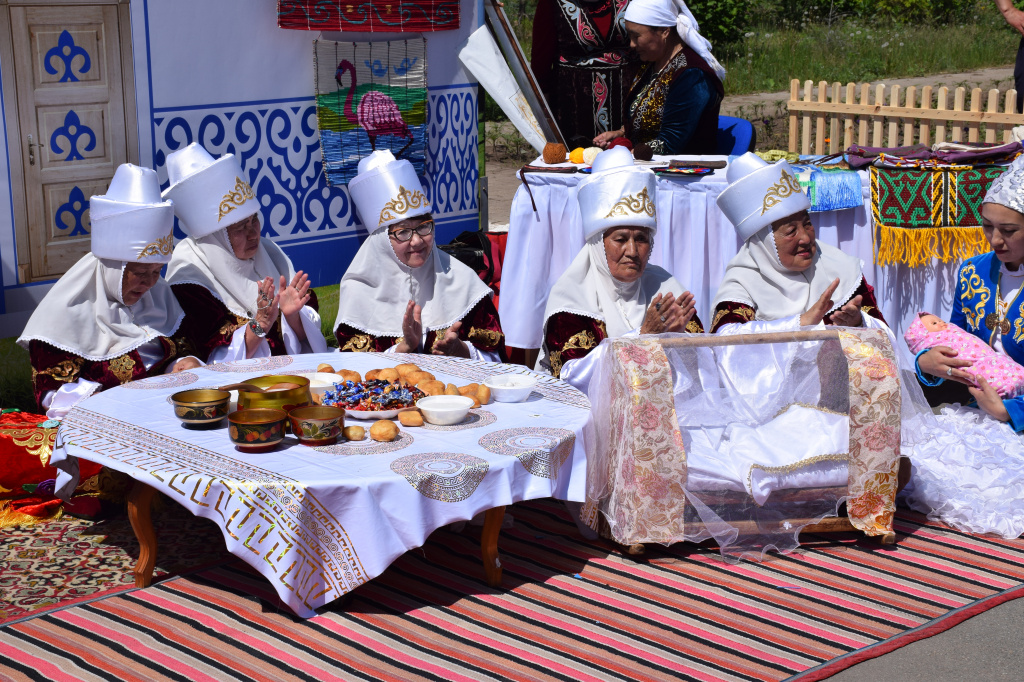 Folklore and dombra and folk instruments ensemble helped to plunge into the world of Kazakh national music. 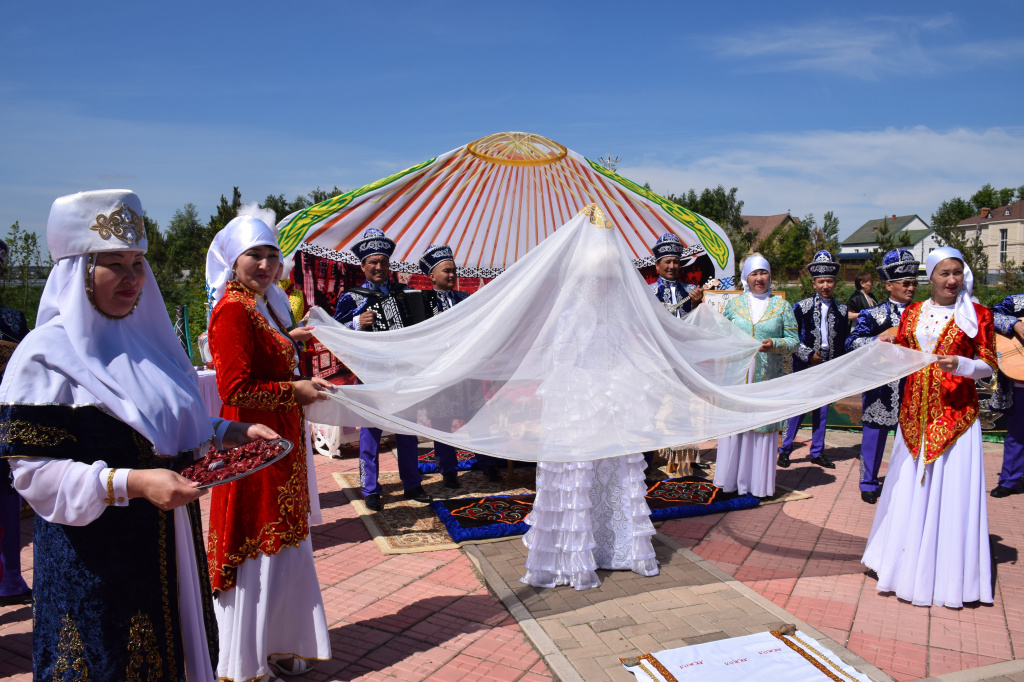 A festive concert program by the creative teams of the regional center and district departments of culture was held on the main stage of the festival. 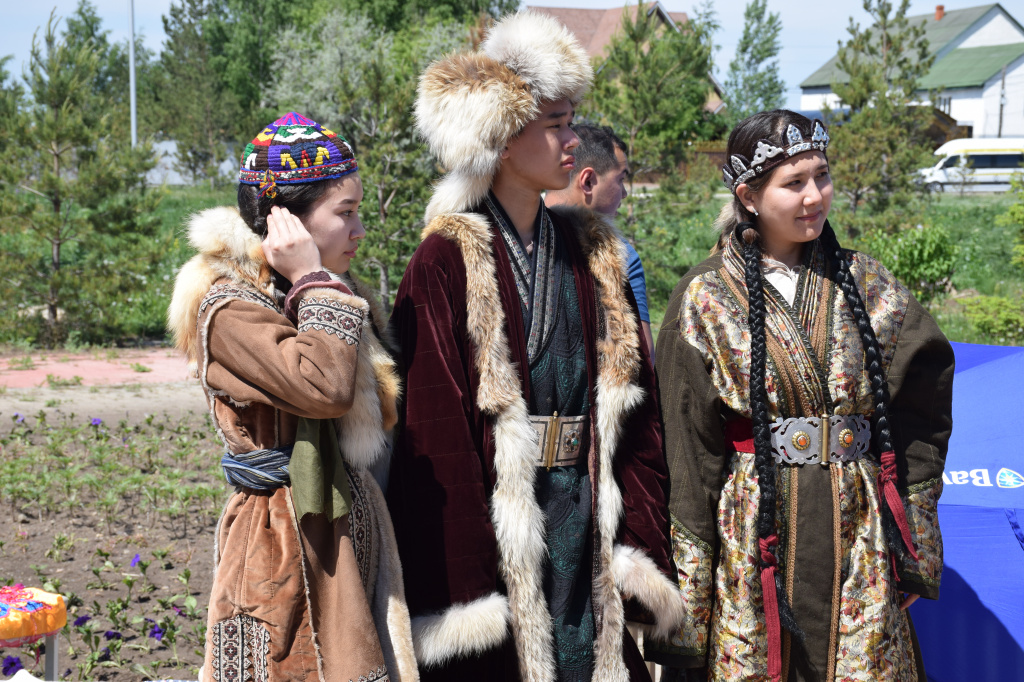 Honored Artist of the Republic of Kazakhstan Gaziza Zhumekenova accompanied by the Laureate of the International Contests of Folklore Ensemble of the Regional Philharmonic Society named after ‘Ukili Ybyray’ performed the song "Kokshetau Kesteleri". 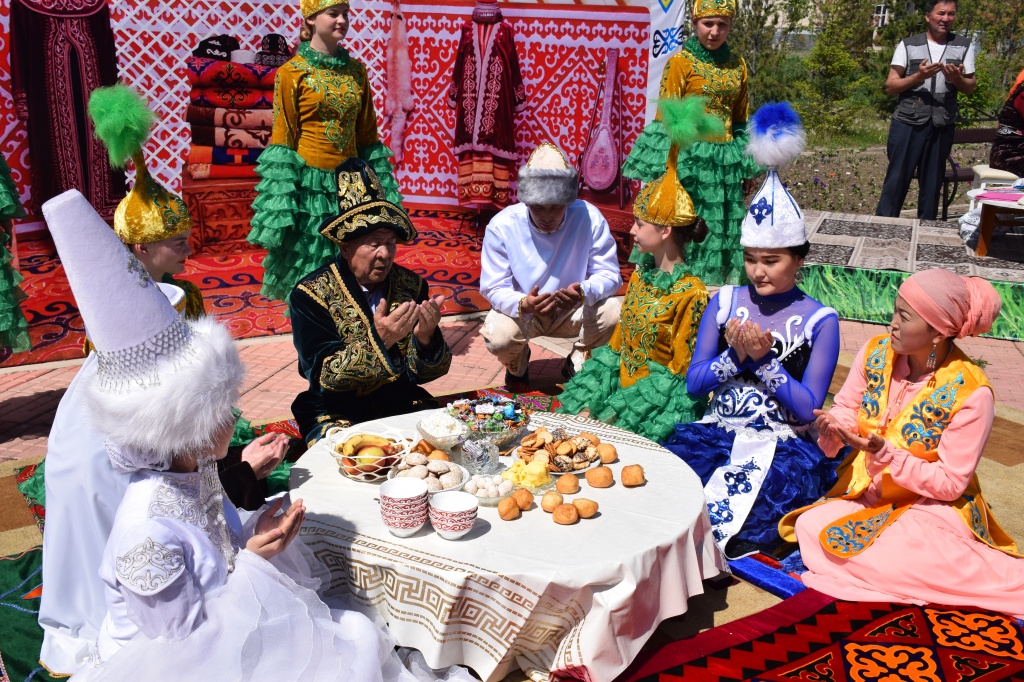 Subscribe to our Telegram channel and be the first to know the news!
Next news
KOSTANAY REGIONAL MOTHERS' COUNCIL ORGANIZED FESTIVE FAMILY LUNCHES
Photo day
Presidents of Kazakhstan, UAE talk over phone