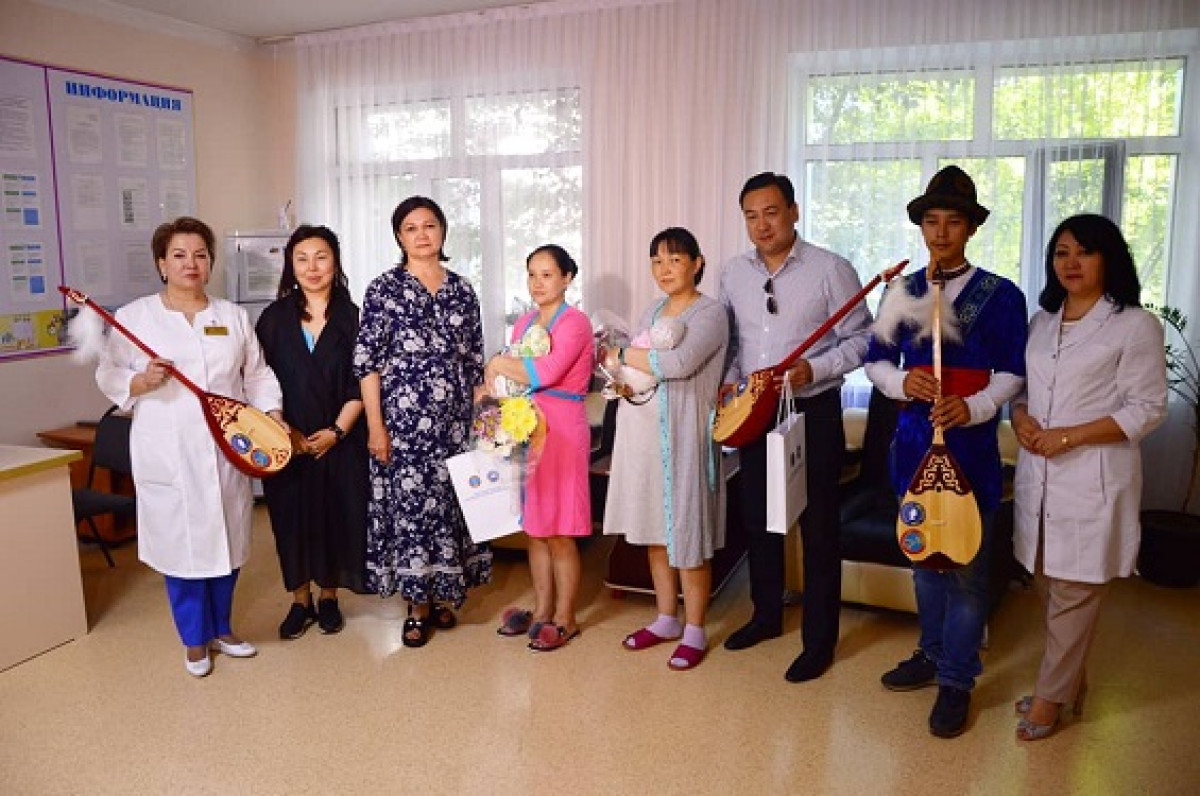 Today is the second time that Kazakhstan celebrates National Dombra Day. Within the limits of celebrating Assembly of People of Kazakhstan has held the action "Ulttyń saz baıraǵy – Dombyra ". 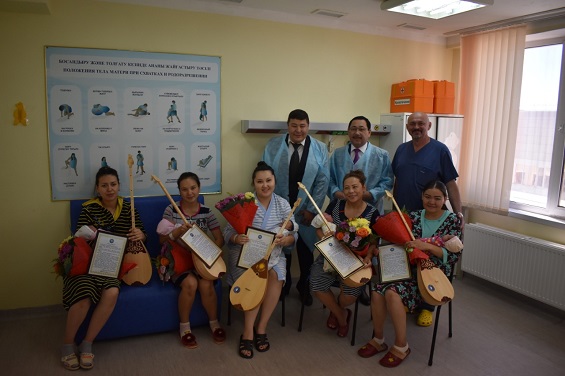 In the perinatal department of municipal multi-profile hospital No. 2 and in the National Scientific Motherhood and Childhood Center there was a solemn donation of the national instrument of Dombra (with the Assembly’s logo) to the newborn citizens of the capital, who were the first to be born on this day. The APK of Nur-Sultan also presented a dombra with the logo of the Assembly and the capital's mayor’s office to each newborn of perinatal centers No. 2 and No. 3 as a gift. 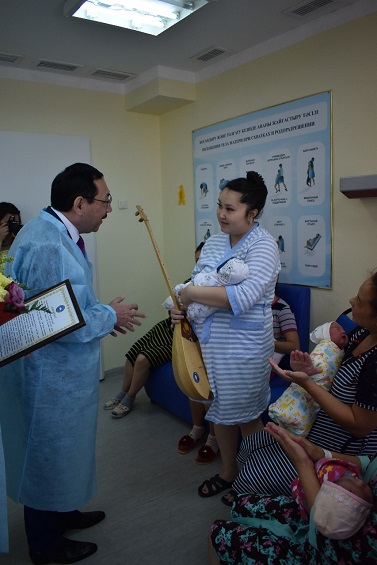 Dombra is not just a musical instrument. It is a whole world, a universe for the Kazakh people, their whole life. People say that the soul of the Kazakh lives in the sounds of the dombra. 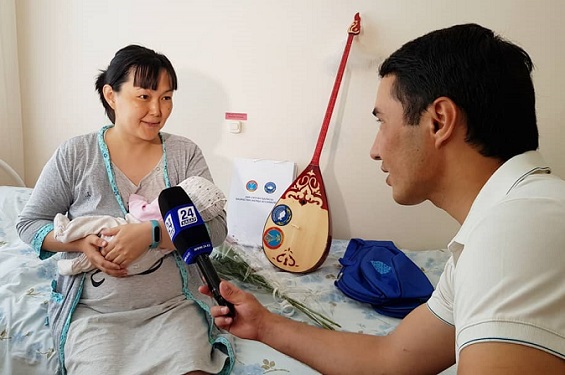 The action became an important guide for new citizens of Kazakhstan and their parents in the spiritual development of children. 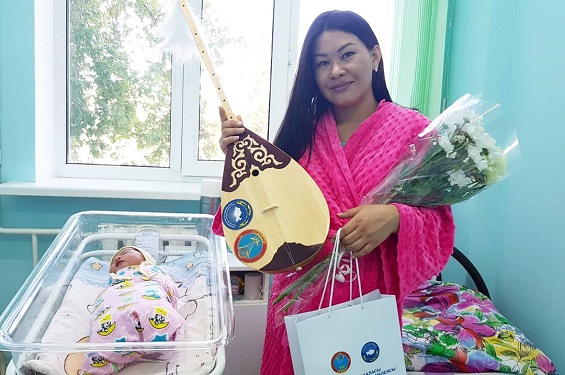 Young mothers and their children were congratulated by the Director of "Qogamdyk Kelisim" MPI under the President of the Republic of Kazakhstan Sattar Mazhitov, members of the captial’s Assembly, Council of Mothers, representatives of ethno-cultural associations.

"Today we congratulate four mothers on birth of four children, two of whom are mothers of many children. We want the dombra to become a stimulus for the development of these babies in the spirit of Kazakhstan patriotism. We hope that they will grow up to be true patriots and worthy citizens of independent Kazakhstan," Lyazzat Kusainova, Head of Secretariat of the capital's APK said. 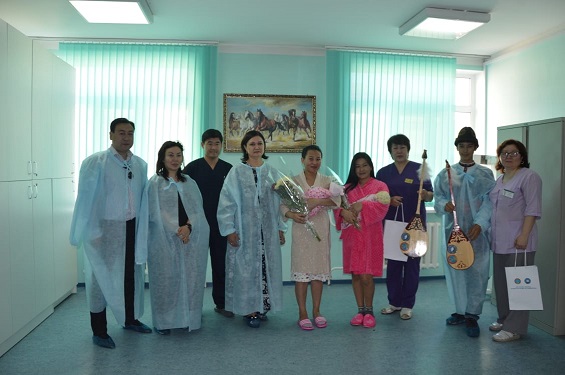 As Aigerim Tleuova, a mother with many children, shared, their family is very happy to have an eighth child. The mother thanked Assembly of People of Kazakhstan for a valuable gift.

"We hope our daughter will become a famous dombrist in the future," Nur-Sultan resident said.

Another mother of many children, Kymbat Nurahmetova, also joined to gratitude.

It should be reminded that the National Day of Dombra was established by the Decree of Elbasy Nursultan Nazarbayev on June 12, 2018. The first President of the Republic of Kazakhstan decided to determine the first Sunday of July as the Day of Dombra. 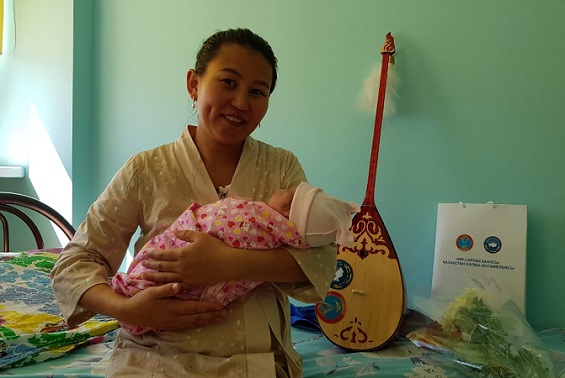 Last year, the Assembly of People of Kazakhstan initiated a charity event "Babalardyń kózіndeı qasıtettі dombyra", timed to coincide with the new holiday. The action promotes further development of culture and folk traditions within the framework of the program "Rukhani zhangyru" and the project "Qazaqtanu".

Subscribe to our Telegram channel and be the first to know the news!
Next news
FROM LONDON TO NUR-SULTAN: 6 KAZAKHSTANI CYCLISTS RODE 6000 KM IN 68 DAYS
Photo day
Presidents of Kazakhstan, UAE talk over phone