Within the action of the Assembly of people of Kazakhstan "With love Kazakhstan!" a festive concert dedicated to the Day of Kazakhstan’s First President and Year of Uzbekistan in Kazakhstan was held in the capital's theater "Zhastar". 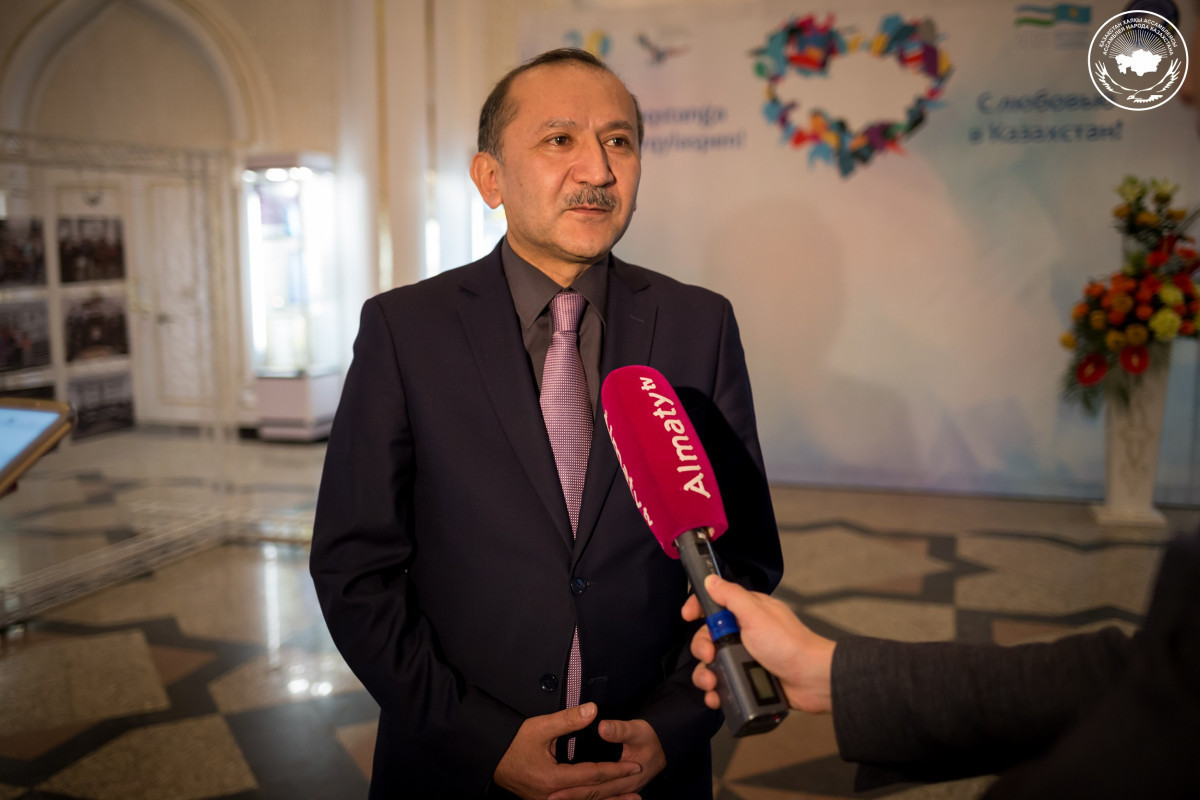 It is no coincidence that the concert was organized by Uzbek ethno-cultural associations in honour of Kazakhstan’s First President Day. Since the announcement of this year as the Year of Uzbekistan in Kazakhstan – since March 15, about 200 events have been held.

"Today, at celebration held by the Assembly of people of Kazakhstan in honour of Kazakhstan’s First President Day, we sum up the results of Year of Uzbekistan in Kazakhstan. At the concert we get acquainted with the works of the Uzbek ethnos of Kazakhstan.

Bilateral cooperation between the countries has risen to a new level over the past two years and strategic projects have been implemented. The friendly relations between the Leaders of two countries serve as an example for us.

This year we have held a number of events. In light of this, I would like to thank the Head of state for his support.

I also want to note that a recently published article N. Nazarbayev's "Seven facets of the Great steppe" has a deep meaning. It revealed the meaning of development of culture, the history of Central Asia," Saidikram Niyazkhodjayev said. 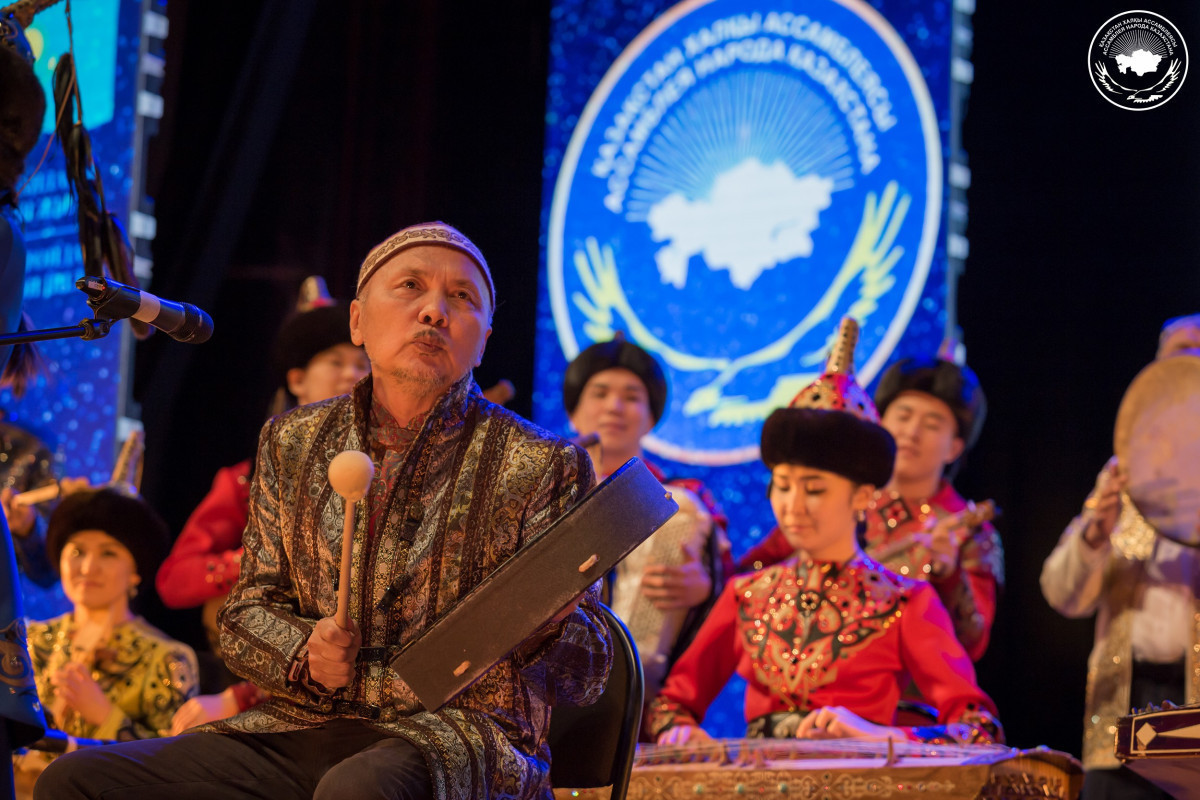 As per the announcement of next year as the Year of Kazakhstan in Uzbekistan, the Ambassador explained that thematic events are planned in the cultural, humanitarian, economic and political spheres. Most importantly, they aim to establish cooperation between the universities of the two countries and hold a summit on their own. "Earlier, the speaker of the Legislative chamber of the Oliy Mazhilis of Uzbekistan Nurdinzhon Issmoilov paid an official visit to Kazakhstan. During the visit, President N. Nazarbayev welcomed him, the task was to expand cooperation on the inter-parliamentary platform. Within the framework of the military-technical partnership, close relations have been established between the Ministries of Defense of the two countries, which preserves stability and security in our regions. It is expected that next year these initiatives will be continued and will be completed," the Ambassador said. This year, the Presidents of the two countries held six meetings at the state level on issues of political, economic, cultural, social and scientific spheres, the Ministers discussed various issues.

Joint business projects have been implemented and the level of trade has increased. On the issue of switching Kazakh alphabet to the Latin script, the experience of the Republic of Uzbekistan was adopted at scientific meetings.

At the event, thematic works reflecting friendly relations were demonstrated, and the atmosphere of the holiday was filled with warmth and respect, friendship and brotherhood.

Worker of culture of Kazakhstan Yedil Kussainov, ethno-folk ensemble "Korkyt" of the state academic philharmonic, Astana and the folklore ensemble "Sogdiona" Kentau demonstrated talents in Kazakh, Uzbek national instruments, and the audience was impressed with the playful music, and the artists of the Uzbek drama theater in Shymkent showed excerpts from a performance of "Nauai i Baykara" and musical comedy "Kozhanasyr Sairamda". 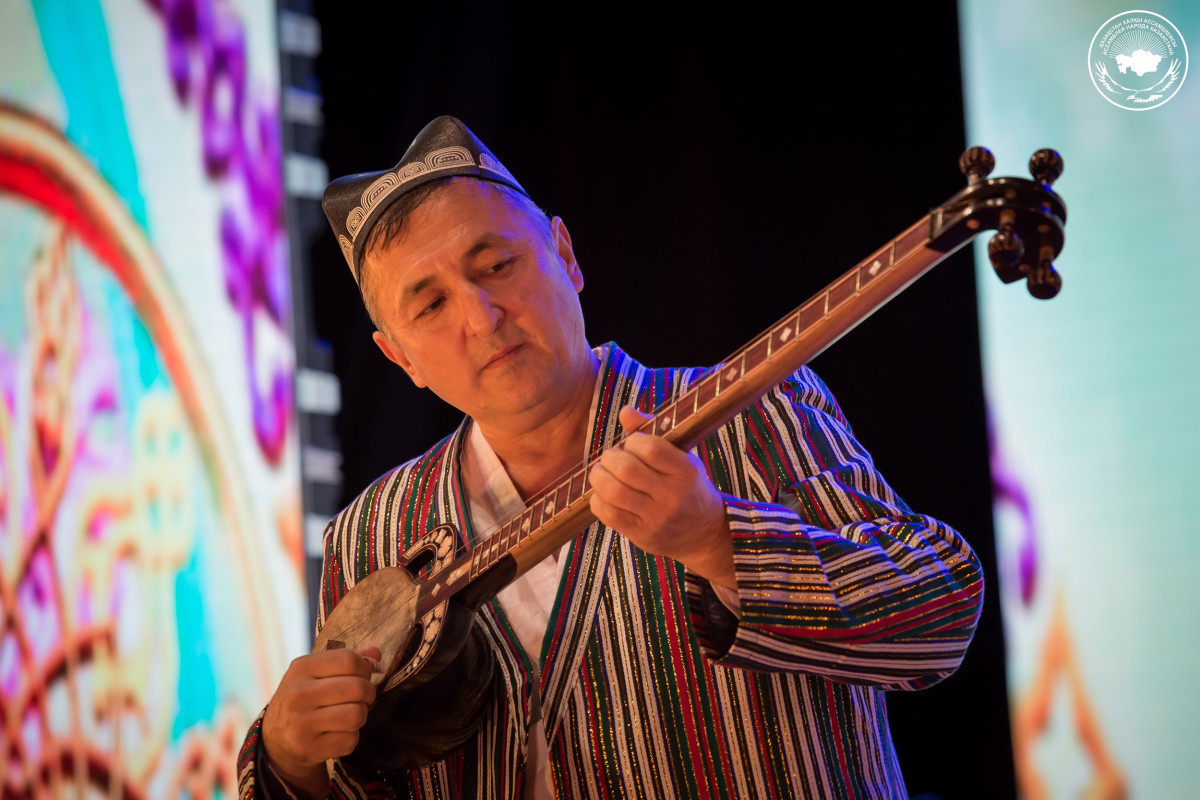 Fun and festive mood was brought by dance group "Rhapsody" and young stars of the Kazakh and Uzbek variety art, singing in two languages. They united the culture of fraternal people in their performances.
The guest of the concert was the winner of international competitions Alisher Karimov, who performed compositions from his repertoire.
At the end of the solemn holiday, flowers were presented on behalf of the Assembly of people of Kazakhstan.