Assembly of the people of Kazakhstan of Karaganda region together with the resource language center has started the new project - conversation club "Mamile" to learn and improve state language through popularization of history, culture and values of Kazakh people. It is a dialogue platform, where everyone can learn and improve the language, learning more about Kazakh customs and traditions. 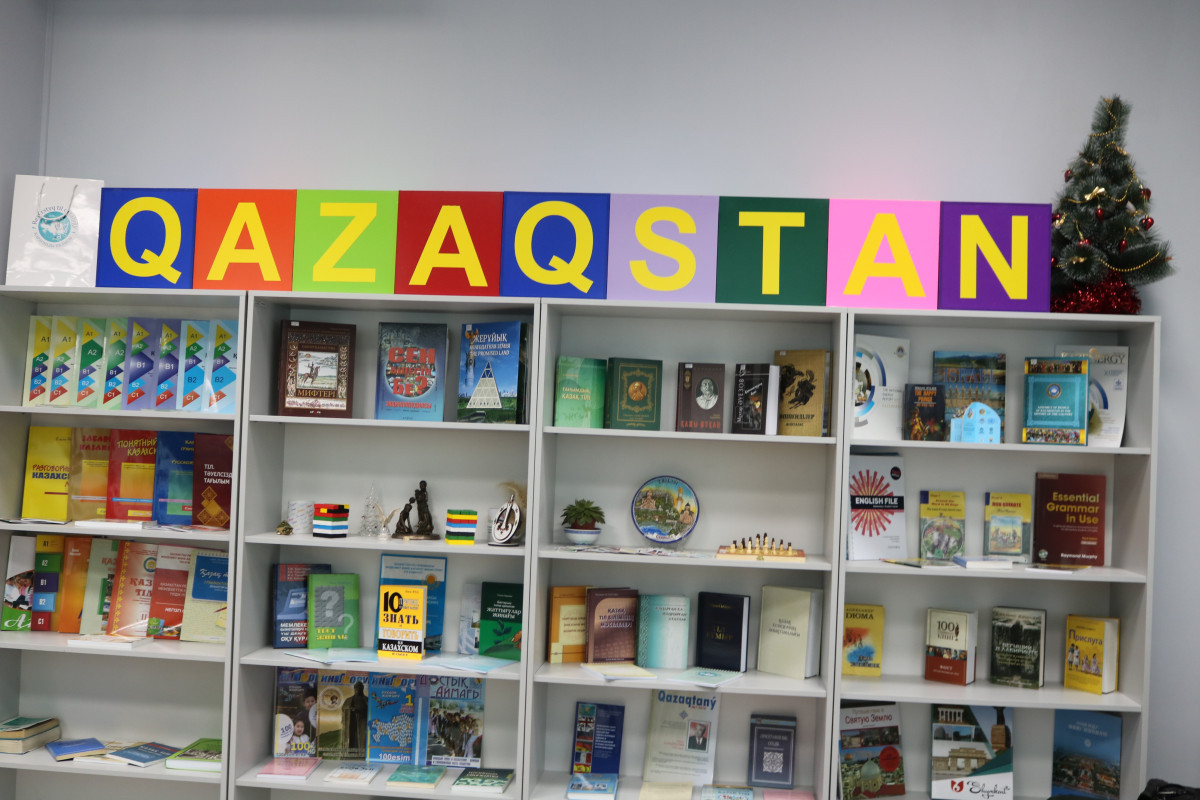 The training will be conducted by native speakers of Kazakh language who wish to help in learning. The meetings will be held at House of Friendship once a week.

Also specialists conduct training sessions, where they talk about the need of switching to a new Kazakh alphabet based on the Latin script on the basis of the resource center for the adult population on a regular basis. In addition, those who wish will be taught to write and read in the Latin alphabet.

The first such training was held in July last year with employees of "Kogamdyk kelisim" KSI and representatives of ethno-cultural associations. "We learned to read and write in Latin. We took part in the "Audiodiktant zhazamyz" campaign. The results are not bad" said staff  of Kogamdyk kelicim.

In order to simplify learning of new Kazakh alphabet and visual perception, various actions and projects for users of social networks (Facebook, Instagram) such as "Kazakhsha oky, latynsha jaz" and intellectual online game "Makaldy zhalgastyr" have been organized.

Q-ǴALAM Channel has also been specially created on Youtube, where karaoke songs are placed and developed as part of the project "Latyn-karaoke". The project contains famous Kazakh songs, so that listeners could visually get acquainted with the new letters of the alphabet and make sure that there is nothing difficult in the study of new graphics.