ATYRAU PEOPLE ACQUAINTED WITH THE HISTORY AND CULTURE OF KURD ETHNICITY

The event “Motherland is in each breast", organized jointly with the branch of the Republican Public Association "Association "Barbang" of Kurds" in the framework of the "Day of the Kurdish culture" was held for the first time in Atyrau.

The Kurds are an original people with a total of 35 million people. They inhabit the territories of several states in West-South Asia. The homeland of the Kurds has long been the scene of endless disputes between two major empires: Iranian and Ottoman empires. History is riddled with drama, and to some extent unfair to this people –they have not been able to create an independent state in the centuries-old struggle against foreign invaders. 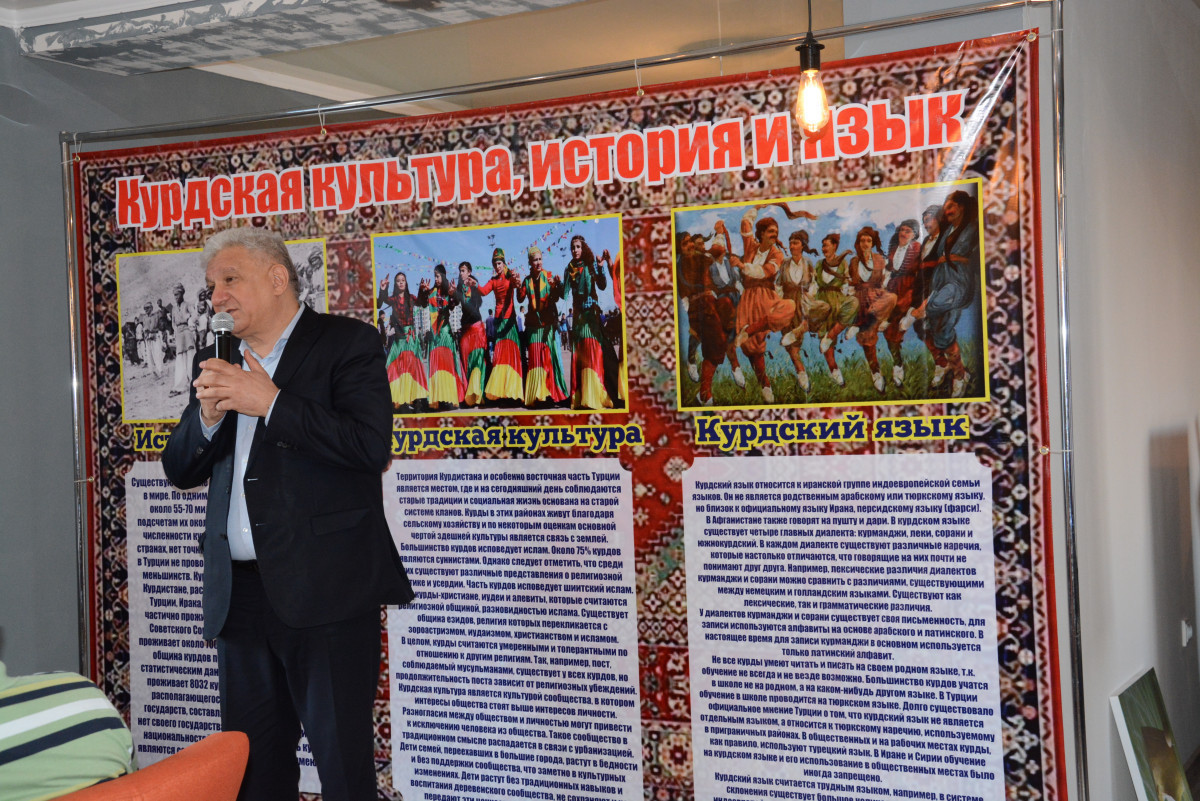 Kurds are one of the ethnicities in Kazakhstan. Over the past 10 years, it has grown significantly not only due to migration, but also due to stable natural growth.

Interethnic consent in Kazakhstan, favorable social and economic conditions, excellent conditions for the free development of the native language and culture gave the people with a difficult historical destiny to feel equal in a brotherly family.

Chairman of the branch Ali Seidov congratulated and told the audience about the newspapers, magazines and textbooks of the Kurdish people. During the event, guests also got acquainted with the culture, history, customs and traditions of the ethnicity.