An action on planting an apple orchard with participation of the Prime Minister of the Republic of Kazakhstan Askar Mamin, Akim of the capital Bakyt Sultanov, representatives of the Assembly of People of Kazakhstan headed by the Deputy Chairman - Head of the Secretariat of the APK of the Executive Office of the President of the Republic of Kazakhstan Zhanseit Tuimebayev, the republican youth movement of APK "Zhangyru Zholy" and students of higher educational institutions of the city of Nur-Sultan was held in the Botanical Garden of Nur-Sultan. It should be reminded, at the opening of the Year of Youth the general director of "Breeding farm "Saraishyk" LLP, a member of "Zhangyru Zholy" Tamila Rozmetova announced the idea of planting an apple orchard in the capital. 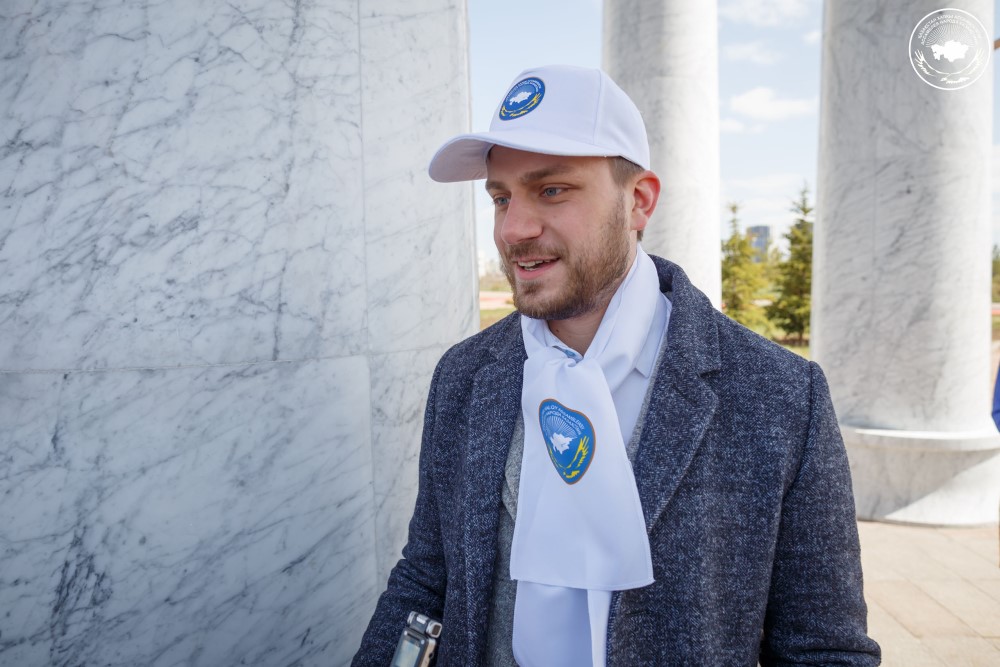 "Today this idea of the youth wing of the Assembly is being realized. This is our small contribution to the greening of the country's main city. I think that this green baton will be continued by other cities of Kazakhstan, in particular by the headquarters of our movement "Zhangyru Zholy" in all regions," said Maxim Spotkai, Chairman of the "Zhangyru Zholy" Republican Youth movement. 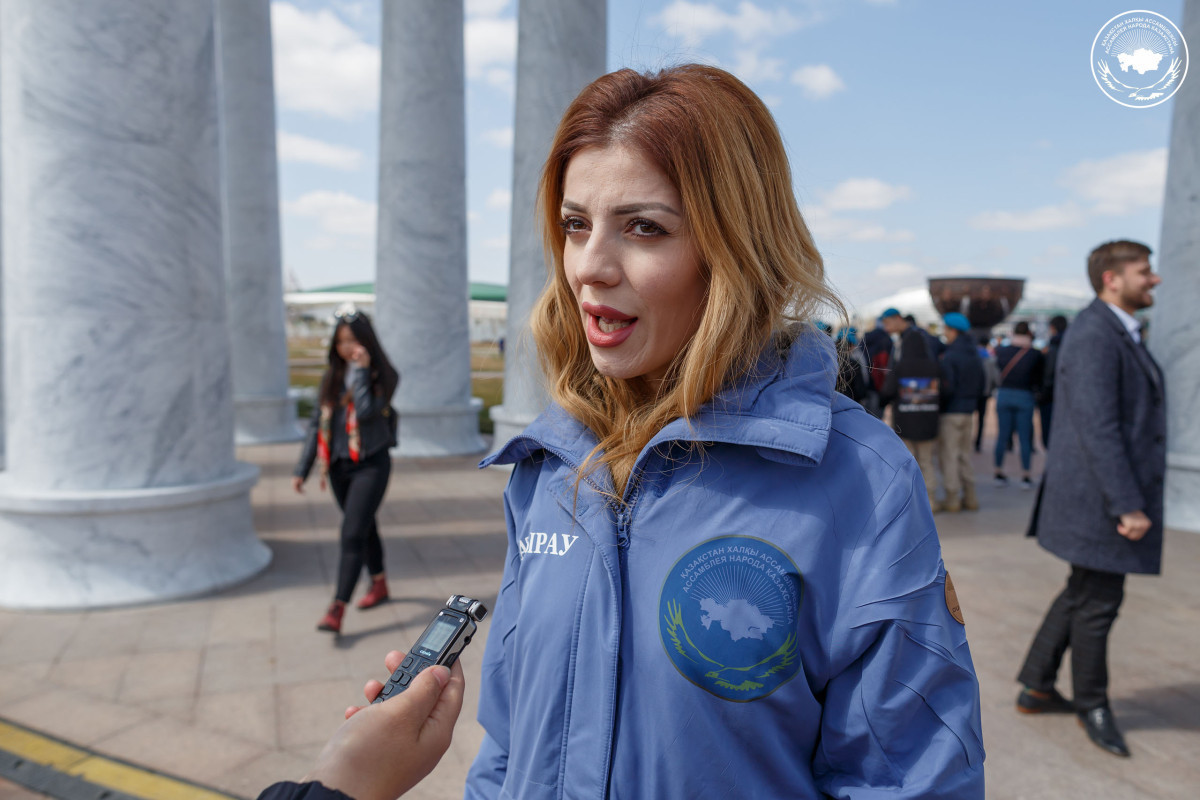 Tamila Rozmetova familiarized the participants of the action with apple tree varieties, as well as reported on the new variety, which was specially developed taking into account the climatic characteristics of the capital.

"We brought 8 varieties - 800 seedlings, 7 of which were tested in Atyrau. We decided to name one kind - a new one after the city of Nur-Sultan," said a member of the youth movement. She explained that the apple trees would be frost-resistant. Moreover, they are suitable for the climate of the capital city, can withstand cold up to -45 degrees and are not afraid of sudden temperature changes.

According to the young entrepreneur’s plan, 20 tons of apples will be harvested from one hectare of seedlings allocated for planting.

"We have carried out special irrigation in the garden. Astana-Zelenstroi JSC has been given the task of further maintenance," Tamila Rozmetova said.