Within the framework of “Asar” Charity Month, Mothers’ Council of the Assembly of People of Kazakhstan of the North-Kazakhstan region provided assistance to mothers with many children in Petropavlovsk. 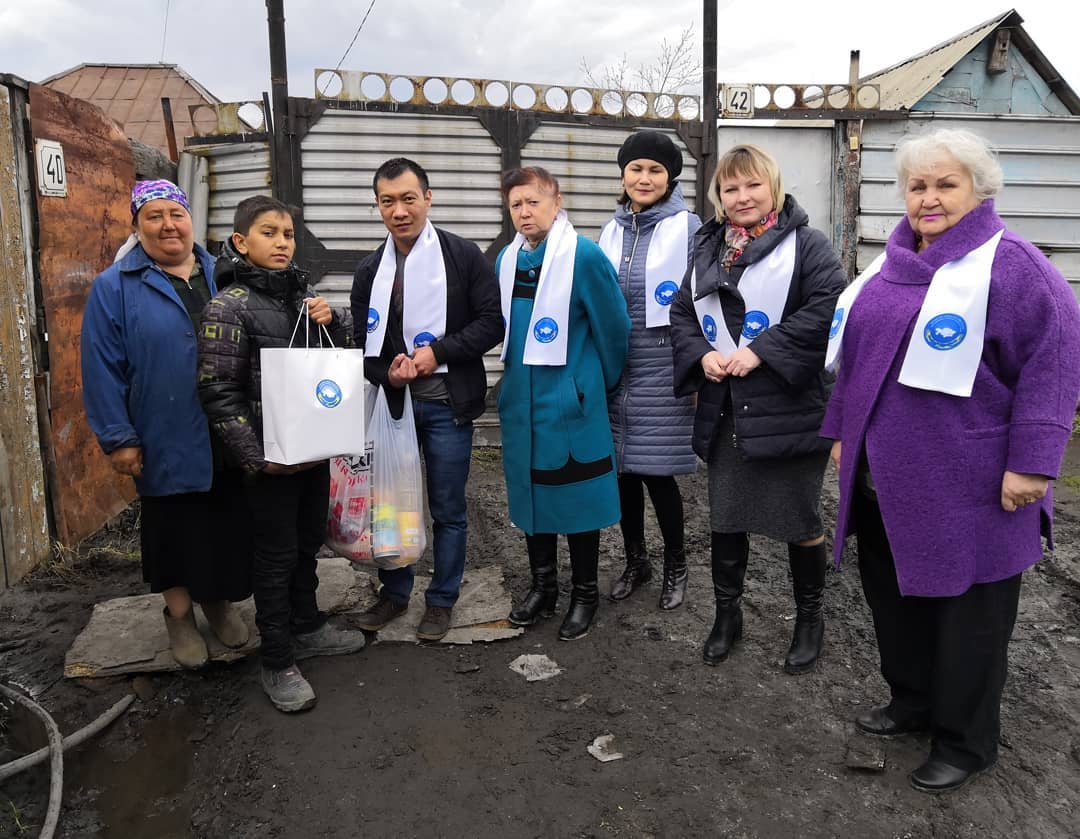 A total of fifteen families of the regional centre received assistance in the form of food baskets. As part of the calendar of the Assembly of People of Kazakhstan "Caravan of Mercy" on April 1, the charitable month "Asar" was launched. 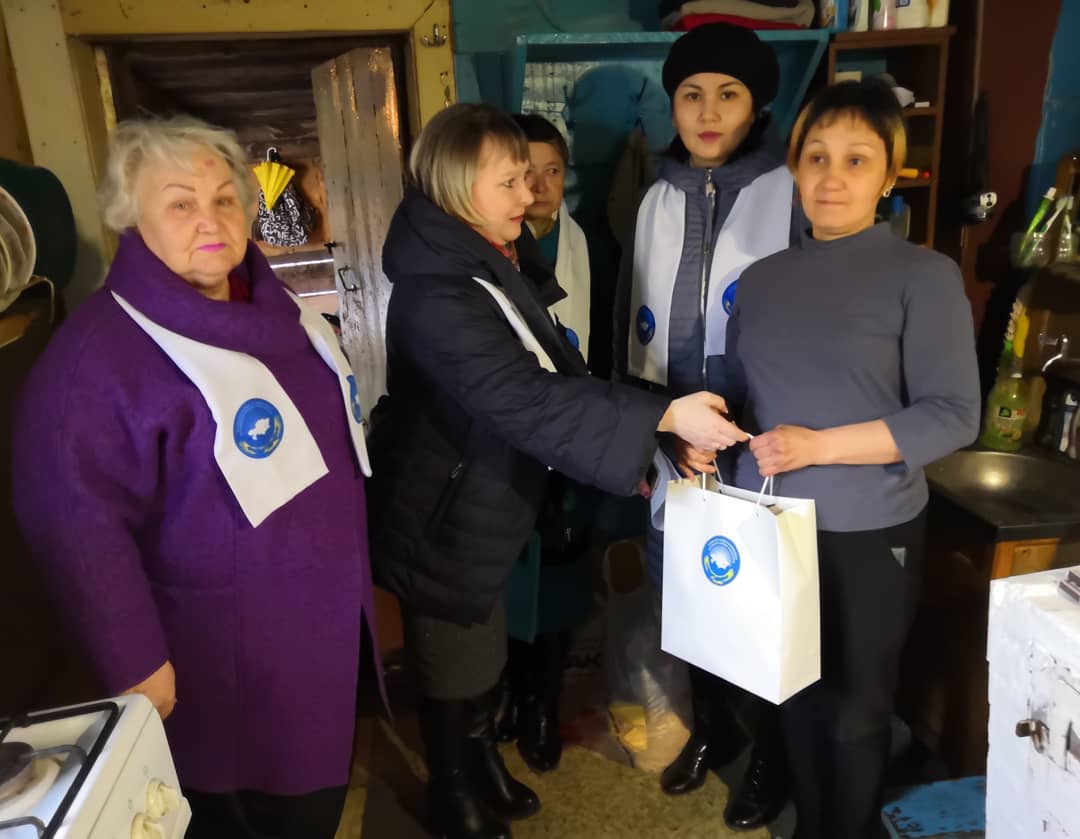 A special feature of the Asar campaign in April is to help those in need of employment and to help them carry out some hard work. 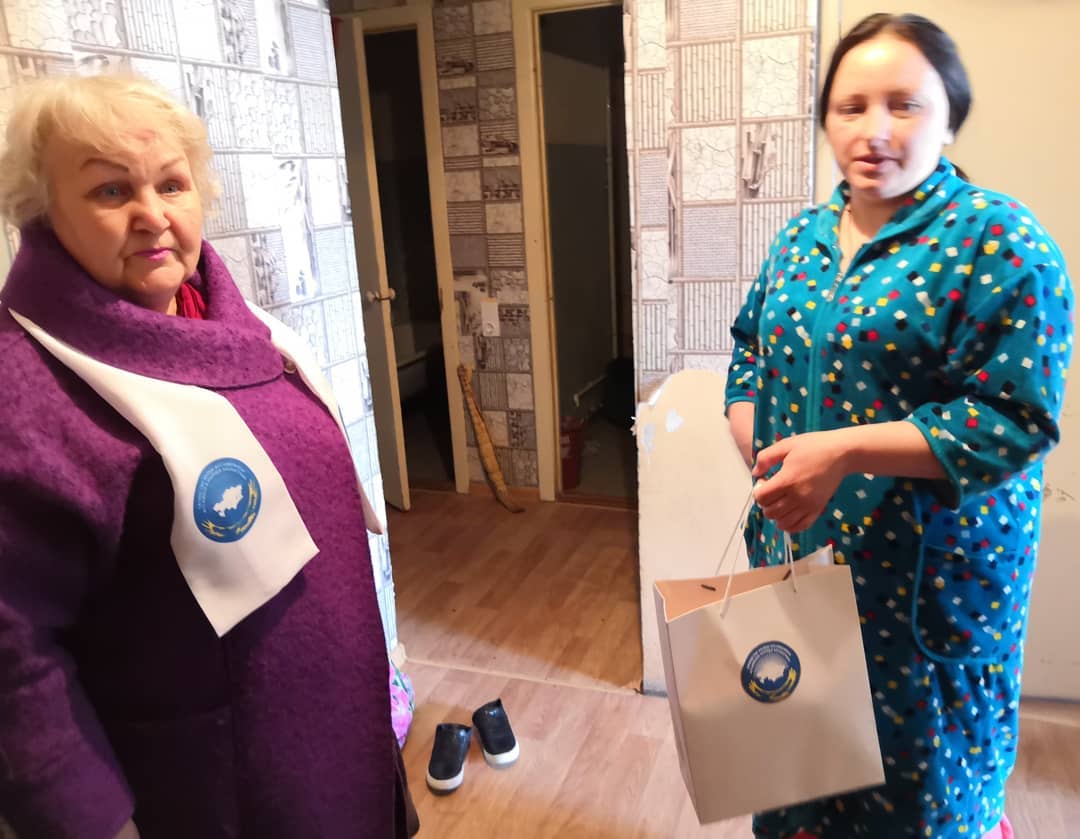 The charity has a huge potential for uniting the principle of all citizens of our country, and one of the key areas of the Assembly is to promote the development of charity.

"Asar" is an ancient custom of the Kazakh people, according to which people, gathered together, sincerely and completely free of charge perform work that is impossible for one person or one family.

"Ken bolsan kem bolmassyn" is the folk wisdom of the Great Steppe. The wide soul of the Kazakh people and inherent in “Uly dala” in it gave value to mutual help, participation and not indifferent attitude to the neighbor. It is the stratum of traditions originating in the customs of generosity, hospitality and mercy of the Kazakh land that formed the basis of the APK charity calendar for 2019, taking into account the traditions of the Great Steppe: "Shashu", "Asar", "Sybaga", "Zhylu".