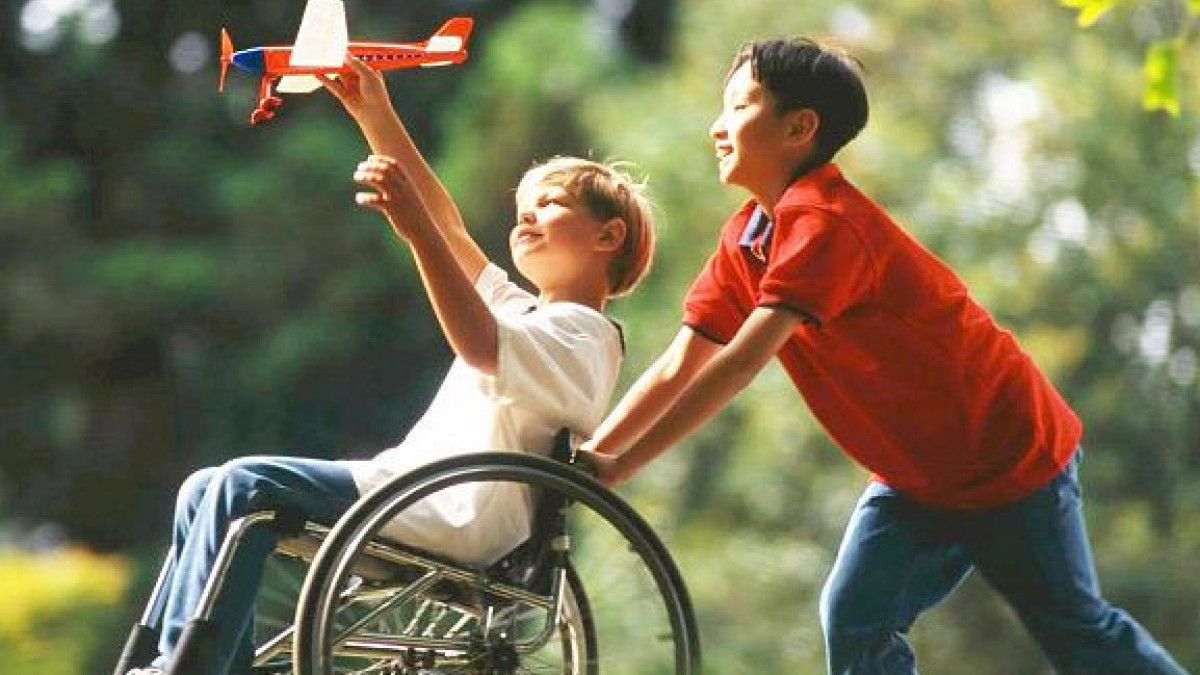 From December 21 to 24, Astana will host the First International Film Festival of Short Films "Baiterek" about the life of children with disabilities, El.kz reports with reference to the kazakhfilm.kz.

The Baiterek Film Festival is a festival of short films that not only tell about the life of children with disabilities, but also clearly demonstrate their limitless possibilities and diversity of interests. Participating films are designed to change the attitude of society towards children with disabilities, showing that each person is valuable as a person, regardless of his characteristics.

The project is also aimed at supporting young, novice directors, operators and screenwriters, creating a Kazakhstani platform and improving the professional level of future filmmakers in Kazakhstan.

Within the framework of the film festival, a press conference will be held with participants, master classes by famous filmmakers, screenings of competitive and non-competitive films. A round table will also be held, where reports will be made by honored cultural workers, scientists and public figures.

Applications for the film festival can be submitted by creative teams and individual authors from Kazakhstan and countries of near and far abroad, shooting short feature films / documentary feature films about special children and youth.

Applications for participation in the Festival are accepted until December 15 inclusive. Links to download movies should be sent to e-mail: redmarkkz@gmail.com.

Official languages of the festival: Kazakh, Russian, English.  It is recommended to submit films in other languages with Russian or English subtitles.

Subscribe to our Telegram channel and be the first to know the news!
Next news
Large-scale environmental campaign ended in Kazakhstan
Photo day
President of Kazakhstan sends telegrams of condolence to Pakistani leadership