Astana hosts meeting of Council of Assembly of People of Kazakhstan 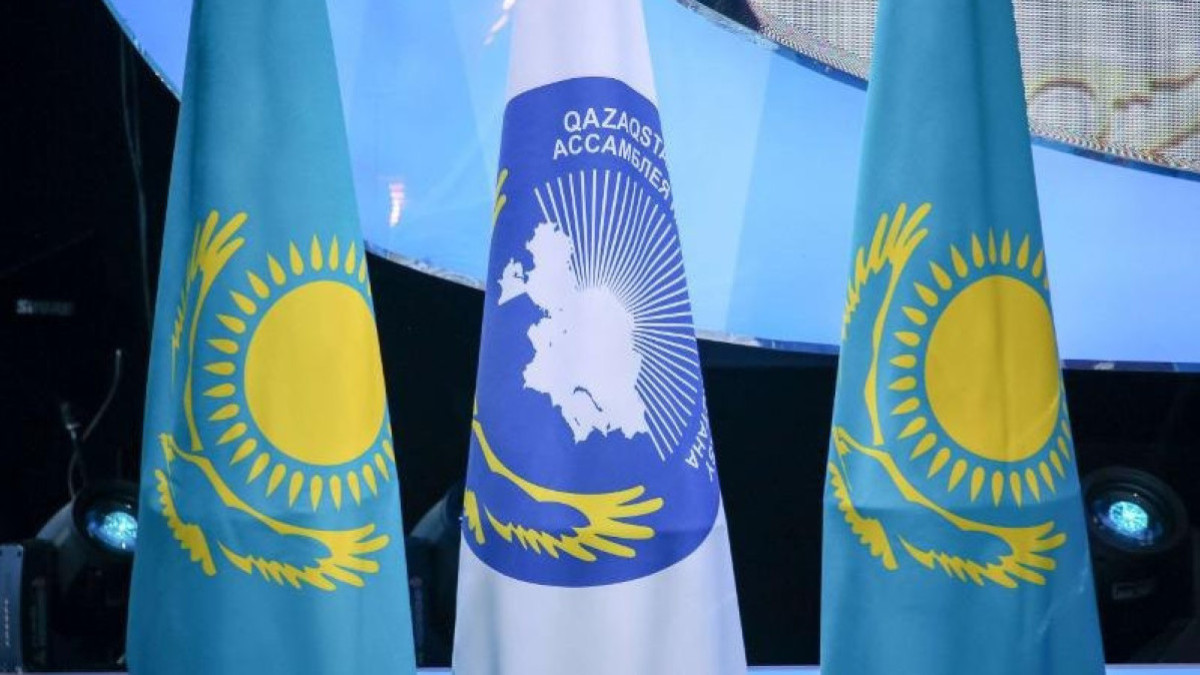 On January 24, a meeting of the Council of the Assembly of the People of Kazakhstan was held in the building of Kazmedia Ortalygy in Astana, El.kz news agency reports with reference to the press service of the Assembly.

The meeting was attended by members of the Assembly Council, deputies of the Parliament of the Republic of Kazakhstan, heads of central state and local executive bodies, representatives of ethno-cultural associations, scientific and creative intelligentsia, youth.

During the meeting, the members of the Council considered a number of issues of the Assembly activities.

Subscribe to our Telegram channel and be the first to know the news!
Next news
Kazakhstan and Sakha to cooperate in field of trade and digitalization
Photo day
Kazakh PM orders accelerated construction of new Shymkent airport terminal