ZHANSEIT TUIMEBAYEV: CONTINUING DIRECTION OF THE FIRST PRESIDENT IS OUR STRATEGIC GOAL

In the speech deputy head of APK has reminded that on March, 19th there was a historical event - the First President of Kazakhstan Nursultan Nazarbayev has left ahead of schedule the constitutional powers. He explained that, speaking of Yelbassy’s decision to resign as president, we outline an entire era of development - the era of Nazarbayev.

"Our task is to continue the course of the first President. The course of success and greatness of the country. A solid foundation has been laid for this. Five institutional reforms have been adopted, the National Plan "Modern State for All" has been adopted, and society has actively engaged in social and spiritual modernization. Our best support for Nursultan Nazarbayev is honest and dedicated work for the benefit of Kazakhstan. The indisputable basis for the success of social, economic and political reforms in our country was the Kazakhstani model of social accord and national unity, rightly named after Nursultan Nazarbayev. Embodied in the Assembly of People of Kazakhstan, it has become an effective mechanism for the real equality of all citizens, regardless of their ethnic and religious affiliation. Today we are entering a new stage of development. It is important for us to ensure the continuity of the strategic course of Yelbassy," said Zhanseit Tuimebayev. 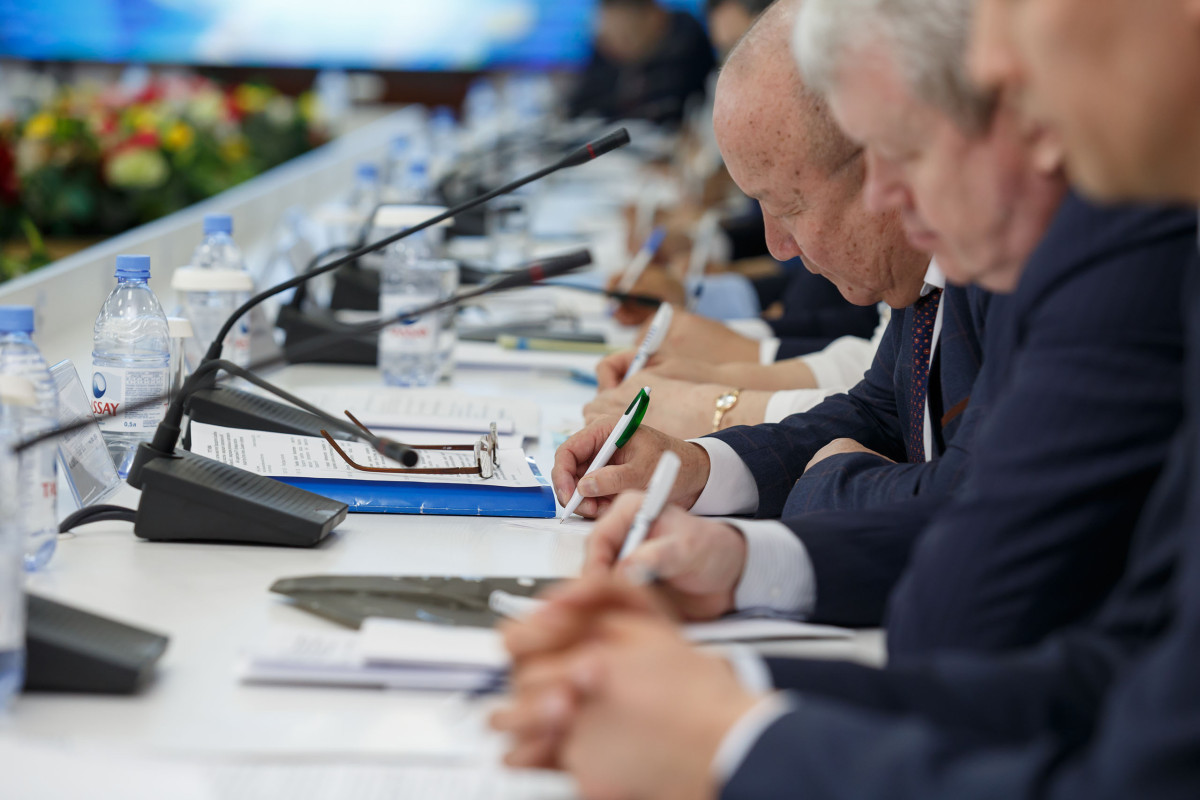 He said that the President of Kazakhstan Qasym-Jomart Tokayev took the oath of office, and a meeting has already been held with regional akims.

"As the Head of State noted, the course to a socially just state will be continued. Its comprehensive implementation is carried out within the framework of "Nurly Zhol" programs, Five social initiatives and instructions given by Yelbassy at the opening of the Year of Youth and the XVIII Congress of the party "Nur Otan". In addition, he noted that some attempts to give a resonance to the events of interethnic connotations are of particular concern. Such provocations should be stopped immediately, both by law enforcement agencies and ideological measures," stressed the head of APK’s Secretariat and added that it concerns, first of all, all the structures of APK, which should work for pre-emptive action. 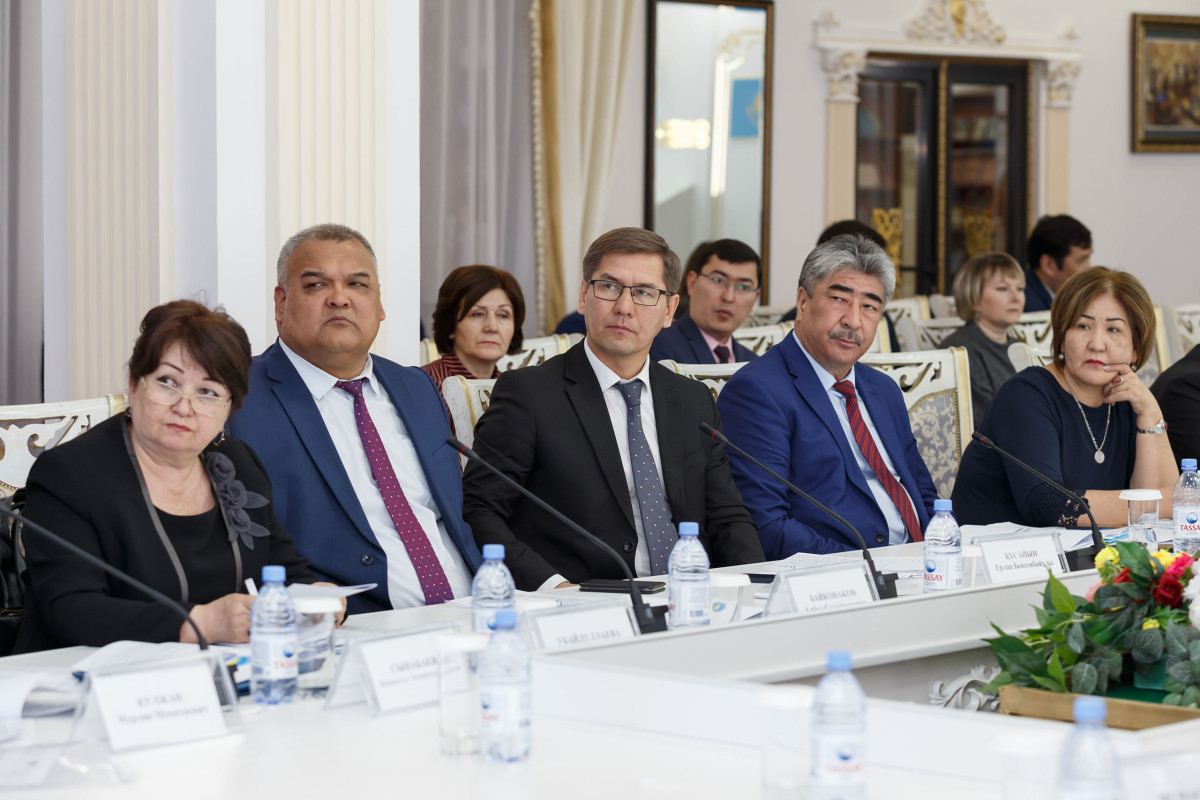 During his speech, Zhanseit Tuimebayev emphasized that today the Assembly has a number of important tasks to strengthen unity and accord. Head of APK’s Secretariat made a special emphasis on the social nature of the Assembly's work and set new tasks in the context of the Year of Youth, program articles of the Head of State "Rukhani zhangyru" and "Seven facets of the Great Steppe".

Zhanseit Tuimebayev noted the importance of the upcoming XXVII session of the APK, which is scheduled for April 29, 2019 with the agenda "Formula of peace and accord: social unity and modernization". 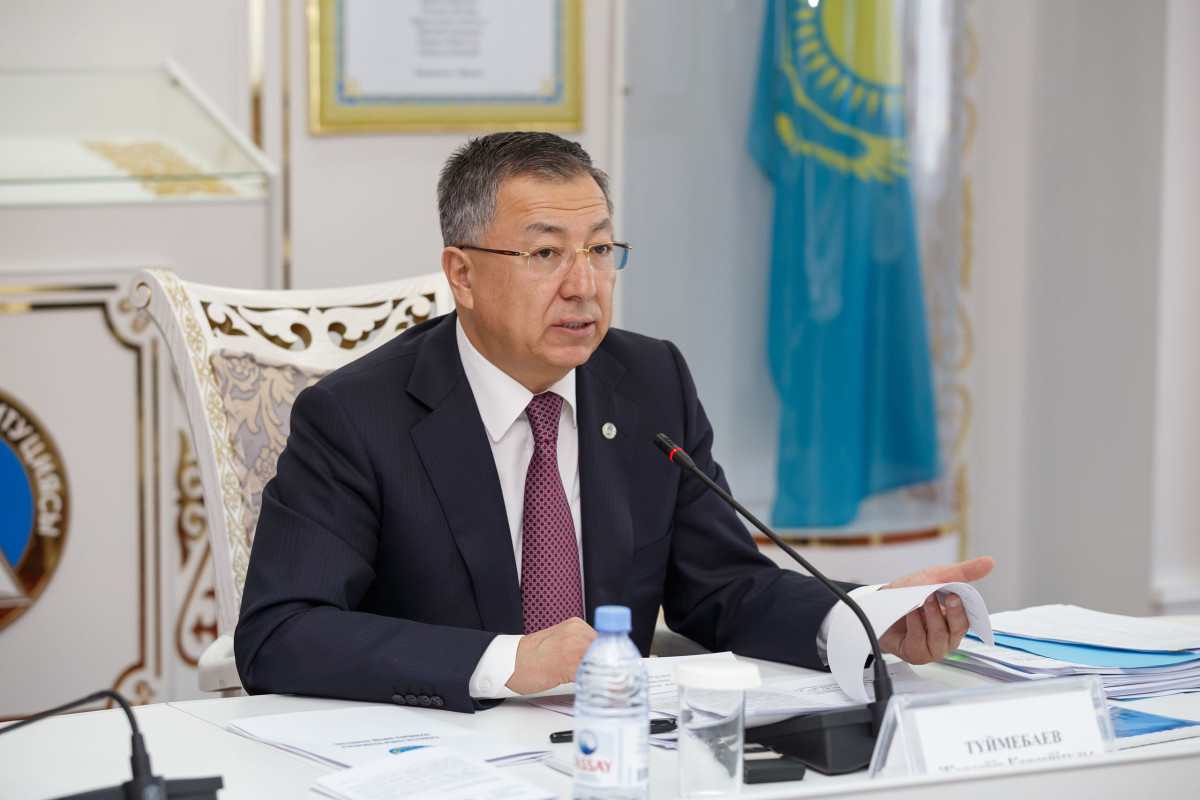 "This session should become a landmark event on the political agenda, ensuring further strengthening of public accord and national unity in our country.  In this regard, it is necessary to hold it at a high ideological and organizational level," the speaker said.

Deputy Chairman of APK also spoke about the current activities of the Assembly of People of Kazakhstan and the tasks for the coming period.

He stressed the need to bring the work of APK to a qualitatively new level, the active participation of all the structures of the Assembly in the activities aimed at forming the involvement of each citizen of Kazakhstan in the processes of transformation in the country. 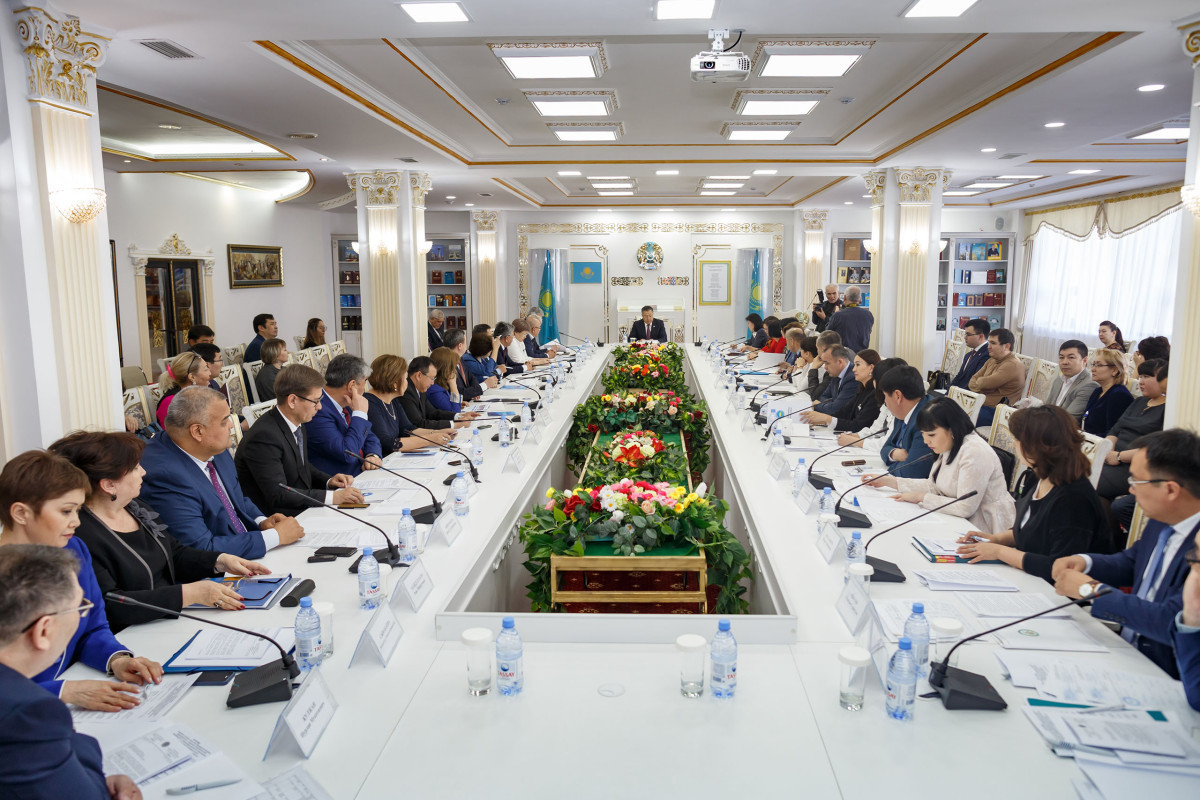 Besides, the issues of activation of work of all structures of Assembly are considered: Councils of public consent, mothers, clubs of journalists, mediators, departments of APK, scientific and expert groups, deputy groups in maslikhats, associations of businessmen, movement of APK "Zhangyru Zholy", activist of ethno-cultural associations.

Heads of regional secretariats of APK and directors of "Kogamndyk kelisim" MPI of Nur-Sultan, Almaty, Shymkent cities and regions took part in the work of the meeting.