YOUNG MOTHERS of WKR: WE WILL TEACH OUR CHILDREN TO PLAY THE DOMBRA 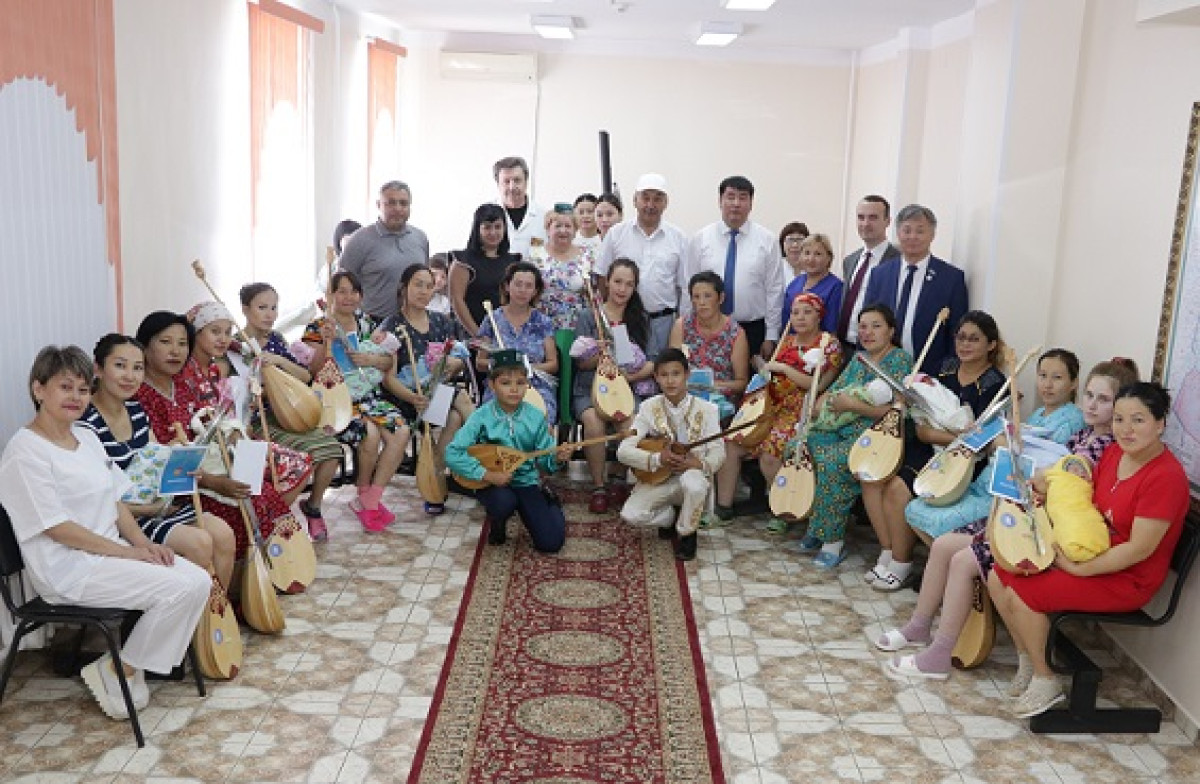 An unusual event dedicated to the National Dombra Day was held in the regional perinatal center of Uralsk.

Members of the Assembly of People of Kazakhstan of West Kazakhstan region with the support of the regional mayor’s office presented 17 mothers of newborns with a national instrument – the dombra.

This year this holiday was marked on the seventh day of July. The national holiday is celebrated throughout the country. National Dombra Day was also widely celebrated in Uralsk. 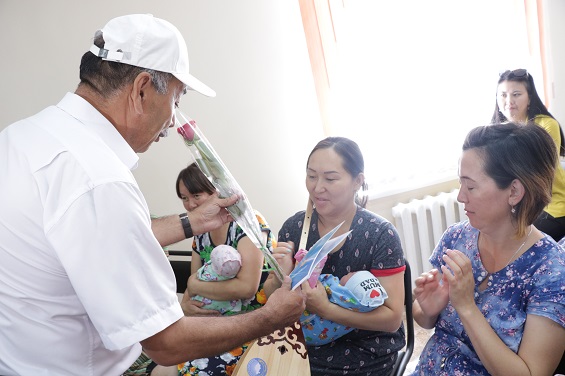 Vice-president of the Assembly of People of Kazakhstan in WKR Gaisa Kapakov and members of the regional assembly went to the regional perinatal center, where they met with young mothers.

Congratulating all mothers on the birth of babies, they were given a national instrument, they in turn thanked for the gift, attention and noted that they would treat the national instrument with care, and will certainly teach their children to play the dombra. 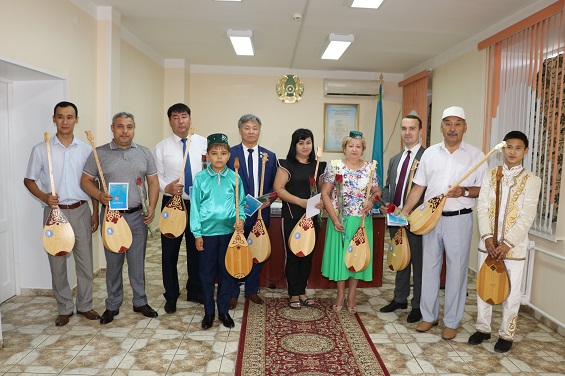 Subscribe to our Telegram channel and be the first to know the news!
Next news
CLIMBING NURSULTAN AND APK PEAKS AS PART OF THE ALPINIADE HELD IN ALMATY
Photo day
Presidents of Kazakhstan, UAE talk over phone