Opening of the unique exhibition of Korean traditional masks Hahoe was held at the National Museum of the Republic of Kazakhstan. 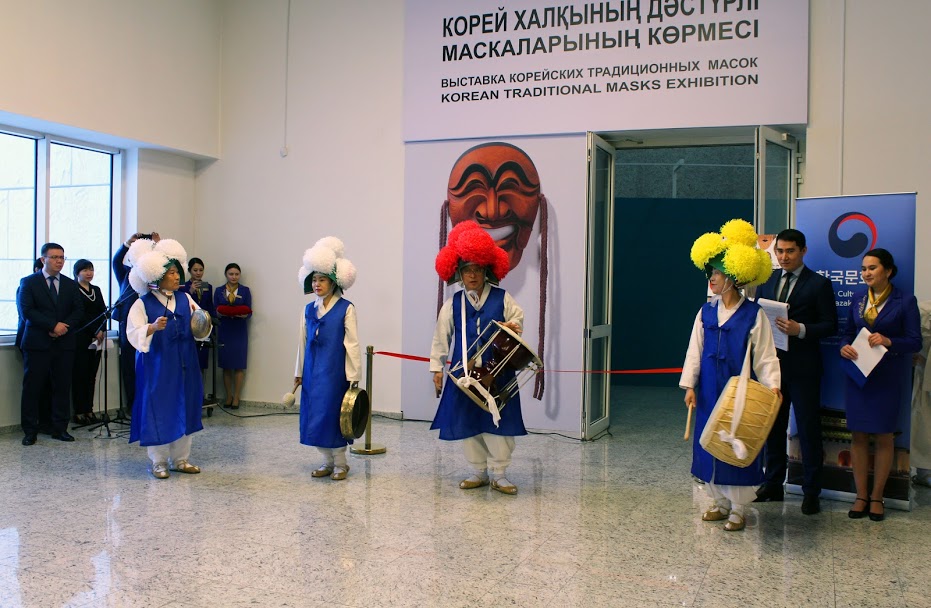 Hahoe masks got the name due to the district where they were made and used during the traditional theatrical performances. 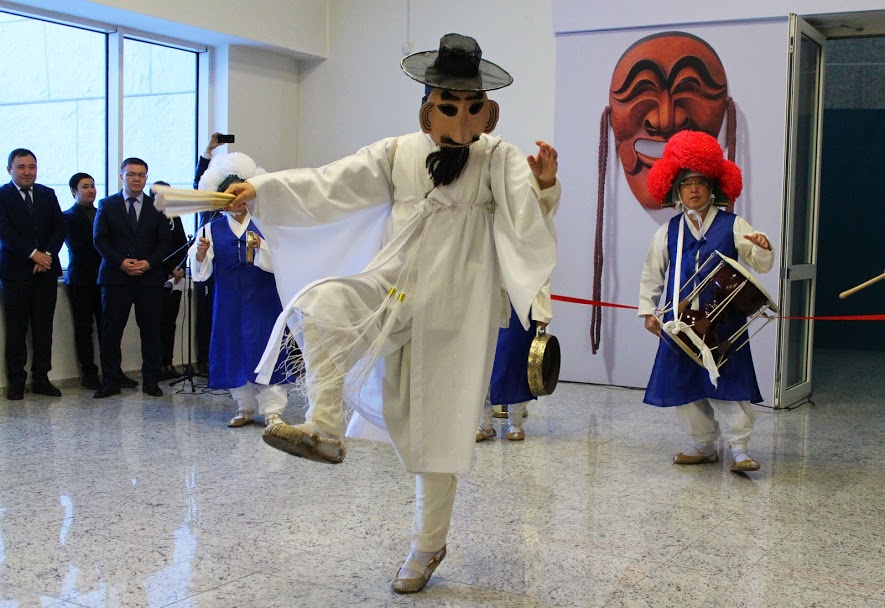 More than 60 kinds of masks from Hahoe Mask Museum, Korea were presented at the exhibition. 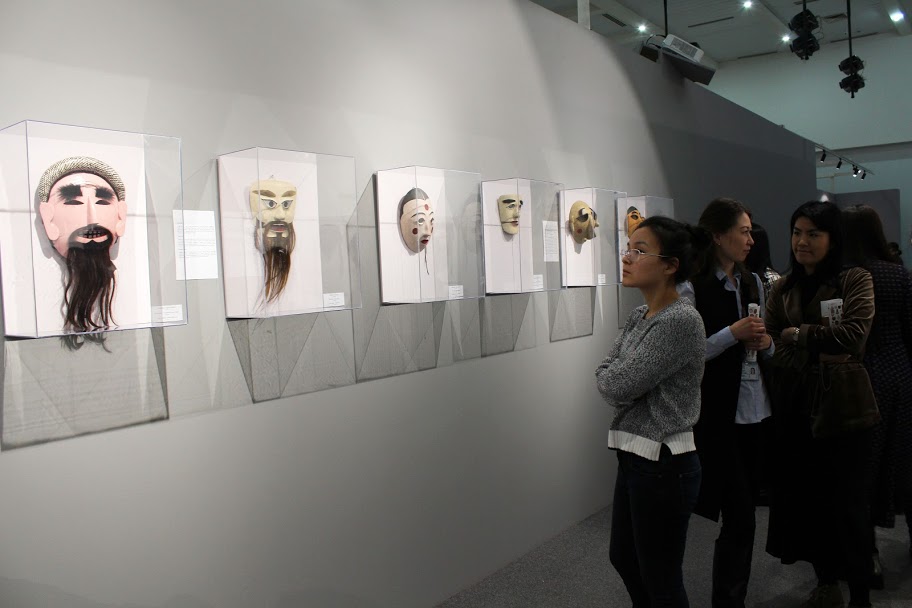 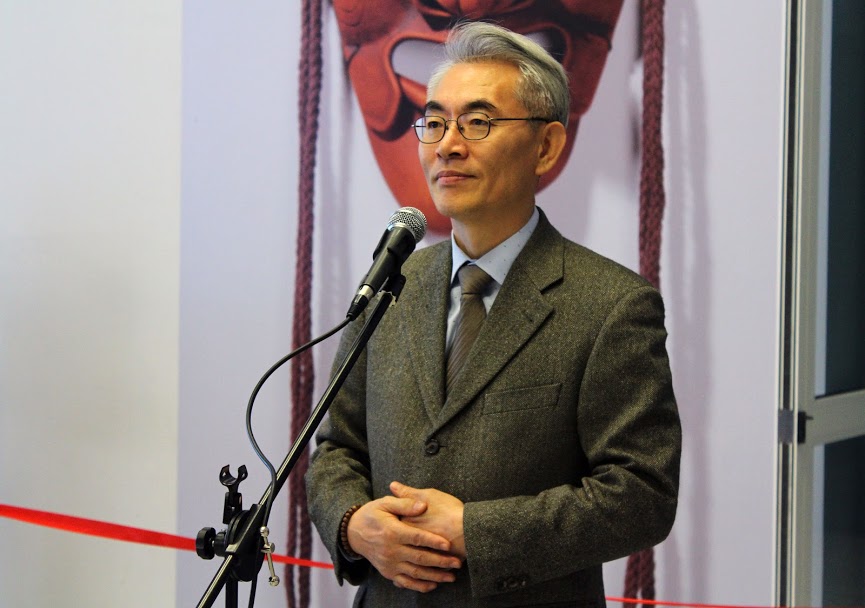 "In October, I was informed that Kazakhstan’s dance ensemble "Sholpan" won the main prize at the International Dance Competition in Andong. The delegation that arrived with the exhibition and presentation of masks also from this city. It says that Andong is the cradle of Korean culture, it is carefully preserves and honors the culture and traditions for the future generation," Ambassador of the Republic of Korea to Kazakhstan Kim Desik said.

Director of the Korean cultural center of the Embassy of the Republic of Korea Lee Hye-ran noted that the exhibition presented 61 Korean traditional mask provides a unique opportunity to see the images of the Joseon dynasty of Korea. 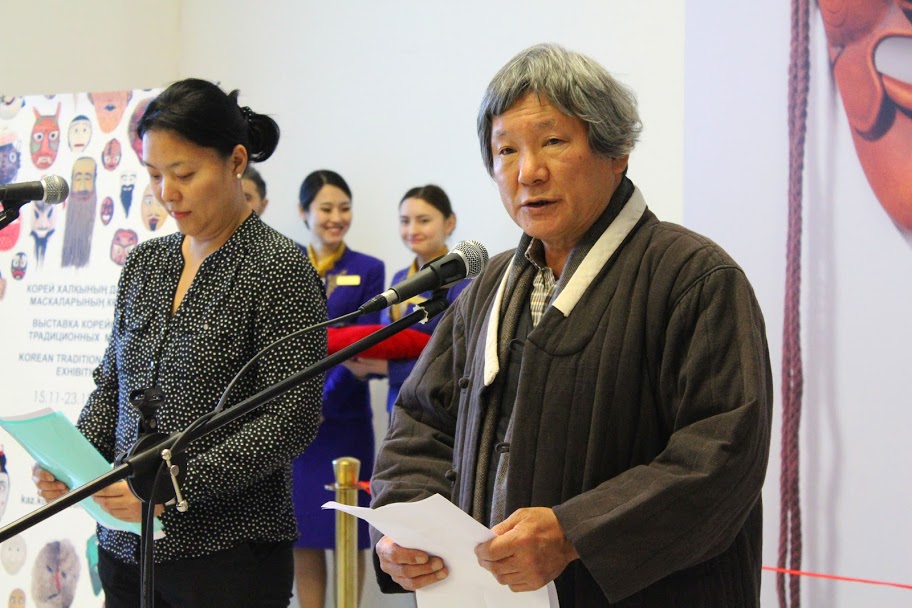 "This exhibition presents Korean traditional masks created by ordinary people to express their attitude to life and events. Performances in masks covered the themes of retribution for the deeds done, the sorrow and the joy of the common people. Sites with mask performances were places where you can have fun and also to express dissatisfaction with the injustice of class division of the time,” –  Director of Hahoe Mask Museum Kim Dong Pyo  said. 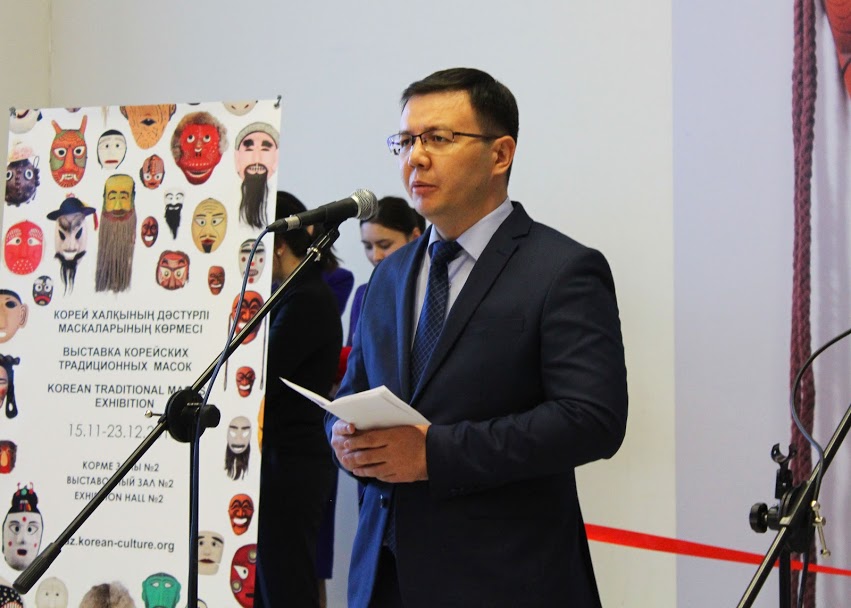 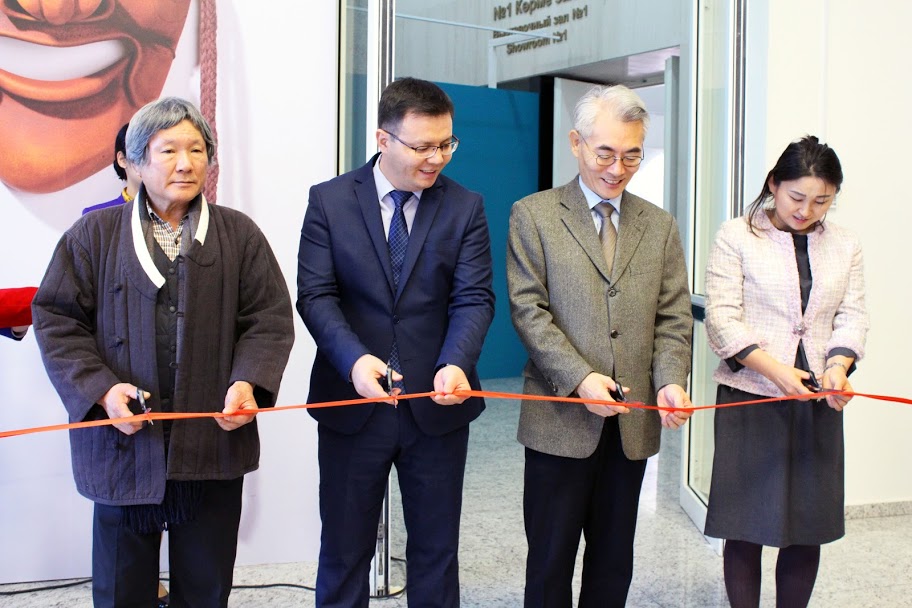 The culture of ancient Korea was largely based on the belief that there are spirits of dead people near alive people – ancestors who can help or harm. They often seemed evil because they could not find rest – with their machinations associated epidemics of diseases, crop failures or natural disasters. Shamans tried to influence the situation. They performed rituals that symbolized the accompaniment of an angry spirit to the world of the dead. 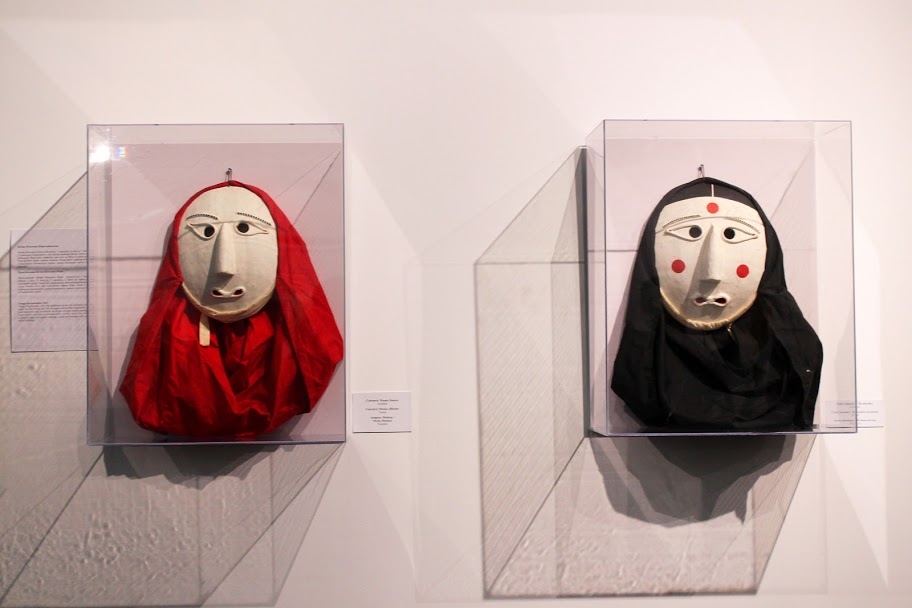 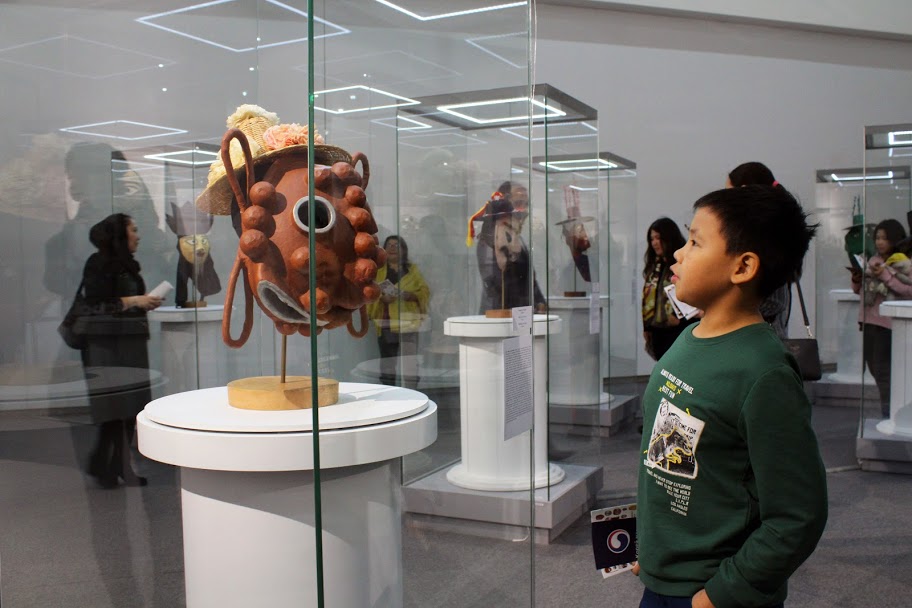 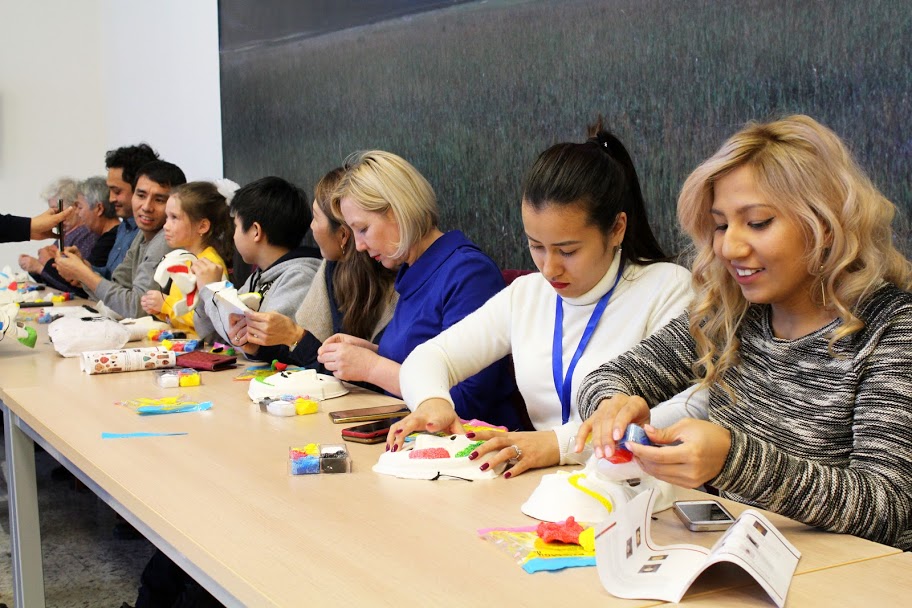 The ceremony was often accompanied by theatrical action. Using masks takes origin from it, which then expanded and received new functions.