The best teams from high school students of southern capital schools, as well as the specialized school of al-Farabi KazNU and the gymnasium "Samopoznanie" of the National Center "Bobek" were involved in the participation. 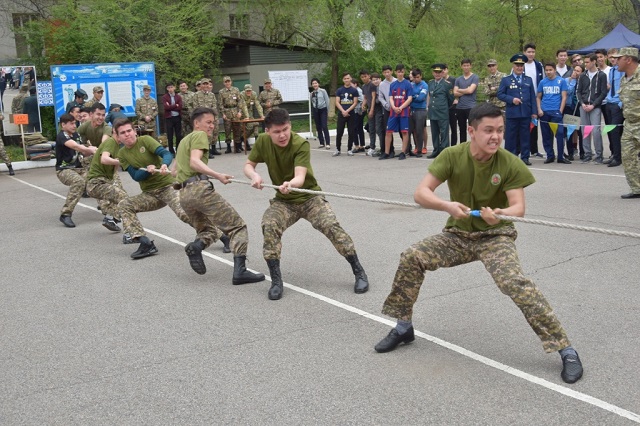 In the course of the paramilitary relay race, schoolchildren competed in air rifle shooting, adjustment of Kalashnikov rifles, compliance with standards in protective equipment, military medical training and intellectual competition on the history of Kazakhstan.

The creative competition was held brightly and festively in which boys and girls sang songs of the war years. Some schools presented the whole literary and musical compositions about the Second World War. 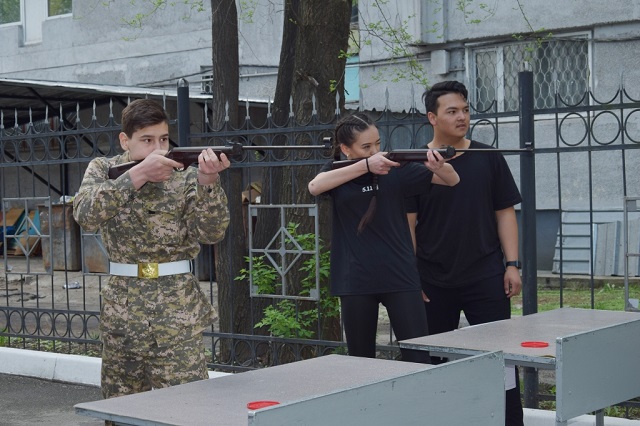 "As a result of a persistent struggle, the first place and the main prize, the cup was won by the team of the gymnasium "Samopoznanie".

In addition, on the initiative of the Assembly of People of Kazakhstan in Almaty, the winner of the game was awarded certificates for a five-day tour of the military sports camp in the village of Borovoe.

"Military-patriotic education is very important for school youth. Without love to the Native land, to the land, to the city, school, house it is impossible to bring up the present citizen, the present defender of Fatherland", - the chief of military department of al-Farabi KazNU, O.Azhimov has emphasized.

This year the sponsors of this game were Assembly of People of Kazakhstan in Almaty and others. 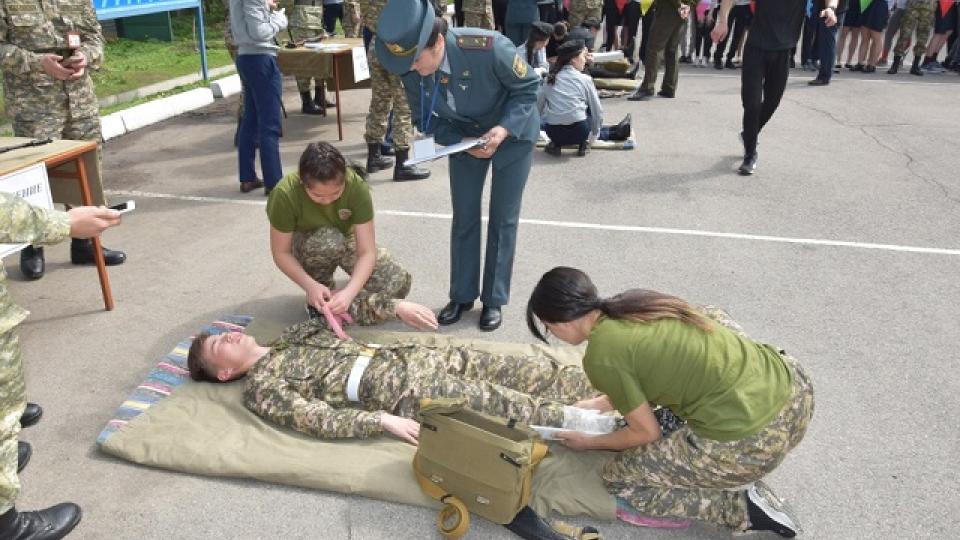 The game ended with demonstration performances by students of the military department and treats to all participants and guests of the event with soldiers' porridge.