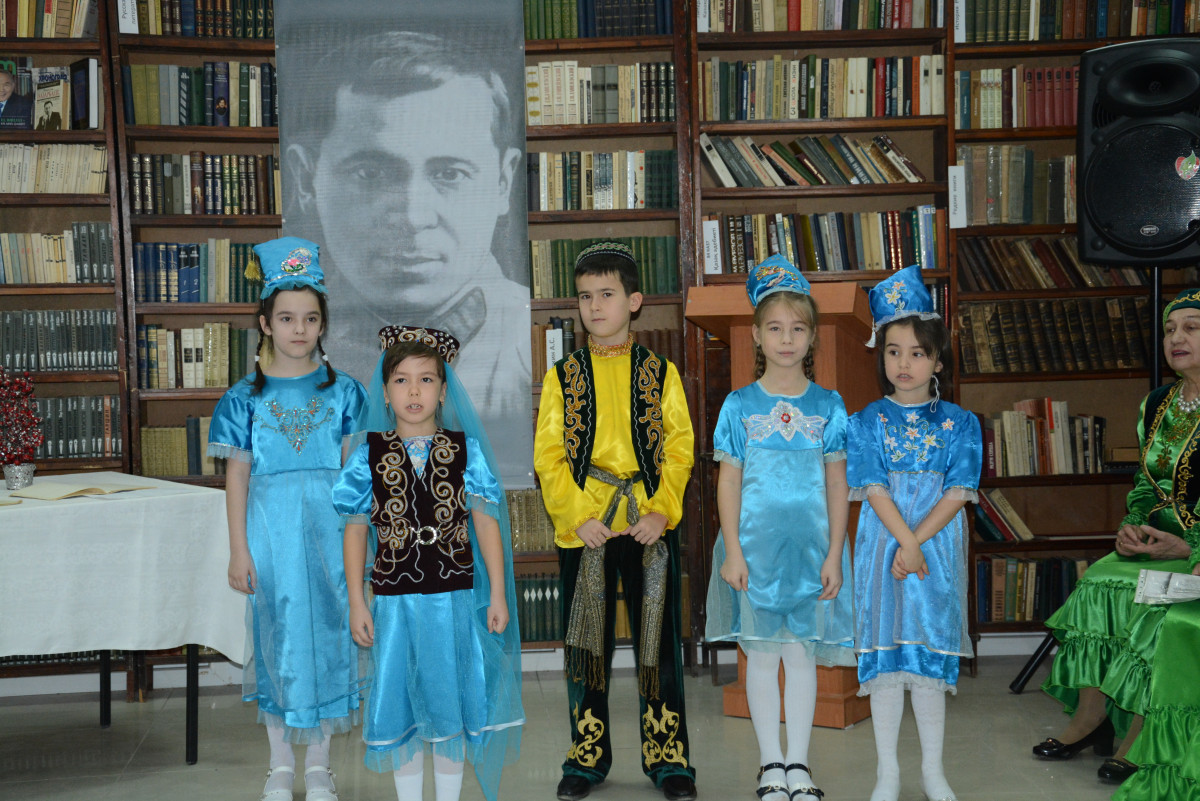 Victory Day has always been gold in the history of the people.

The entire Soviet people, people of different nationalities and religions stood up to defend the Fatherland. One of those who approached the Victory Day was an outstanding Tatar poet and hero Musa Jalil, who is known as anti-fascist movement fighter and as the author of the book "Moabit notebook", written in the Gestapo prison awaiting the death penalty and execution.

He was awarded the title of Hero of the Soviet Union posthumously for his exceptional firmness and courage in the fight against the Nazi invaders.

The poet was awarded the Lenin Prize for the poetic cycle "Moabit notebook".

His books were read to young people, his plays were staged in theaters of Kazan.

In poems about children and poems addressed to Chulpan's daughter, the poet appears not only as a warrior, hero poet, but also as a touching man and a tenderly loving father.

Musa Jalil's poetry, filled with ardent love for people, has found its way to millions of hearts. His poems, his death is a great feat.

In the course of the evening a documentary film about the life of Musa Jalil was shown, guests of the evening - home front worker Maxim Yenikeyev and representatives of Atyrau Regional Council of the Union of Afghanistan Veterans Omirzak Aysin and Sergey Pavlov told the young generation about the heroic deeds of the heroes.

Pupils of secondary school No. 12 in Atyrau and the evening language school read poems in Kazakh, Tatar and Russian.

There was also a book exhibition where the guests of the evening got acquainted with the collection of works of the poet. "Tatulyk" choir performed songs of the Tatar people. 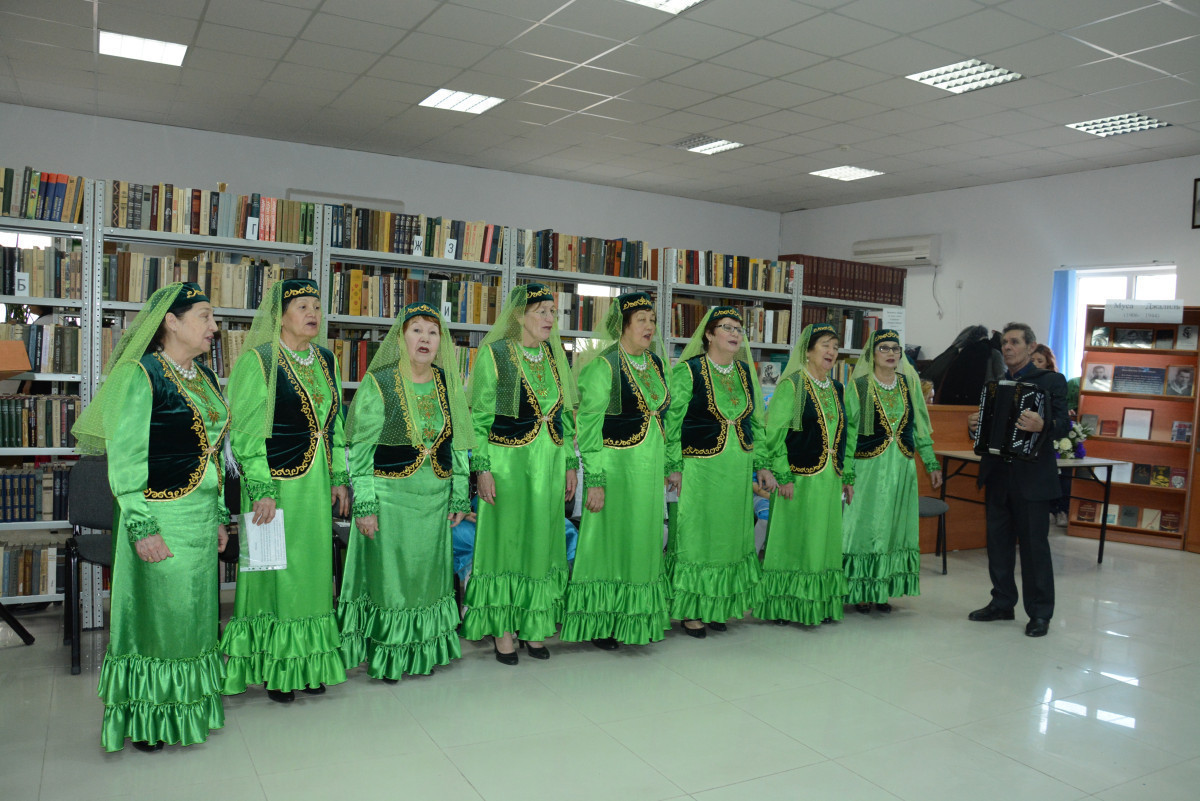