A BRITISH MAN ARRIVED IN AKTOBE TO SEARCH HIS GREAT-GRANDMOTHER'S GRAVE, DEPORTED TO KAZAKHSTAN IN 1940S

A British man of Polish origin, Michael Sagatis, came to Aktobe to find the grave of his great-grandmother, who was deported to Kazakhstan in the 1940s. He considers it his duty to return to the family a woman who dreamed of being in her own home with her children before she died.

Michael learned of the plight of his great-grandmother by chance. While analyzing things in the London apartment of the deceased aunt, he came across a package of 25 letters in a strange language, which, as it turned out, was a mixture of Staropol and Belarusian dialect. 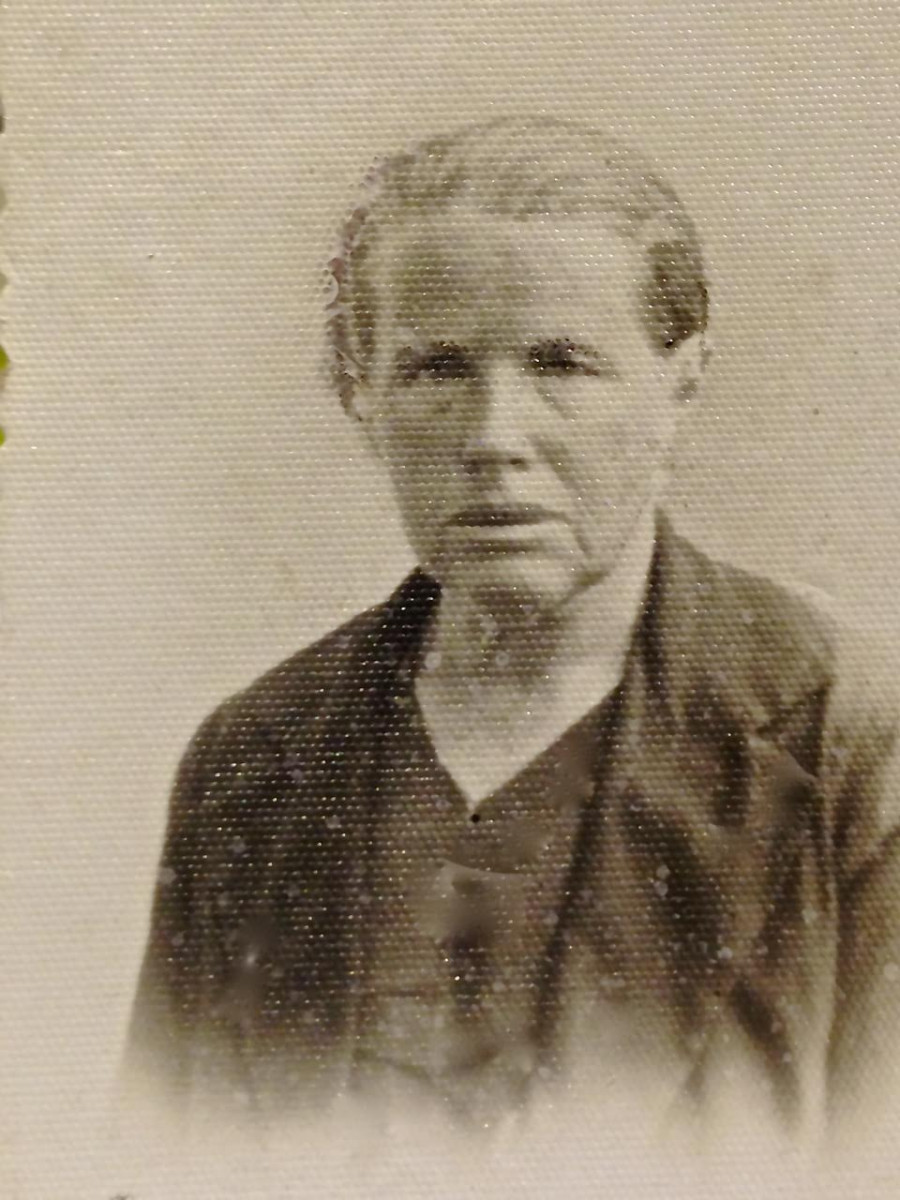 Michael learned of the plight of his great-grandmother by chance. While analyzing things in the London apartment of the deceased aunt, he came across a package of 25 letters in a strange language, which, as it turned out, was a mixture of Staropol and Belarusian dialect.

These letters were written by my grandmother Yuzefa Bouydova, who was deported from Western Belarus to Kazakhstan," says Michael Sagatis. - She sent letters to her children, who stayed at their parents' home. Then, in 1940, Yuzefa helped her entire family to hide, but she did not save herself. I don't know exactly what happened, but she was exiled to Aktobe. In 1941 the letters from Józefa stopped. 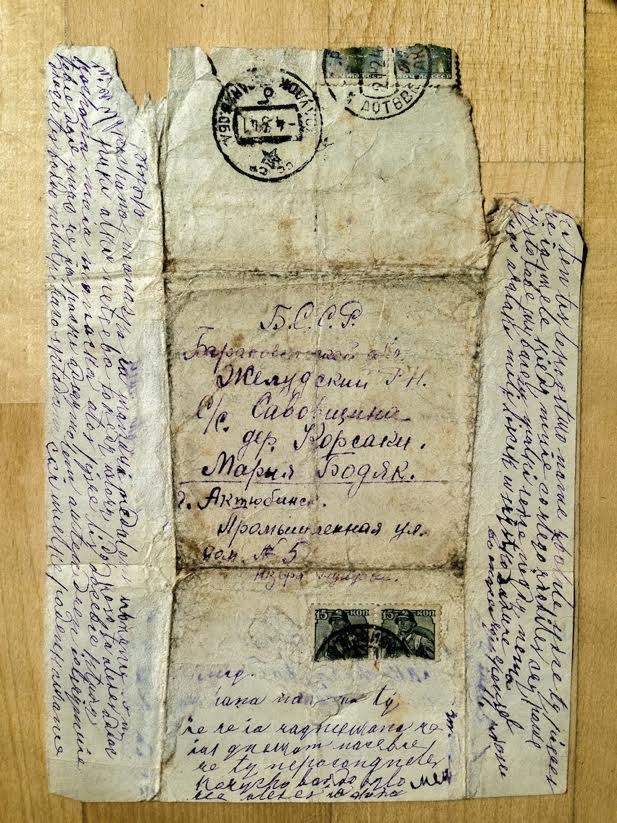 The British man decided to write a book in which he wants to return the memory of a woman who dreamed of regaining loved ones to her family. He visited Belarus and Poland, found all the children of Józefa, collected photos and stories - their family tree was growing. Finally, Michael flew to Kazakhstan, about which he knew very little before.

“At five in the morning, I was met at the airport by a completely unknown person! – Michael is amazed.

- I told my friends that I would fly to Aktobe, but I didn't think their relatives would be so hospitable. They invited me to their home, treated me to a Kazakh national dish made of horse meat – very tasty. Here people are very responsive, accept your problem or your personal business as their own and solve it as well as for themselves.

Elena Tsibulskaya, the chairman of the Polish ethnocultural center "Svyatlo", helped Michael to find the house where Józefa lived. More precisely, there used to be barracks there, but now there is a multi-storey house on this place. The Polish centre also showed which cemetery Michael's great-grandmother was to be buried in, but in winter it is difficult to find the grave because of the snowdrifts, so the British Pole intends to return in the summer.