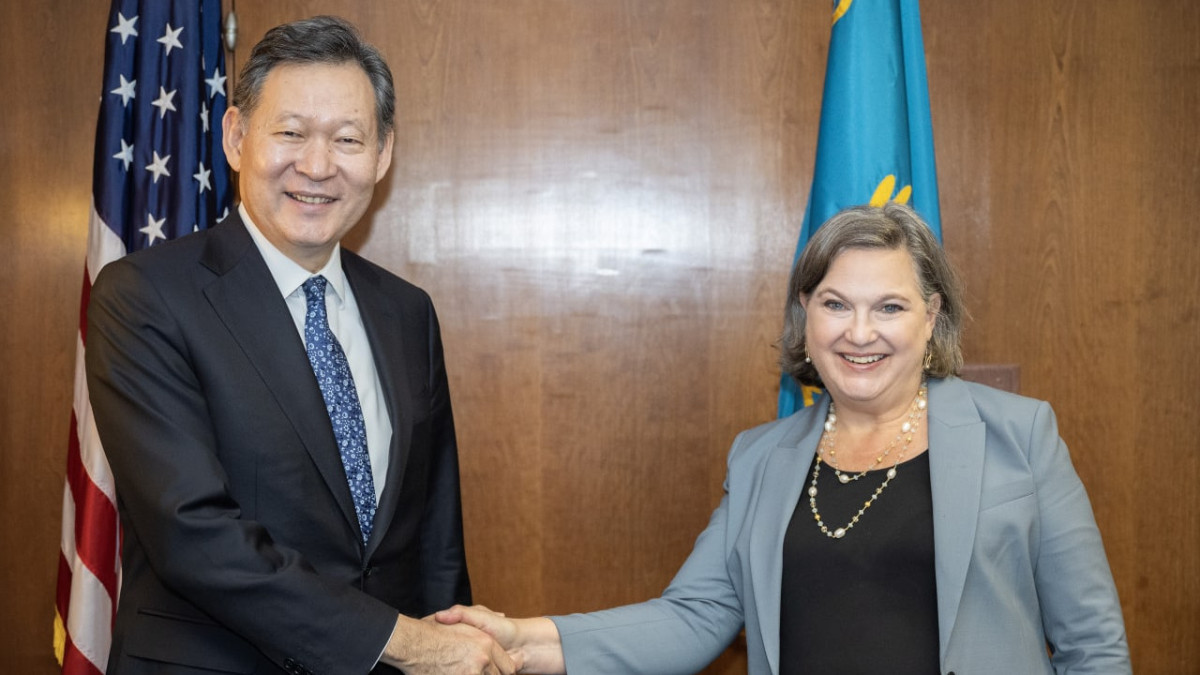 During a constructive and trusted exchange of views, the parties summed up the results of joint work in 2022, outlined plans for the further development of the Enhanced Strategic Partnership between the Republic of Kazakhstan and the United States, focusing on shared priorities in politics, security, trade and investment, as well as the human dimension.

The Kazakh diplomat underscored the commitment of President Kassym-Jomart Tokayev to ensure the comprehensive implementation of the agenda of building a "Just and Fair Kazakhstan". In turn, the American side reaffirmed its firm determination to provide practical assistance to democratic reforms in Kazakhstan.

The parties noted the importance of repealing the Jackson-Vanik amendment and establishing permanent normal trade relations between Kazakhstan and the United States, which will give a significant impetus to the development of trade and investment cooperation.

Based on the results of the work of the Dialogue, the parties adopted the Joint Statement of the ESPD.

The meetings held during Umarov's visit with the leadership of the State Department and the U.S. National Security Council underlined the mutual intention to intensify the political dialogue between the two countries.

The talks with U.S. Assistant Secretary of State for International Security and Nonproliferation Eliot Kang and Assistant Secretary of Energy Andrew Light were focused on the practical interaction of the parties to ensure global energy security, stability in the development of nuclear energy and the nonproliferation regime. The parties agreed on the importance of coordinating efforts within the framework of international organizations and regimes, and also discussed in detail approaches to the implementation of the initiative of the Head of State to create an International Biosafety Agency.

The meeting of First Deputy Foreign Minister Umarov with the Assistant U.S. Trade Representative Christopher Wilson allowed to discuss the non-discriminatory access of Kazakhstani goods to the American market, protection of intellectual property rights, and development of digital commerce.

During the talks with the Deputy Chairman of the House Foreign Affairs Committee Michael McCaul, the parties stressed the importance of inter-parliamentary contacts to intensify strategic partnership.

During the visit, Kazakh diplomat was a keynote speaker at the presentation of the report "Central Asia: a source of energy in the 21st century" at the University of George Washington.

Subscribe to our Telegram channel and be the first to know the news!
Next news
Kazakh President receives Lithuanian Foreign Minister
Photo day
2nd Kazakhstan rescue team arrives in Türkiye