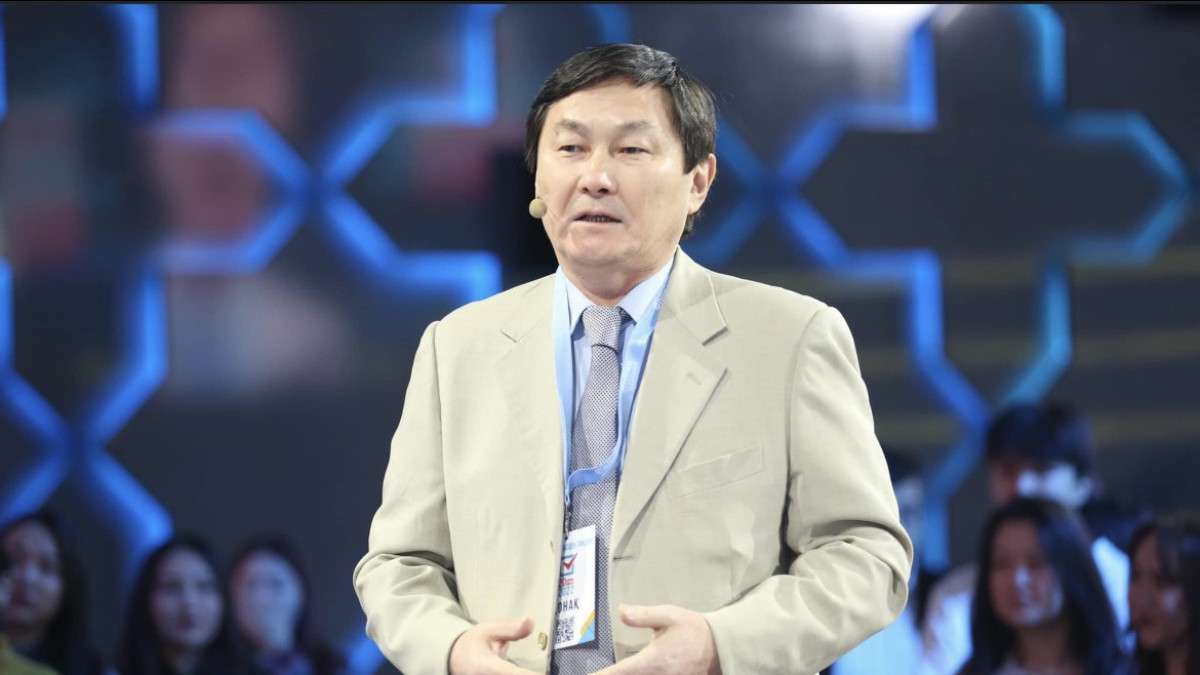 The Central Election Commission announced that according to the preliminary results of the presidential elections in Kazakhstan, 81.31% of the country's citizens voted for Kassym-Jomart Tokayev.  8.3 million people took part in the elections. This is the country's trust in today's Head of State. About this Mahat Sadyk wrote on his official Facebook page, El. kz reports.

“Justice led by the President is the people's greeting to reforms. Enthusiasm and hope for the future of the country – for a just Kazakhstan! Increasing the electoral culture in our state. Domestic and international observers who observed the voting process stated that the elections were organized at a high level and were held in accordance with national legislation and international standards” - the expert wrote.

As for him, the people made a historic choice, supported changes and reforms in the country. They voted to become a fair citizen of Kazakhstan.

“We are people who take care of children. We wish them to live in a just country where the rule of law reigns” - Mahat Sadyk said.

Expert also stressed that journalism is a profession that stands for justice, monitors the purity of  society.

“If the interests of the state, the goals of your presidents are justice, this is a formula for civility. My conscious life is spent in the field of journalism. I want to convey this to friends and colleagues. The President said we would start work today. It also puts a lot of responsibility on the public of journalists” - Mahat Sadyk concluded.

Subscribe to our Telegram channel and be the first to know the news!
Next news
Young Kazakhstani wins gold medal at WTT Youth Star Contender 2022
Photo day
Cooperation in field of education with Kazakhstan discussed in Bulgaria