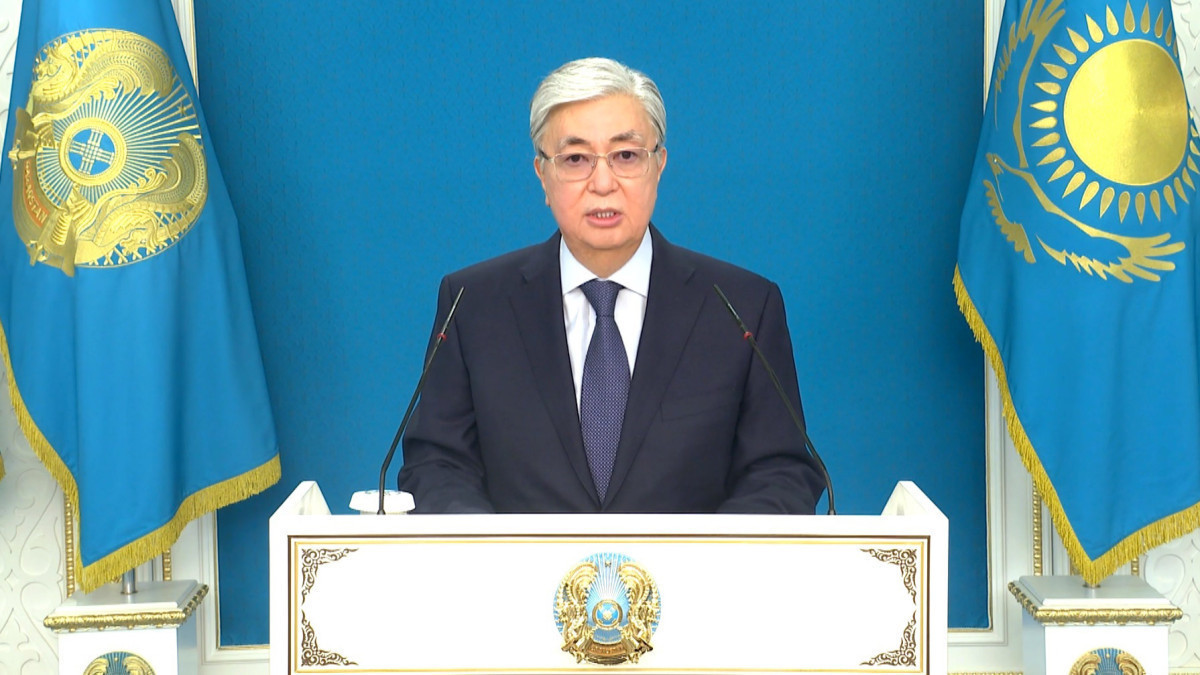 A solemn ceremony of inauguration of Kazakh President Kassym-Jomart Tokayev kicked off at the Independence Palace, El.kz inform agency reports.

During the event, Tokayev is to receive the certificate of the President of Kazakhstan.

The inauguration ceremony is aired on the republic TV channels, websites, as well as official accounts of Akorda on social media.

"This year has been especially important for our people. Kazakhstan is entering a new era of its development. The large-scale transformations initiated by us marked the beginning of fundamental changes. Constitutional reform has been carried out. All spheres of state life have been comprehensively updated.

Thanks to these changes, the people's faith in a bright future is growing. I was personally convinced of this during trips to the regions and meetings with citizens. The referendum showed universal support.

The desire of Kazakhstanis for positive changes has given a powerful impetus to our work.

We will certainly bring the initiated reforms to the end. According to the new constitutional norms, the President is elected for one term of seven years. This will open the way to power for a new generation of politicians. I am confident this is the right decision," the President said.

Subscribe to our Telegram channel and be the first to know the news!
Next news
Over 7,000 Kazakhstanis to be provided with rental housing in 2022
Photo day
Cooperation in field of education with Kazakhstan discussed in Bulgaria