Since the days of Akmola fortress, streets of the city have been renamed many times.

Since the days of Akmola fortress, streets of the city have been renamed many times. Initially nascent streets were given the names according to their geographical location. They were “Severnaya” (Northern), “Yuzhnaya” (Southern) and so on. With the advent of Soviet power there were names that reflect the realities of the time: “Krasnaya zvezda” (Red star), “Pervomayskaya”, “Karl Marx”.

In the period of the virgin lands arteries which were called “Tselinny” (Virgin land) began to appear everywhere. And Akmolinsk was renamed Tselinograd, because the city was the center of Tselinny area. Surprisingly, in Astana Tselinny micro-district has been preserved to this day. 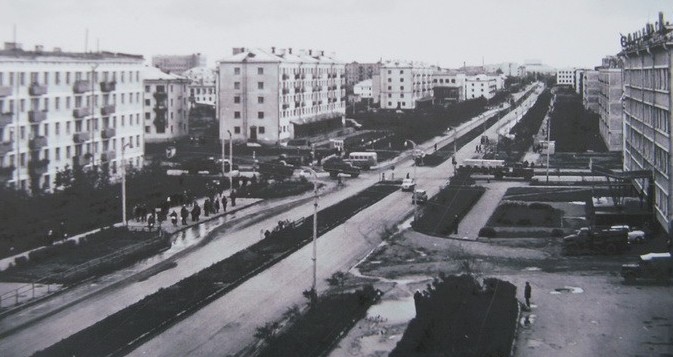 Being awarded the capital status, there was a question on renaming of all the streets in the city. Now the street names of the capital were supposed to be the “face” of our Republic. Just over a year in the new capital about 70 of the street names, and then even more were replaced.

Now in the street names the history of Kazakh land and its culture can be read. But in the city, along with the usual citizen streets (avenues) “Kenesary”, “Abai”, “Kaldayakov”, there are also much unexpected, surprising names for the capital residents. So, if you have not managed to find out, who the street names of the city dubbed not so long ago belong to, and then let us get to know! 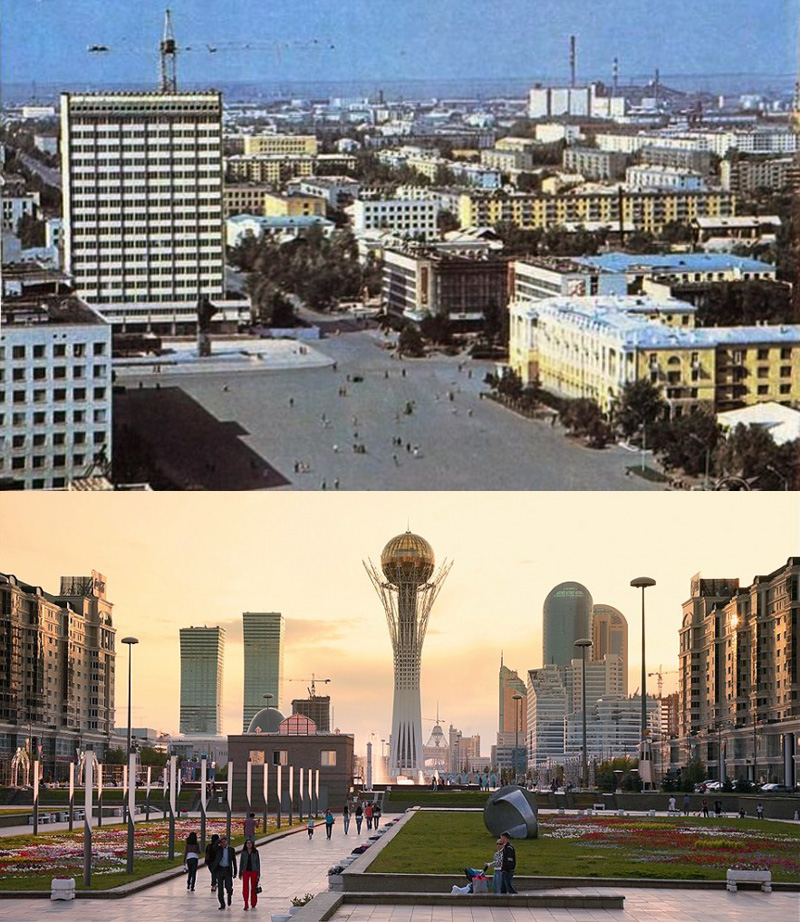 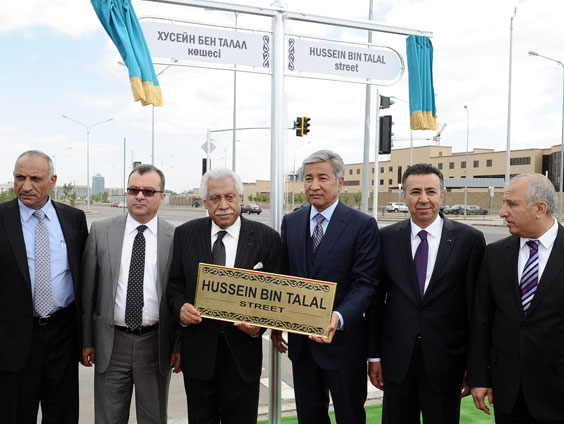 In 2014, the city has a new Avenue named after the former king of Jordan Hussein bin Talal (from 1952 to 1999 was in power). Previously, the street just had a digital designation - № 42. The city authorities justified their decision to name the street in honor of the monarch as “political, economic and spiritual solidarity between our countries”. Moreover, in the capital of Jordan – Amman, there already has been the street named after our President Nursultan Nazarbayev. It appeared there four years earlier. So, we can say that Hussein bin Talal Avenue is our answer to the Jordanians. 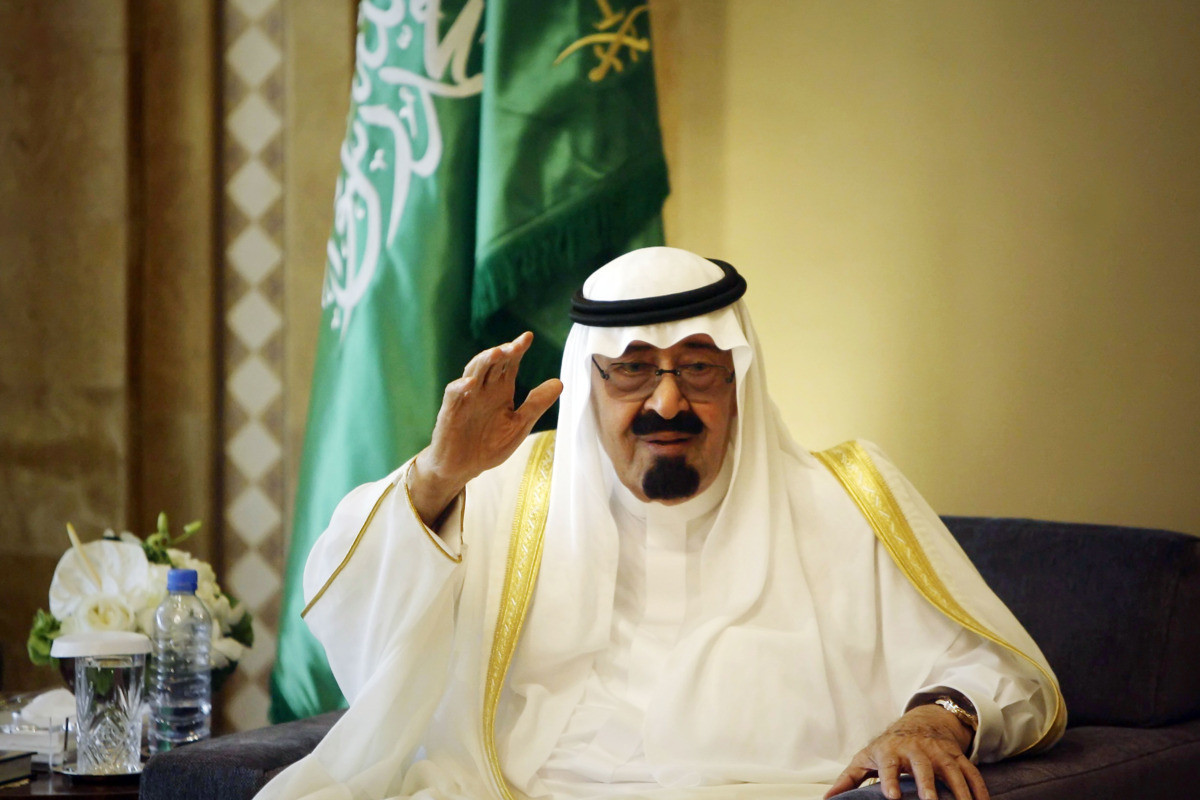 Another street of Astana has the name of the monarch. Fahd bin Abdullah Aziz who is the fifth king of Saudi Arabia ruled from 1982 to 1995. It is noteworthy that he refused the title of “His Majesty”, but instead preferred to be called “Custodian of the Two Holy Mosques”. In this case, two shrines are the mosques: al-Harm in Mecca and the Prophet's Mosque in Medina. Kazakhstan established diplomatic relations with Saudi Arabia in 1994. And since then relations between the two countries have been only strengthened. The Kingdom also took an active part in infrastructure development of our capital. For example, the Houses of Parliament and the Cardiac Center were built with grants allocated by Saudi Arabia. 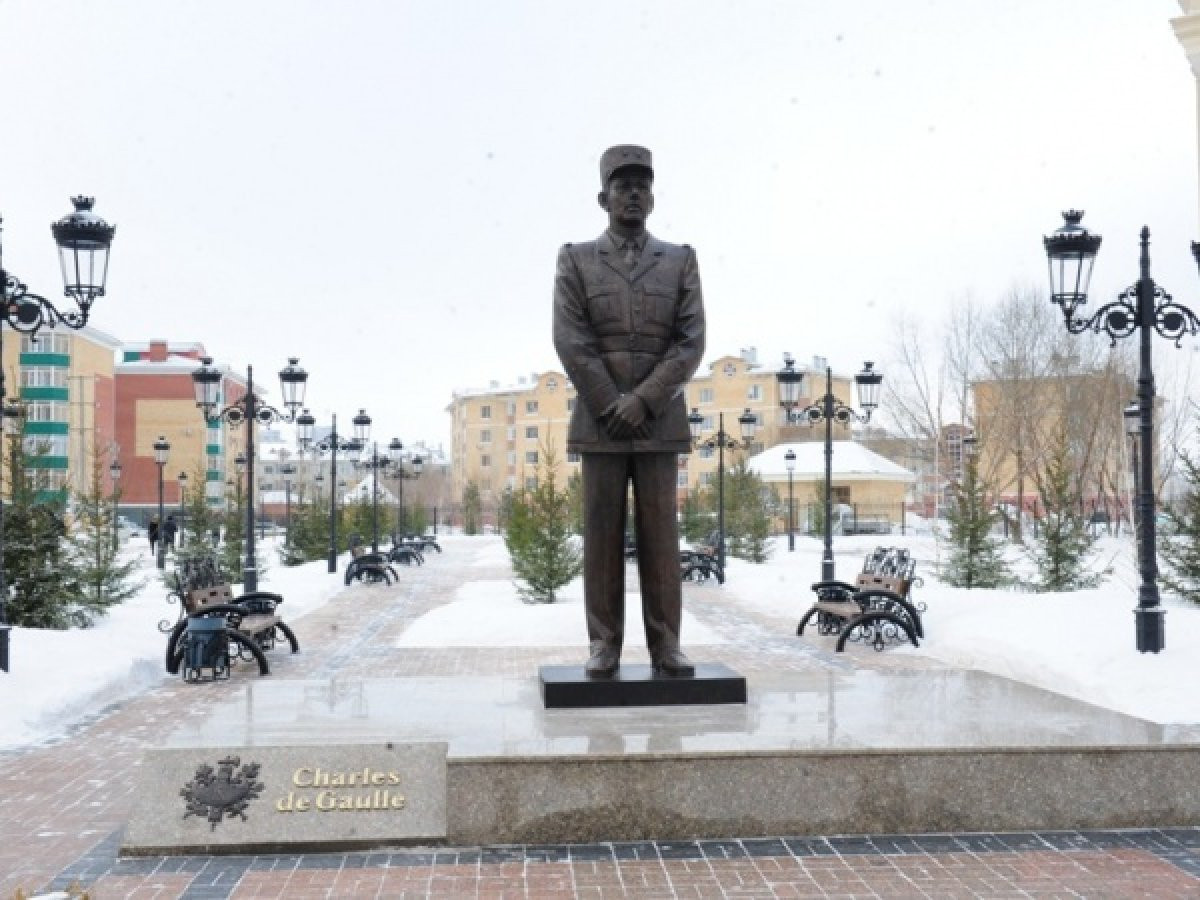 More than ten years, the street named in honor of the great French political leader Charles de Gaulle, is one of the promising districts of the city, a reason of overgrown residential complexes “French quarter” and “Paris quarter”. But few people wondered why suddenly this person is interested in the capital. After all, even the monument to Charles de Gaulle was installed in the city. And, all because of Charles de Gaulle is the symbol, the founder and the first President of France. France and Kazakhstan are connected not only because of boutiques in shopping centers and perfume, but strong partner relationships. For our country this Republic is a key political, economic and humanitarian partner. 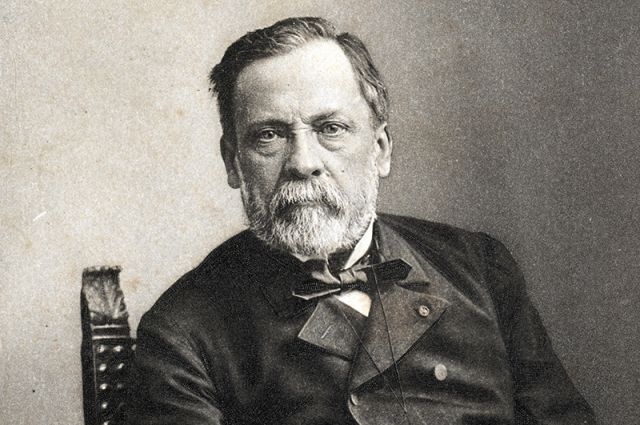 Another great Frenchman, whose name obliged the Metropolitan artery. In our opinion not to this scientist-microbiologist is a shame. In school courses we were told that Louis Pasteur, the man, whose name was written on each packet of milk (now we mean pasteurization). In addition to pasteurization, this scientist made many other discoveries, including vaccines against dangerous infectious diseases; that is why Pasteur has orders from all over the world. And there is a reason of renaming the former Engels Street in Astana in honor of Louis Pasteur.

Almaty had had a street named after this great scientist for a long time, but then it was decided to rename the street Makatayev, thereby unfairly hurting memory of Pasteur. To restore justice and not to cast a shadow on the developing Kazakh-French relations, and it was decided to give the name of Louis Pasteur to a street in the new capital. 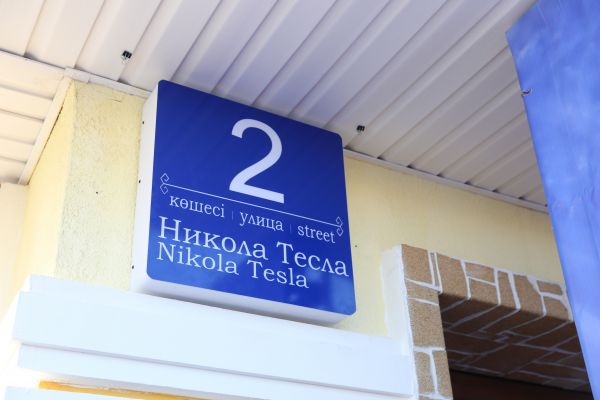 About who Nikola Tesla is, there should not be any questions too. Serb by nationality, Tesla was a prominent physicist of the past who created the devices operating on alternating current. At the end of last year in Family Village capital cottage town there was the street of Nikola Tesla. There is no coincidence here too. Onomastic Commission did not think long how to name the street with the working title “№ 350”. That was contributed to a few facts. Firstly, last year marked the 20th anniversary of the establishment of diplomatic relations between Serbia and Kazakhstan. Secondly, the pavilion of Expo-2017 is being built in this district and it would be logical to name the street in honor of the man who invented the first hydroelectric power plant. Thirdly, Nikola Tesla is a significant figure in the world of science that his name could be the name of not only the street but the whole city.