WINNERS OF THE PROJECT ‘MYN BALA’ IN KYZYLORDA

The regional final event of the Republican cultural and educational project "Myn Bala" was held in the House of friendship of Kyzylorda.

At the initiative of the Assembly of people of Kazakhstan with the purpose of learning the state language the students of ethnic groups, promoting national values, which is the spiritual Foundation of society, starting in 2015 organized the Republican cultural-educational project "Myn Bala". According to the results of the project in the past 2017 Kyzylorda region took place in the top three in the country.

This year, more than 500 young people involved in the project realized the importance of the state language in strengthening Kazakhstan's identity and unity.

This event is the final event of the regional competitions of the Republican cultural and educational project "Myn Bala", which provides for the development of national values, which are the spiritual basis of society, the formation of the principles of Kazakhstan's identity in the course of teaching the state language to students of schools, youth of ethnicities.

At the first stage, an essay writing contest was held among the participants. 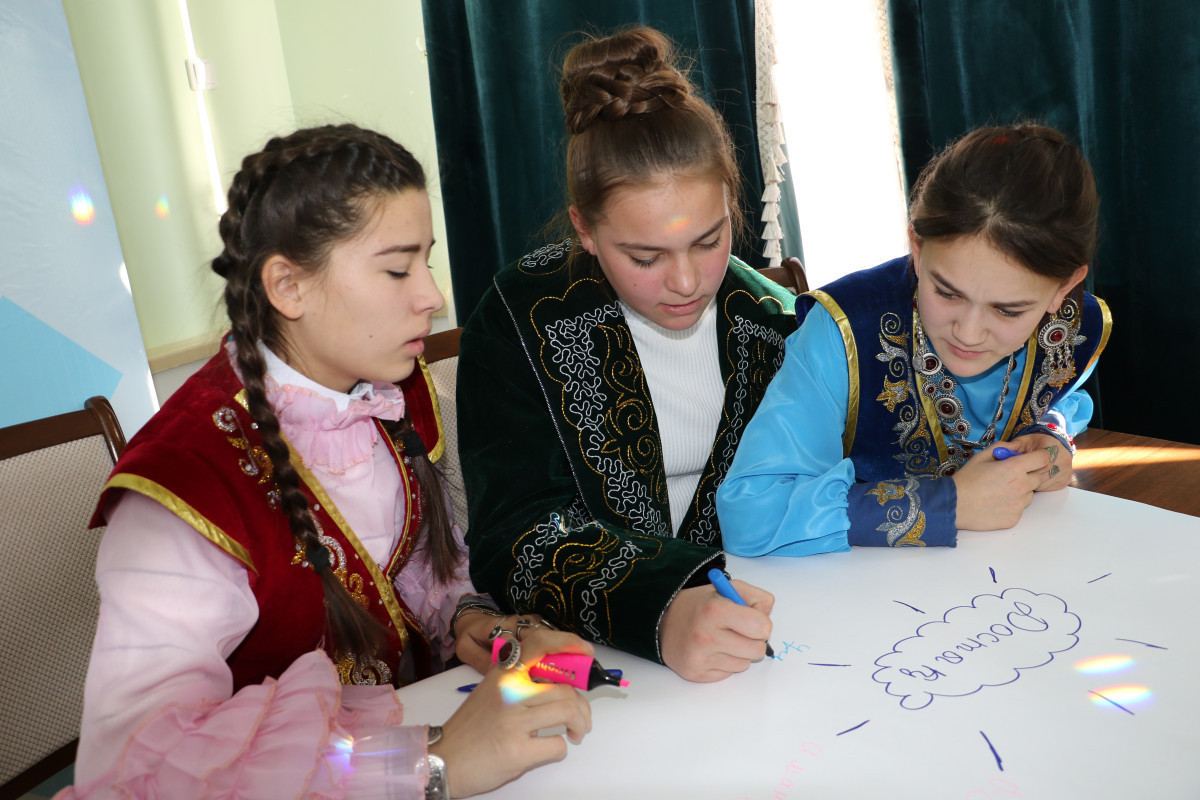 In the regional competition participants demonstrated their oratory skills by using the words and thoughts of Kazakh biys, speakers and sages. There was also a competition of proverbs and sayings. 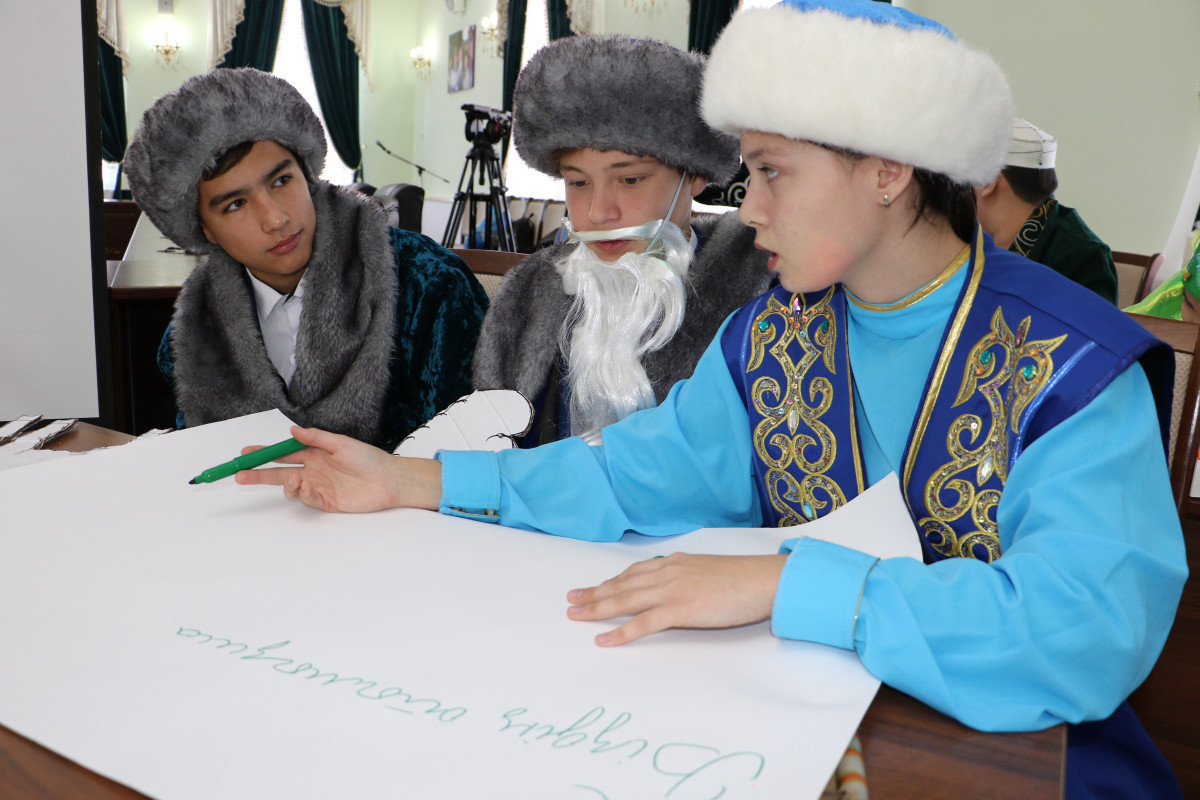 The winners of all stages were awarded with letters of thanks and valuable gifts.

Let’s remind that in the implementation of the programme and project activities across the region "Language school" on learning the Kazakh language in the contest of author's programs, playground "Timdi tildik orta" in mixed schools of Kyzylorda and Baikonur, districts organized platform for studying Kazakh language in the form of various types of events (communication workshops, creative competitions, open dictation, meetings, etc.), competitions in national sports and games in summer camps.