ASSISTANCE PROVIDED TO FAMILIES IN NEED UNDER THE CHARITY MONTH ‘QAMQOR’

Last weekend, a charity event to help needy and large families and people with disabilities took place in the mosque in the capital.

The organizers were the mosque "Yryskeldi Kajy" of Nur-Sultan and Coordination Center of charitable activity "Parasat" of the capital assembly of people of Kazakhstan.

The event was held as part of the action "Qamqor" of APK calendar for 2019 with the support of Religious Department of Muslims of Kazakhstan. 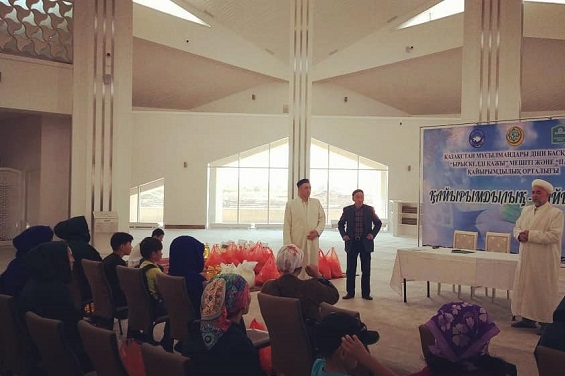 As noted by the organizers, it is necessary to provide assistance to those in need and bring benefit not only to themselves and their families, but also to their fellow citizens.

According to the chief imam of the mosque, member of APK, Yakhiya Kazhy Ismailov, similar charity actions will continue during the holy month of Ramadan. He called on concerned Kazakhstanis to take part in charity events. 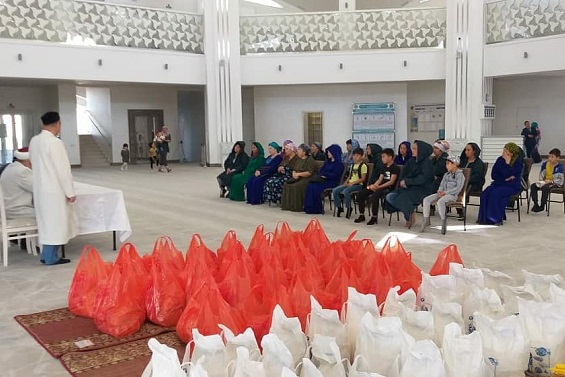 During this action 30 families received food packages, which thanked the organizers and sponsors, wished them health, prosperity and success in business.