As soon as the date of the fight between our compatriot professional boxer Golovkin and 26-year-old Mexican Alvarez was set for September 16 of this year, the opinions of the fight between these two boxers and predictions who will win are increasing. We are offering you some of them. 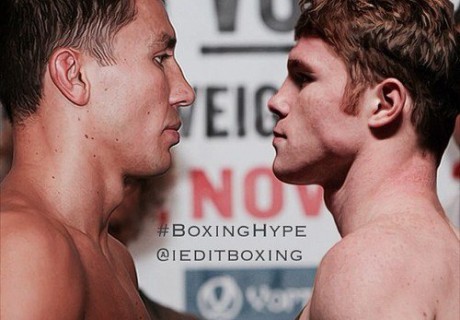 I am sure that it will be a short distance fight between them. At first I thought Golovkin would win, but we should not forget that “Canelo” has his own secret techniques. We can realize if Golovkin is old or not after this fight.

At first I did not believe in “Canelo”. Now I am grateful to him. He has been developing after each fight. Saul’s jab is very strong, in my opinion, he is going to win Golovkin. I cannot see terrified “Canelo”.

The silver champion of the Olympics in Rio, the American Shakur Stevenson says in his interview to Dontae’s Boxing Nation:

I am a fan of “Canelo”, I believe in his power. He is a real predator. He must stop Gennady Golovkin. 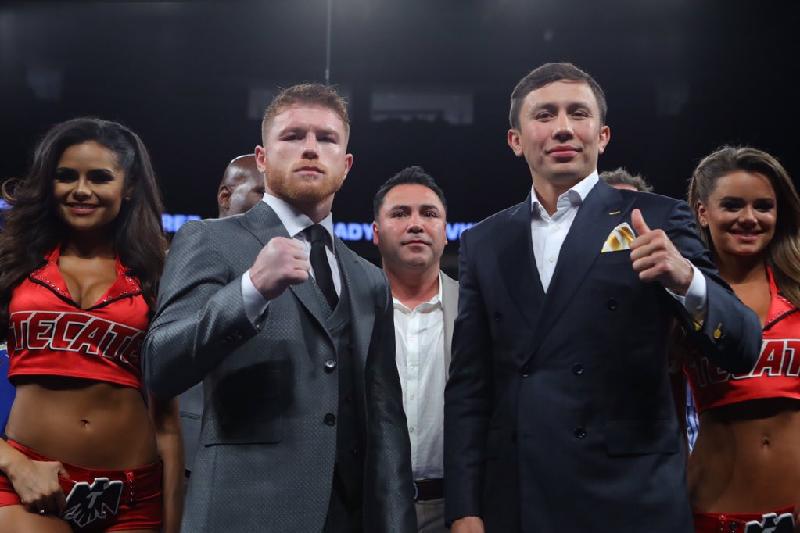 I cannot say that “Canelo” deliberately postponed this challenge. It is a business-strategy. Alvarez is now popular. He has a lot of fans around the world; crowds of people come to his fights. But it would be better for “Canelo” to meet Golovkin next year not in September. GGG’s jabs are very strong, so it is not going to be easy for “Canelo”.

The former Mexican boxer Israel Vazquez told AleetBoxing about the strongest boxers of the world:

The mighty boxers of the world are Andre Ward, Sergei Kovalev, Saul Alvarez and Gennady Golovkin. “Canelo” is a strong boxer. If he wins GGG, he will become the world best boxer. 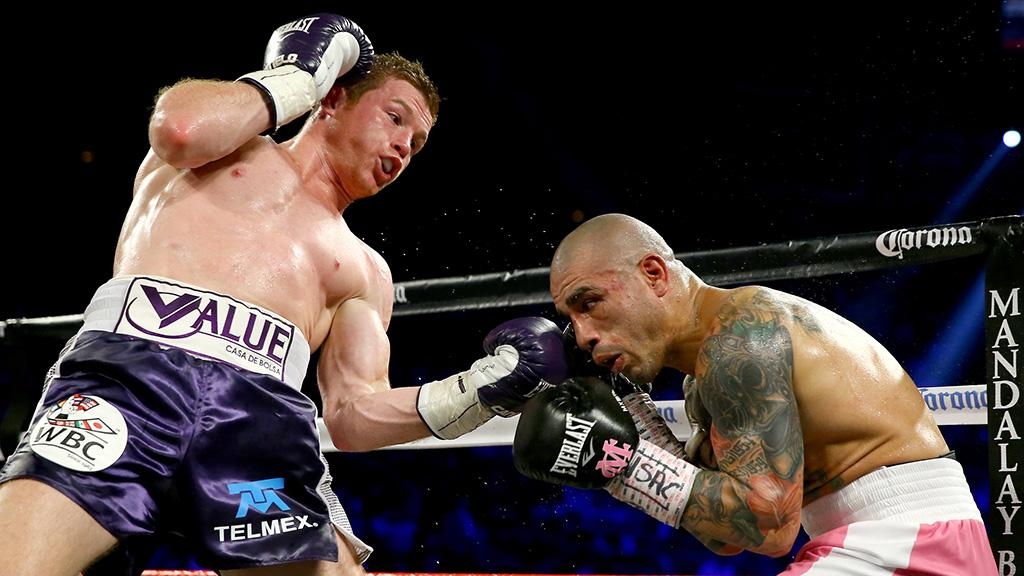 I have always favored Gennady Golovkin to win. In that division, he is more of a complete fighter than “Canelo”. He can box, punch, he is a technician. Alvarez showed his best in middleweight during the fight with Chavez, but he cannot jab as Golovokin. The fight with Chavez was perhaps a way to convince that he could fight with a middleweight. But there is an abysmal difference between Golovkin and Chavez.

Lance Pugmire, the journalist of The Los Angeles Times:

Golovkin in the fight with Jacobs showed his weakness, and now he is going to fight with young and strong Alvarez. Alvarez will definitely start with defending and finish with combination. Saul’s jab is weaker than Gennady’s, but his uppercut is definitely better. In addition, this fight can be affected by the judges and Alvarez’s self-confidence. In my opinion, Alvarez will win 11-round with knockout.

Daniel Jacobs and Avtandil Khurtsidze’s mentor Andre Rozier shared his vision of the upcoming fight between Gennady Golovkin and Saul “Canelo” Alvarez in Behind The Gloves.

Many people say that GGG had trouble with Danny Jacobs, and “Canelo” beat Chavez. But they are different scenarios and different fighters. “Canelo” is not Danny Jacobs. Danny is big, fast and agile middleweight who can beat. Alvarez is more stationary, he often falls on the ropes, which should not be done with Golovkin. If he gets on the ropes in the fight with Golovkin, GGG will kill him. I think Gennady will have a lot of pressure and eventually break “Canelo” winning by knockout in the later rounds.

I do not think that “Canelo” is stronger than Golovkin. There is no one to fight with GGG in the middleweight. And Alvarez is a fantastic boxer. I have seen his fight with Smith. Although there are negative opinions about Smith, he is a boxer of elite level. This fight is going to be unusual. Golovkin is a real predator. 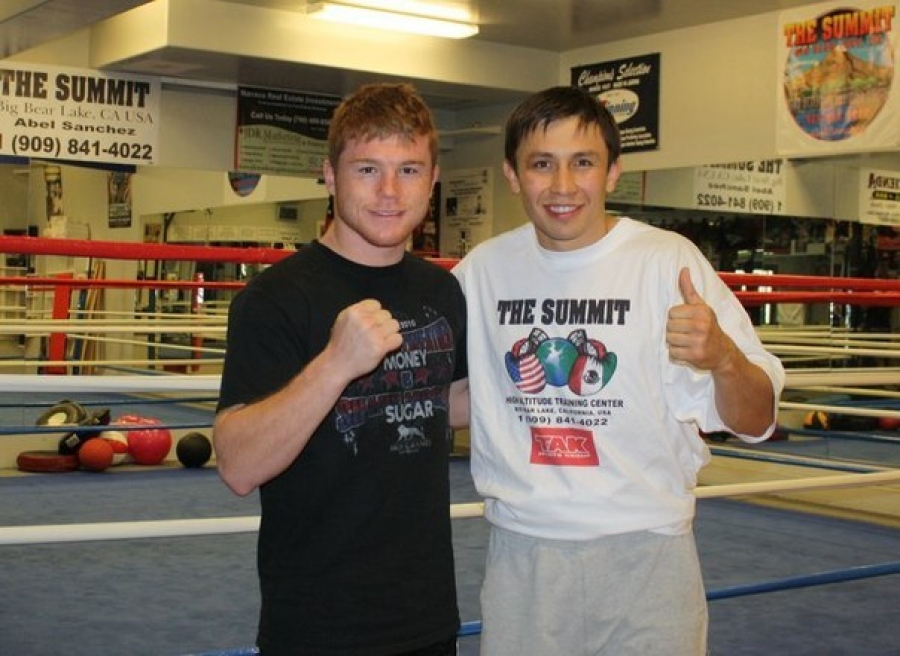 The two-weight world ex-champion Marcos Maidana is happy that Golovkin and Alvarez are finally going to meet in the ring.

There are a few good fights now. Although they are good boxers, there are not always real fights. I am looking forward to a “show” from them. Golovkin does not box, he does not give up. Alvarez is the same. The boxer who wins will become the world champion.

This fight is going to be difficult for both of them. GGG is very strong. In the last fight Alvarez’s style seemed tired. This night is going to be long. People were waiting for the fight between Anthony Joshua and Vladimir Klichko for a long time. Perhaps another fight or trilogy.. Boxing needs fights like Morales-Barrera, Marquez-Pacquiao and Marquez-Vasquez.