On January 17, a meeting on the development of the regional center was held in Turkestan with the participation of First Deputy Prime Minister of the Republic of Kazakhstan Askar Mamin. The meeting was also attended by the head of the region Zhanseit Tuimebayev, deputy akims of other regions, representatives of national companies, heads of regional offices and investors.

At the meeting the akim of the region informed about the progress in implementing the instructions of the Head of State aimed at the development of the regional center.

At the same time, representatives of the heads of other regions and cities informed about the progress in preparation for the construction of the facilities entrusted to them.

For example, representatives of the Almaty Region mayor’s office informed about the beginning of construction of the building "Youth Palace", and Aktobe Region intends to build leisure facilities on the territory of the reserve-museum "Azret Sultan". Atyrau region will build an open-air cultural and historical museum, while East Kazakhstan Region plans to build a music fountain. Mayor’s office of North-Kazakhstan region will construct a regional sports school of the Olympic reserve. Zhambyl Region will build a cultural and historical centre in the Azret Sultan Nature Reserve and Museum. 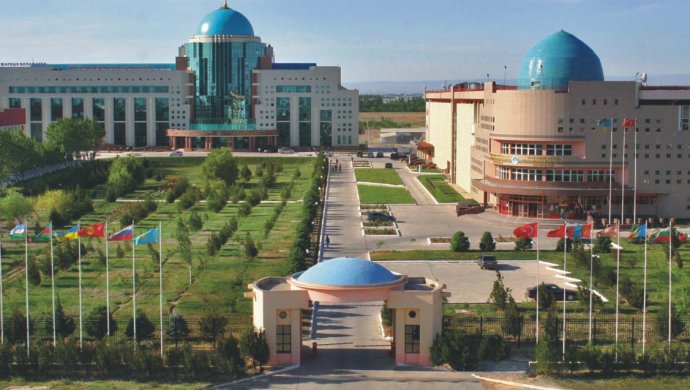 In addition, Center of Historical and Sacred Places will appear in Turkestan region, representatives of mayor’s office of West Kazakhstan region intends to begin its construction. In turn, mayor’s office of Kostanay region will construct the building of the regional Assembly of people of Kazakhstan, Kyzylorda region - the eastern bath, and Mangystau region - an amphitheater. To top it all off, Astana mayor’s office will build Astana Square, Almaty will build the Media Centre, and Shymkent will build the regional scientific and universal library.

Summing up the results of the meeting, the First Deputy Prime Minister instructed to ensure timely execution of the tasks set by the Head of State.