At present, numerous branches of science are focused on conducting a broad historical, cultural, and social study on the diverse and rich legacy of music art belonging to over 130 ethnic groups living in Kazakhstan.
28.11.2014 05:36 5114 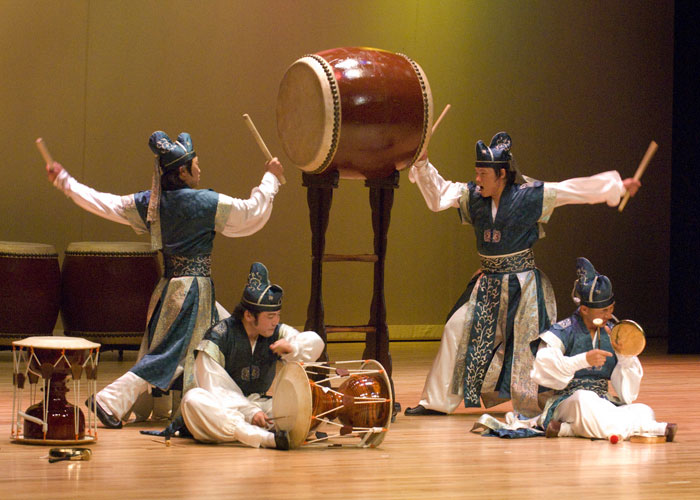