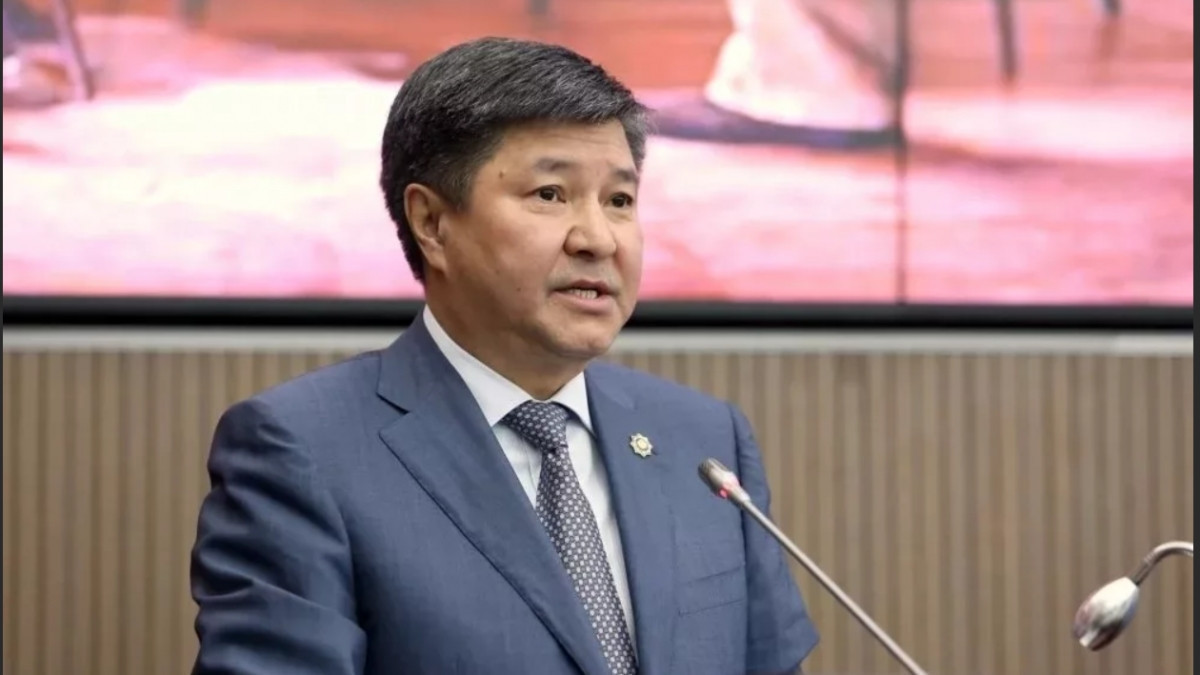 Zhakip Assanov has been elected Deputy Chairman of the Senate of the Parliament of Kazakhstan, El.kz reports.

Zhakip Assanov was born in Kyzylorda on August 17, 1963. He is a graduate of the Kirov State University majoring in Law.

From 1986 to 1993, Zhakip Assanov worked at the Prosecutor's Office of Kyzylorda region.

In 1996, he became the First Deputy Head of the Tax Police Department of South Kazakhstan region.

In June 2003, Zhakip Assanov was appointed Vice Minister of Justice of the Republic of Kazakhstan.

From 2005 to 2006, he worked as Deputy CEO of Atameken National Union of Entrepreneurs and Employers of Kazakhstan, Board Chairman of Directors of Kazakhstan Utilities Systems JSC, as well as President and Member of the Board of Directors at Ordabasy Corporation JSC.

On September 6, 2012, by the Order of the Head of State, he was appointed Deputy Prosecutor General of the Republic of Kazakhstan.

On April 25, 2016, by the Decree of the Head of State, he was appointed the Prosecutor General of the Republic of Kazakhstan.