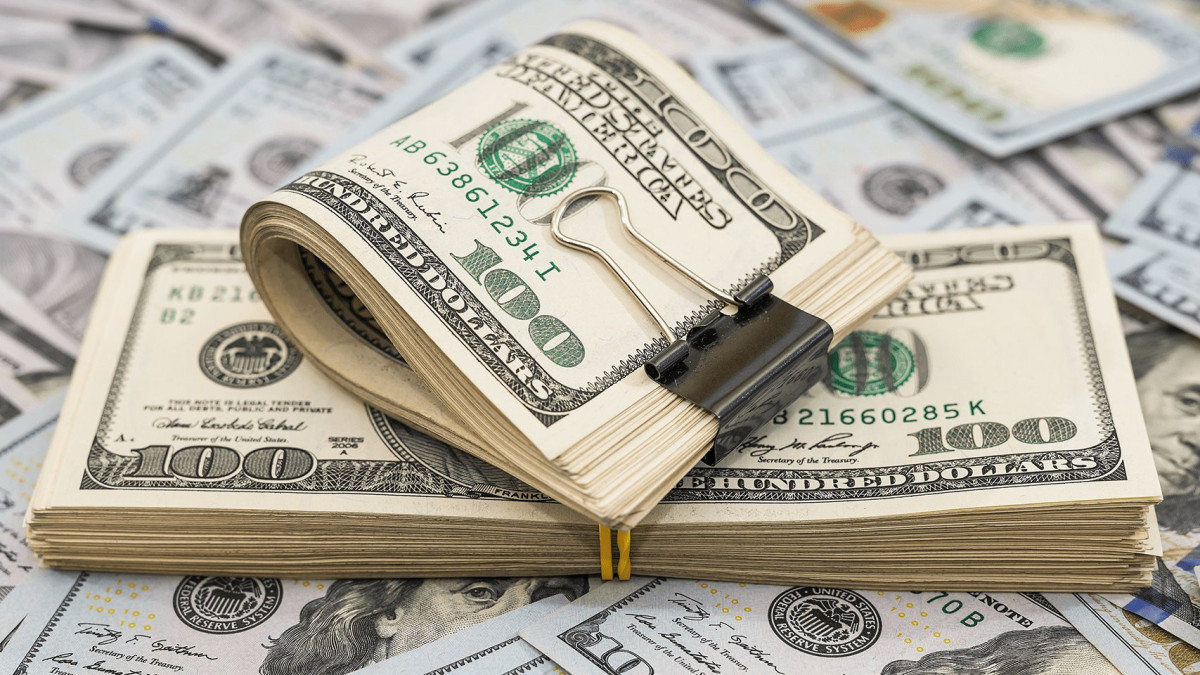 The first credit bureau conducted an analysis of the profits of domestic banks at the end of 10 months. Thus, the total profit of Kazakhstani second-tier banks for 10 months of 2022 amounted to 1 trillion 155.8 billion tenge (data from the National Bank of Kazakhstan). This is 10.8% or 112.2 billion tenge more than a year earlier, El.kz reports.

This increase was achieved even despite on the fact that 4 banks have been running persistent deficits.

However, there are a number of second-tier banks, the profit of which in the current year is much higher than in the previous one.

Subscribe to our Telegram channel and be the first to know the news!
Next news
Kazakh MFA discusses reforms in field of criminal justice
Photo day
Cooperation in field of education with Kazakhstan discussed in Bulgaria