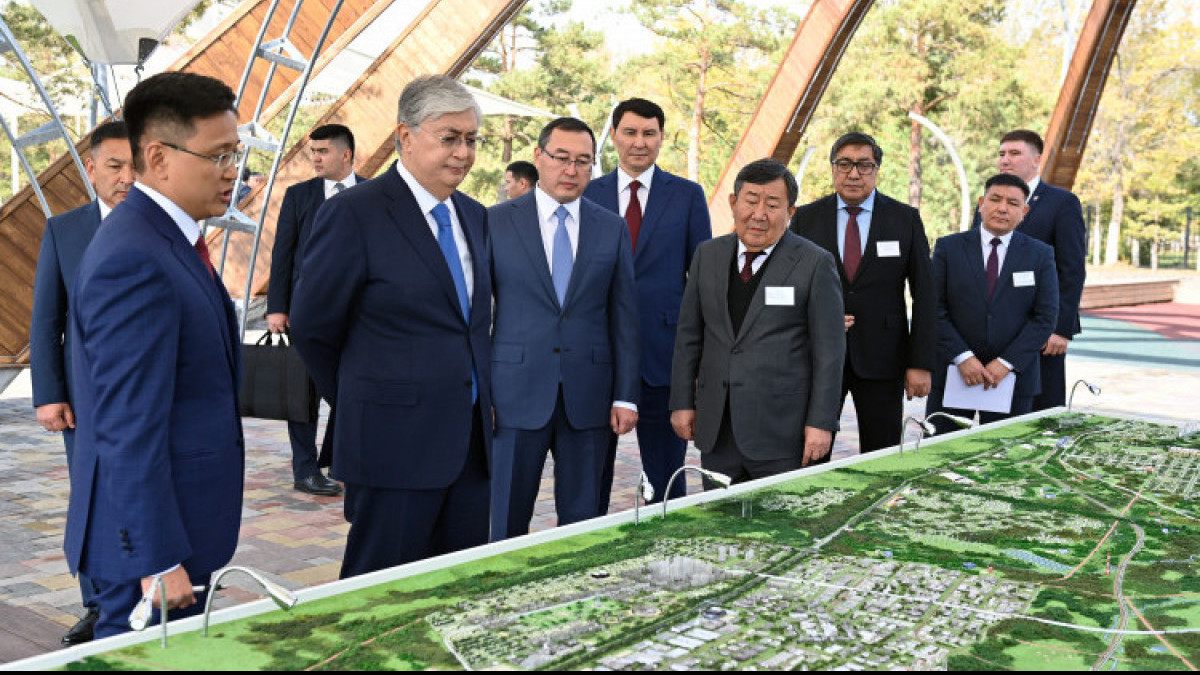 Kassym-Jomart Tokayev got familiarized with the G4 City project as part of his working visit to Almaty region, El.kz cites Akorda.

The Gate District cluster is set to become a business and financial center. The Golden District will be an educational and medical hub. The Growing District is to house a trade and logistics and innovative and industrial zone. A resort zone, gambling industry facilities, and thematic parks are to be built within the Green District culture and leisure center.

G4City is set to be promoted as an integrated city with a population of up to 2.2 million people.

In order to attract foreign investors, it is planned to create special economic zones and to build a new international airport.

Tokayev instructed Almaty region governor Marat Sultangaziyev and Deputy Prime Minister – Finance Minister of Kazakhstan Yerulan Zhamaubayev on the approval of the concept of the general plan for the development of G4 City.

President of Kazakhstan sends telegrams of condolence to Pakistani leadership