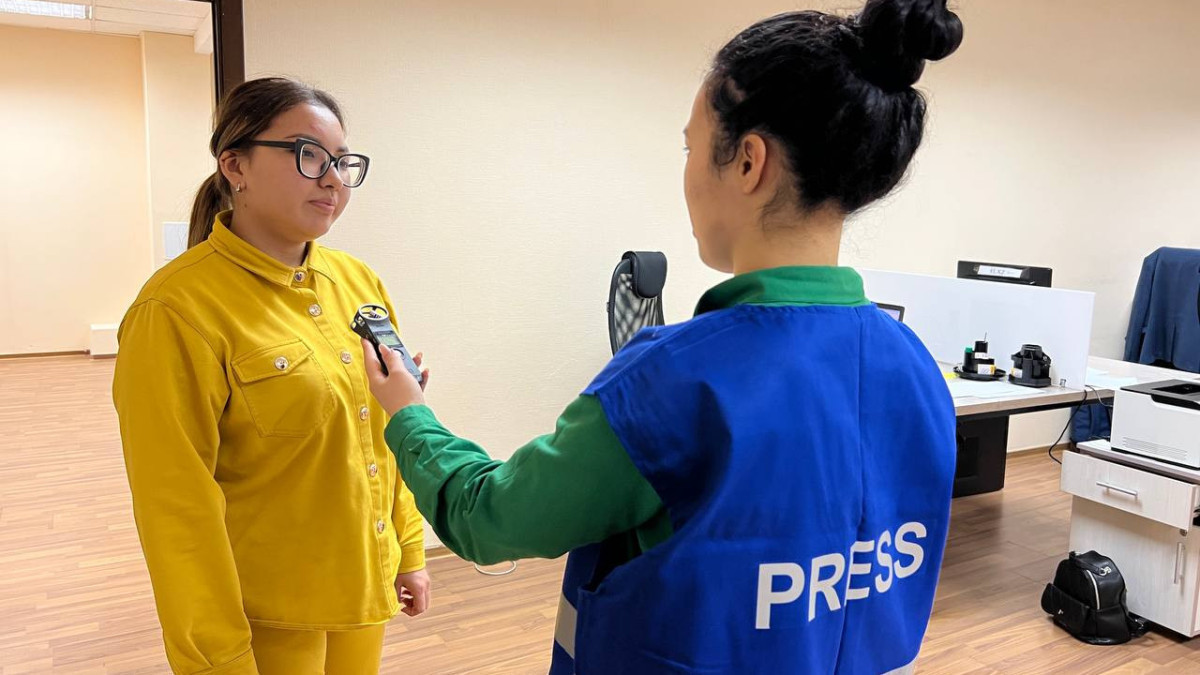 In May 2022, the El.kz portal was reformatted into a news site. Now it is a full-fledged information resource, covering the events of Kazakhstan and around the world.

To date, the portal is consistently included in the top 30 news sites of the republic. Every day the site is visited by up to 50 thousand readers from Kazakhstan and the CIS. This result is achieved due to the fact that the site publishes news in three languages: Kazakh, Russian and English.

El.kz is not only news notes and articles, but also video projects, including portrait and analytical interviews, podcasts, reviews, viral videos for social networks. The portal places special emphasis on convergent journalism, when not only text, but also photos, videos, infographics and animation are involved in the presentation of material.

It is important to note that after the transformation to an information format, the site did not lose its audience, but expanded it, combining traditional news, with author's materials on various topics from politics and social science, to culture and interethnic unity.

Today, the site is actively represented in all popular social networks. Recently, the portal has appeared on TikTok, which means that its age audience has also expanded.

The portal pays great attention to promotion in YouTube. So, on his official channel there are more than 60 thousand subscribers. By the way, El.kz the only website of the Society, the video of which on YouTube gained more than 6 million views and more than 130 thousand likes. So far, this record has not been broken by any portal.  Another direction of the site is the creation of short caption videos that are convenient for a modern audience to watch.

The purpose of the portal is to enter the TOP-10 news sites of the country.

Subscribe to our Telegram channel and be the first to know the news!
Next news
812 people getting treatment for coronavirus in Kazakhstan
Photo day
Kazakhstan wins bullet shooting competition in Indonesia

Agency for Civil Service Affairs of Kazakhstan to become HR-institute