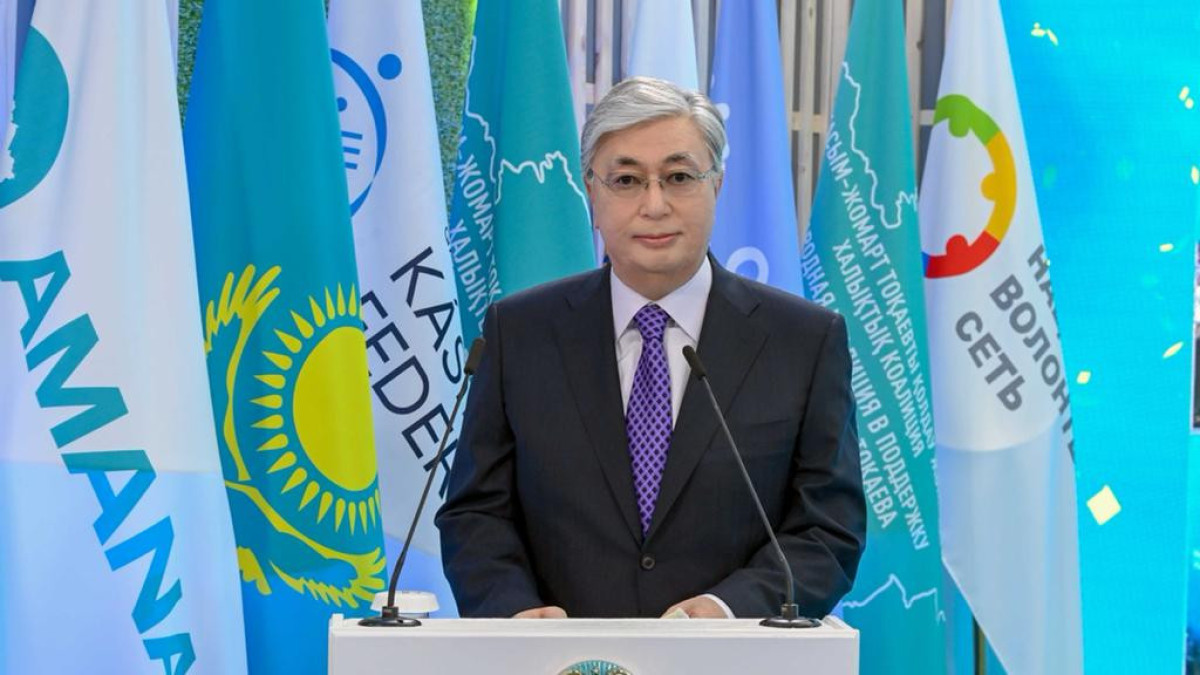 After the announcement of the results of the Exit poll, Kassym-Jomart Tokayev in his speech to members of the headquarters called the completed election campaign historic. 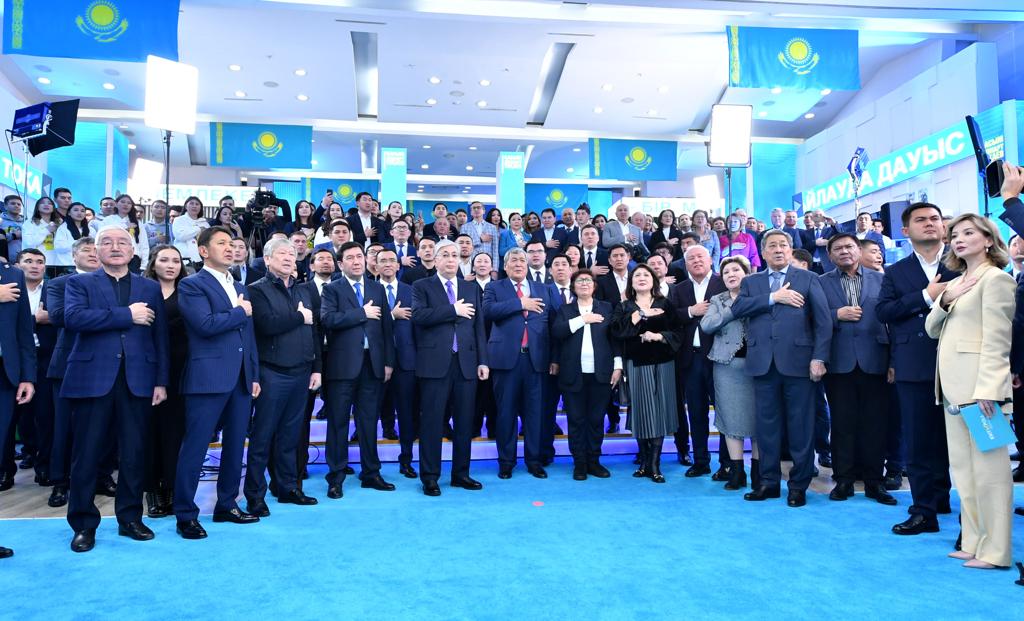 “This campaign will undoubtedly remain in our history. Exit Poll results announced. Of course, we are waiting for the official results of the elections. Nevertheless, we can already say that the people have expressed their strong confidence in me as President and all of you. The trust of the people is the most important value. We must justify this trust of the people. Therefore, from today, November 21, we must all start hard working," he said. 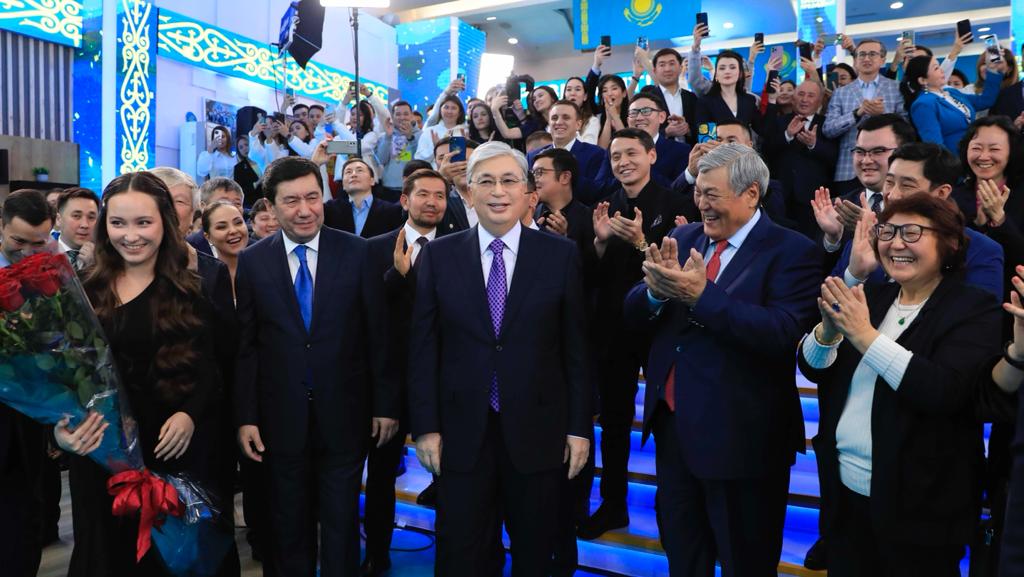 At the same time, Tokayev noted that in order to build a strong state, first of all, it is necessary to establish justice.

According to Kassym-Jomart Tokayev, the elections were held in accordance with the law, all candidates for President of the Republic of Kazakhstan were given equal opportunities.

Kassym-Jomart Tokayev is convinced that the presidential elections open a new political era, and in the future all the main institutions of power will be reformed.

“We will clearly and consistently implement constitutional reform. We are moving to a new form of political structure of the country. Fundamental changes will occur in the economy. We improve the well-being of citizens. To make all these goals a reality, we need unity. Therefore, I call on all of you to unity!" he said.

In conclusion, Kassym-Jomart Tokayev called on the participants of the event to build a New, Fair Kazakhstan together and wished everyone well-being.

Subscribe to our Telegram channel and be the first to know the news!
Next news
Over 260 foreign journalists worked in Kazakhstan's elections
Photo day
2nd Kazakhstan rescue team arrives in Türkiye