New Year in Japan is the most important calendar holiday. Many rituals and ceremonies are associated with the Japanese celebration of the New Year. Preparation for the holiday begins long before its onset. A representative from the Culture and Information Division of the Embassy of Japan in Kazakhstan, Kinoshita Yuya, gave an interview to the El.kz portal about the features and traditions of New Year's celebrations in Japan.

– A lot of people visit Shinto shrines or Buddhism temples and pray for their health, safety and success in their career or love. This visit is called “Hatsu moude”. (Or Hatsu mode)

Some powerful people go to the east coast of the Pacific Ocean or climb the mountain to the peak before dawn, in order to meet the first sunrise of the year (the first sunrise is called “Hatsu Hinode”.) Hatsu Hinode is believed to be a very good omen in Japan.

However, due to the pandemic, this year the Government of Japan requests people to stay home and meet the New Year’s day quietly. 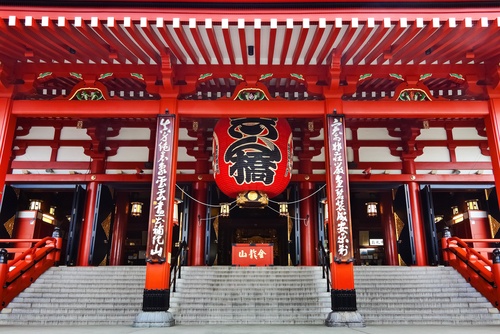 – What are the main traditions and customs of celebrating the New Year in your country?

– As mentioned, “Hatsu moude” is a widespread tradition. For example, one of the most popular shrines in Tokyo meets more than 3 million visitors in the period of New Year’s holidays. Some anime fans visit shrines or temples, which are shown in their favorite anime works.

Hatsumode (初詣) is one of the most important traditional annual events in Japan. It literally means “The first (hatsu) shrine visit (mode)”, so basically hatsumode is to visit a shrine (or temple) to pray for good luck for the new year.

– How does the New Year`s celebration differ in Japan?

– During Japan New Year’s holiday is thought to be the period of 1 to 3 January. During this holiday people go back to their hometown and meet their relatives and old friends. There are different traditions of each region.

For example, recently I got to know that in Hokkaido, the northern part of Japan, people can buy special sweet dishes which is called “Kuchitori”. Since I was born in a different part of Japan (Tokyo), I never knew that. It is very interesting to know about local traditions. – Do you use any signs or traditions when giving presents to people for the new year?

– Children get a special gift which is called “Otoshi dama”. Usually, it is cash. Adults put money in a beautiful small envelop (Pochi bukuro) and give it to children. Otoshidama is a Japanese traditional custom where adults give money to children in their families.

It originated from a shrine ritual in which kagami-mochi (round rice cakes) are offered to the god of the New Year (Toushi-kamisama). After the ritual was over, the cakes were given to the people worshipping at the shrine. Over the centuries, otoshidama became the name for gifts offered during the New Year period, though they were originally called onenshi or onenga (New Year’s greeting). – Are there any special games or traditional entertainments dedicated to this holiday?

Hagoita is actually small decorative wooden paddles that act as good luck charms for the New Year. These ornaments can be bought at fairs occurring from mid-December to early January. The original wooden paddles that these charms are based on are being from a Japanese game called hanetsuki. 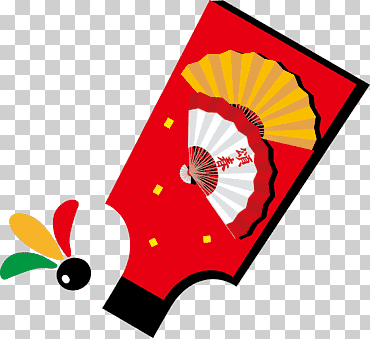 – Since the New Year is considered as the family`s holiday, what can you say about the New Year`s dinner?

– At the end of the year people prepare a set of special dishes – “Osechi”. They enjoy Osechi on New Year's days.

It is said that Osechi was developed so that people could be released from the kitchen and take a rest during New Year's days. Therefore Osechi dishes are usually suitable for long-term storage.

Also, Osechi consists of foods of good fortune. For example, they are golden chestnut and yellow yam potato (which color associates wealth), pickles with carrot and daikon (the combination of red and white is Japanese traditional auspicious color), iwashi (which associates good harvest, since it was once used for fertilizer) and so on. 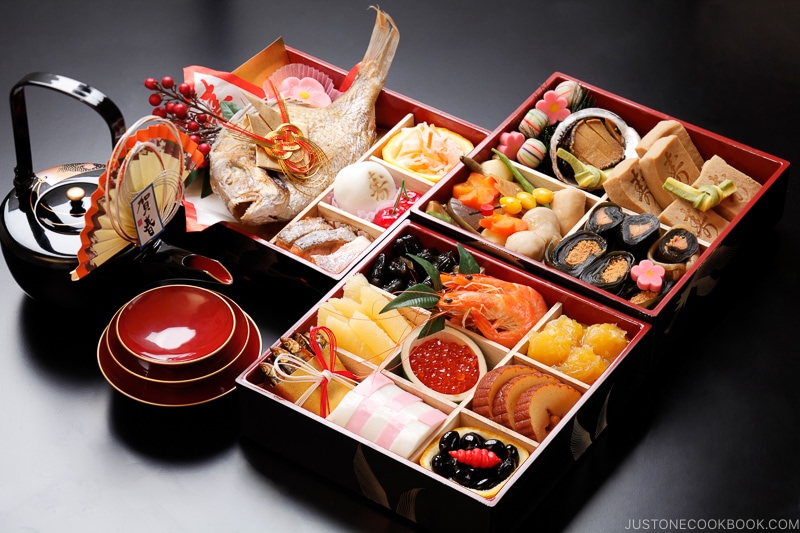 – What dishes do you usually cook for New Year's dinner?

– In addition to Osechi, people eat a dish called “Ozouni (Zoni)”. It is a soup with rice cake. They are usually served during the daytime, though.

“Ozouni (Zoni)” is a Japanese soup containing mochi rice cakes. The dish is strongly associated with the Japanese New Year and its tradition of osechi ceremonial foods. Zōni is considered the most auspicious of the dishes eaten on New Year's Day. The preparation of zōni varies both by household and region.

You can find a rice cake in supermarkets nowadays, but in the old days it was very precious and you can enjoy it only on festival days. 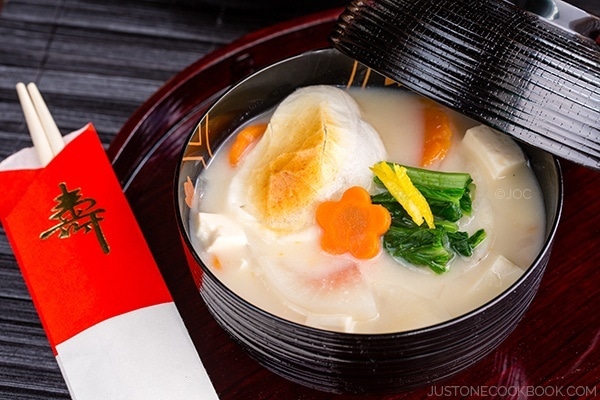 – What can you say about the New Year`s fireworks in Japan?

– The Japanese traditionally don't have fireworks at New Year. It's more of a solemn occasion to silently think of the years gone by and quietly prepare for the new fresh year. In fact, fireworks are not common on New Year’s Day (except for Tokyo Disneyland!).

Perhaps for most Japanese people, fireworks associate with summer festivals. Fireworks in summer are hugely popular in Japan; they go to see them with their family, friends, and couples. 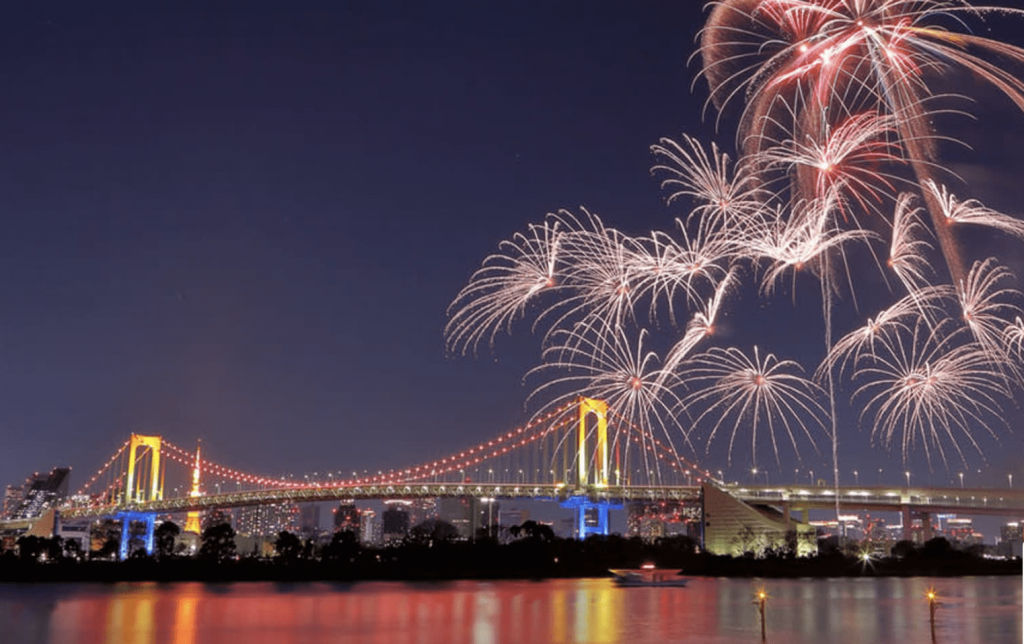 – Alright, Mr. Kinoshita. Thank you so much for your time and interview! Happy New Year and may this year bring you lots of joy and prosperity!