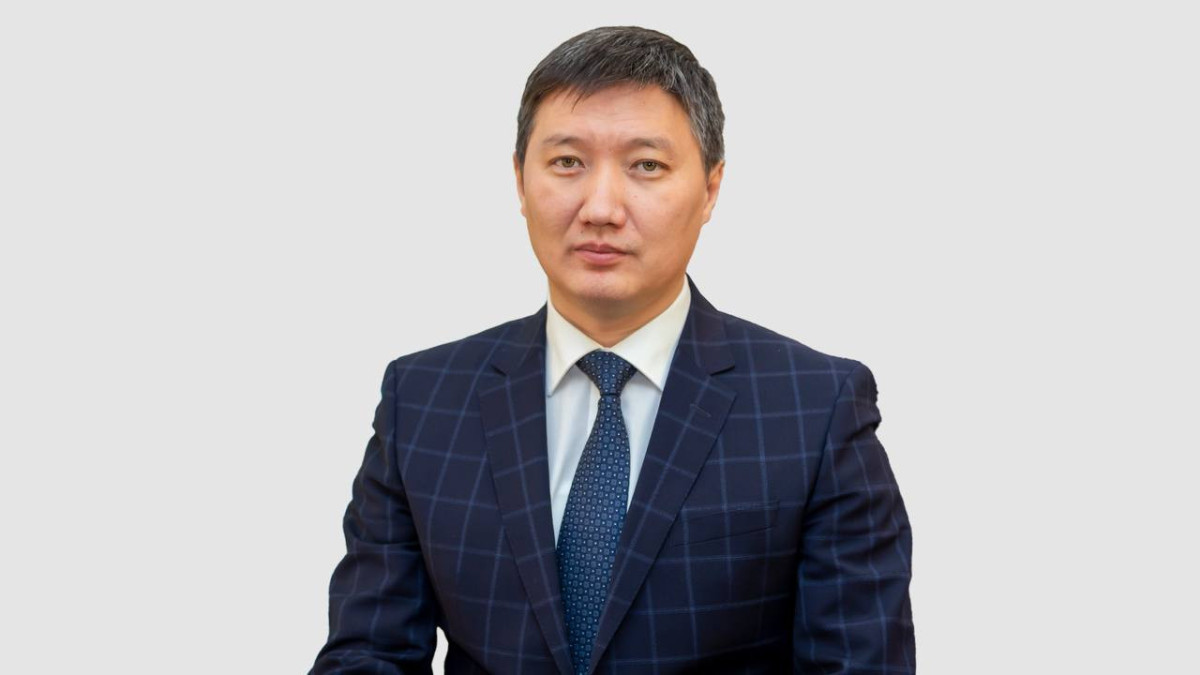 By a decree of the Government of the Republic of Kazakhstan, Kairat Balykbayev has been appointed Vice Minister of Trade and Integration, El.kz  cites  primeminister.kz.

He began his career in 2003 at a private company.

In 2011-2016, he worked as director of a department, executive director, vice-president for IT at JSC NC KazMunayGas.

In 2017-2018, he was Vice Minister of Information and Communications.

In 2019-2021, he worked as Advisor to Director General of KazEnergy Association of Legal Entities.

From February 2021 till present, he was Executive Director of the Digital Initiatives Directory at the Eurasian Development Bank.

Subscribe to our Telegram channel and be the first to know the news!
Next news
New Chairman of Supreme Court elected in Kazakhstan
Photo day
2nd Kazakhstan rescue team arrives in Türkiye