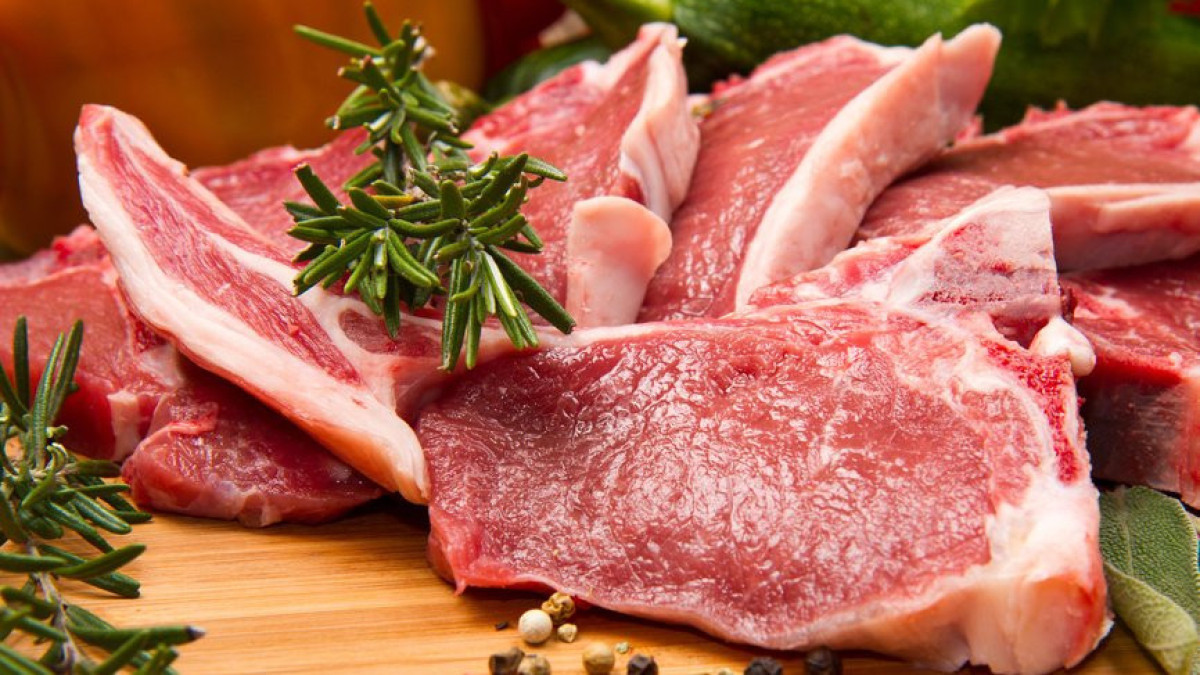 Prospects of cooperation between Kazakhstan and one of the largest food companies of Saudi Arabia were discussed at a meeting of Kazakh Vice Minister of Agriculture Aidarbek Saparov and Executive Director of Al-Reef Al-Tholathy Mohammad Almukairsh, El.kz  reports.

The sides discussed the possibility of participation of Saudi businessmen in the activity of the Sheep Breeding Development Fund to be established in Kazakhstan. The project will let promote supply of domestic mutton and lamb meat to the Arab countries, primarily to the Persian Gulf region.

The generated funds will be spent on financing domestic farmers specializing in sheep breeding.

«Al-Reef Al-Tholathy may be a potential investor of the project,» a press release from the Ministry reads.

According to it, Kazakhstani cattle breeders exported 29,700 tonnes of meat, including 6,700 tonnes of mutton, in nine months of 2022. The main consumers are Uzbekistan, the UAE, Kuwait, Oman and Bahrain.

The Saudi delegation left for southern regions to get familiarized with the work of the local cattle breeding enterprises.

Subscribe to our Telegram channel and be the first to know the news!
Next news
Youth Council "Central Asia – India" held in Delhi
Photo day
Kazakh FM holds number of bilateral meetings on sidelines of OSCE Ministerial Council