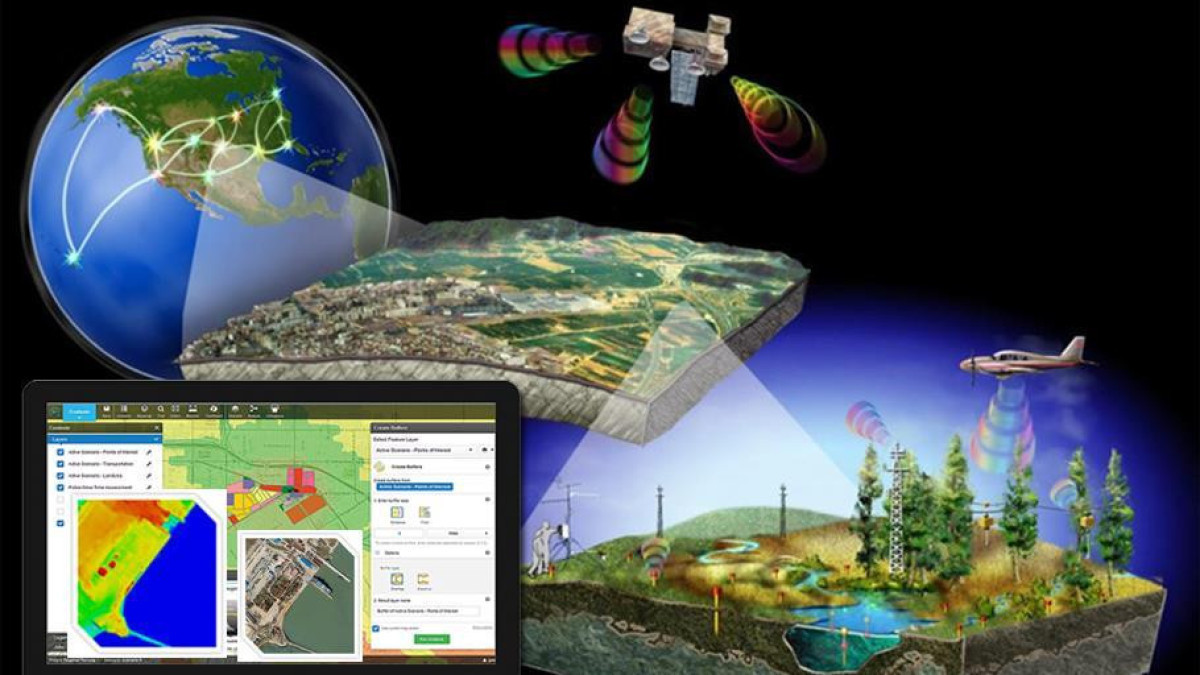 The senators considered the creation and development of the National Spatial Data Infrastructure, and also appointed members of the Supreme Audit Chamber of Kazakhstan, El.kz reports.

Deputies of the Senate voted for the appointment of Rashit Akhmetov, Nurlan Nurzhanov and Rasul Rakhimov to the post of members of the Supreme Audit Chamber.

In his speech, the Speaker of the House recalled that the other day the Head of State signed a decree on some issues of the Supreme Audit Chamber as part of the implementation of constitutional reforms.

The laws prescribe the norms on the creation and development of the National Spatial Data Infrastructure. This platform is aimed at ensuring the availability and efficiency of data use in digital format, as well as developing and maintaining them in an up-to-date state. For this purpose, the Law regulates the frequency of updating these data.

In addition, the law provides for the improvement of the availability and quality of services provided to the population in the field of land relations, architecture, construction, nature management and environmental protection, geology, housing and communal services and agriculture.

"The new norms introduce improved mechanisms for activities in the field of spatial data, geodesy and cartography. A legal framework will be formed for the creation and use of the National Spatial Data Infrastructure. This infrastructure ensures consumer access to electronic data and its effective use. We are confident that in the future complete, accurate spatial data, geodesy and cartography systems will have a positive impact on the speed of information processing and rational decision-making in the sectors of the economy and public administration," Maulen Ashimbayev, commenting on the adoption of the Laws said.

Subscribe to our Telegram channel and be the first to know the news!
Next news
Meeting of Kazakhstan-Canada Business Council held in Astana
Photo day
Kazakhstan and Slovakia interested in expanding trade and economic cooperation