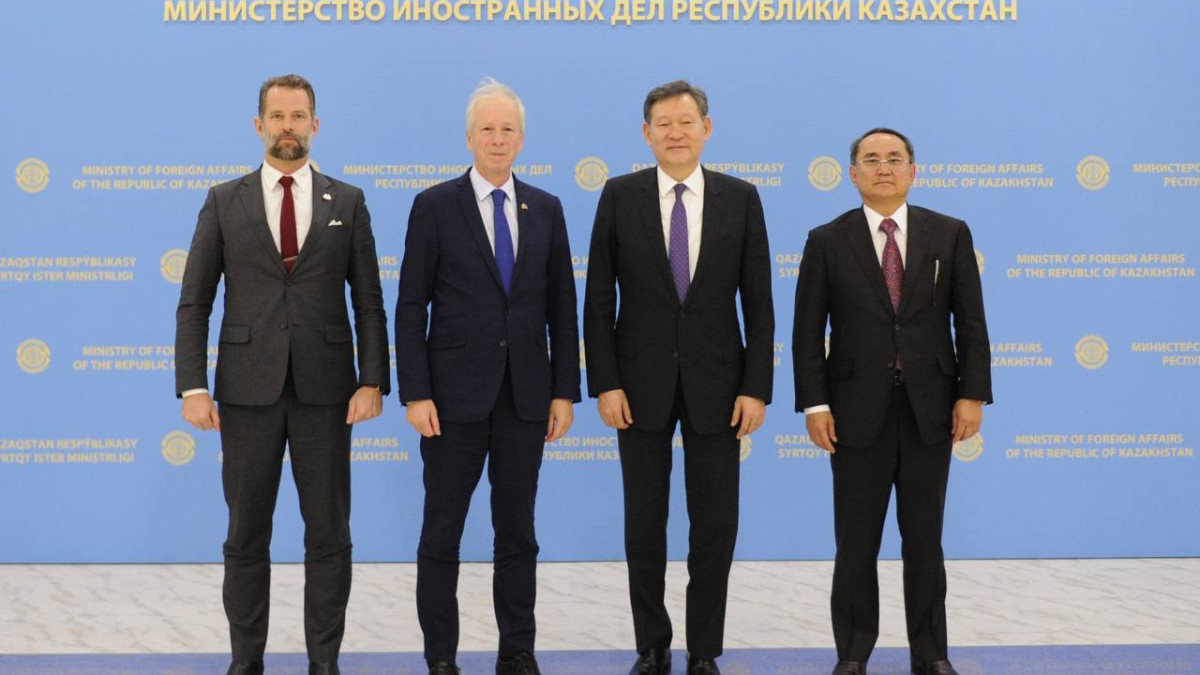 First Deputy Minister of Foreign Affairs of the Republic of Kazakhstan Kairat Umarov held separate meetings with the Special Envoy of the Prime Minister of Canada to the EU and Europe and Ambassador of Canada to France Stephan Dion and Canadian senators, El.kz cites MFA.

During the talks, the sides discussed the current state of bilateral and multilateral cooperation. Special attention was paid to the results of the presidential elections held on November 20, 2022 as well as political and economic reforms in Kazakhstan.

Canadian senators Victor Oh and Jean-Guy Dagenais, who participated in the presidential elections as independent observers, congratulated on the election results, emphasizing the high level of organization of the electoral process in accordance with international standards. They especially noted the activity shown by the voters that supported the course of the President of the Republic of Kazakhstan. The senators expressed satisfaction with the pace of development of bilateral cooperation in trade and investment areas and also confirmed their intention to strengthen friendship and cooperation between our countries.

The Special Envoy of the Prime Minister of Canada, while congratulating the Kazakh side on the successful presidential elections, expressed the readiness of the Canadian side to assist in the implementation of the announced large-scale reforms of President Kassym-Jomart Tokayev.

The parties, while noting the progressive development of Kazakh-Canadian relations, confirmed their mutual intention to further unlock the potential of bilateral multifaceted cooperation.

Subscribe to our Telegram channel and be the first to know the news!
Next news
Inauguration of Kazakh President begins
Photo day
Kazakh PM orders accelerated construction of new Shymkent airport terminal