Kazakh President signs Decrees on appointment of akims of regions

Most akims retained their posts 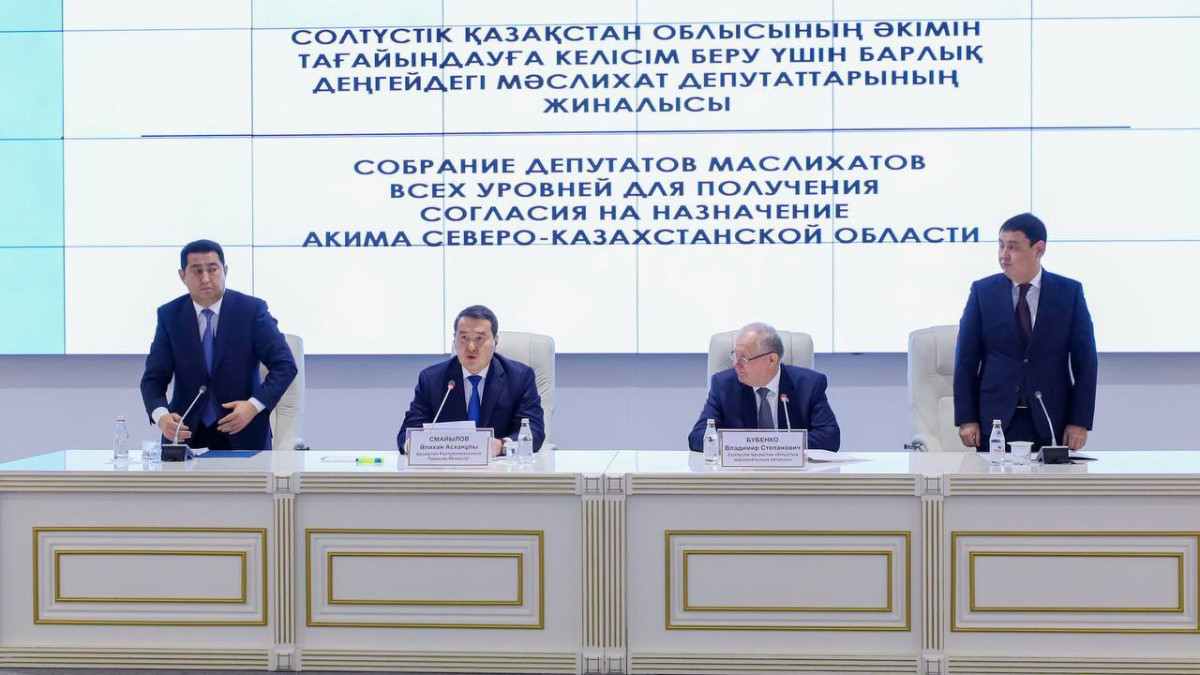 The Head of State signed decrees on the appointment of akims of several regions, El.kz reports.

Thus, by the decree of the Head of State, Beibit Isabayev was appointed akim of Zhetisu region.

Also, by presidential decree, Murat Aytenov was appointed akim of the city of Shymkent.

It should be noted that Aytenov previously held this post.

But the akim of the Pavlodar region Abylkair Skakov could not resist the post. By presidential decree, he was relieved of his post.

In addition, the akim of Almaty region was reappointed by the President. Marat Sultangaziev, retained his post.

The corresponding decree was signed by the President.

But Kumar Aksakalov was appointed akim of Kostanay region. Prior to that, he served as the head of the North Kazakhstan region.

Also, the akim of the Turkestan region Darkhan Satybaldy was reappointed.

By the decree of the Head of State, Nurlybek Nalibayev was appointed Akim of Kyzylorda region. Accordingly, he also remained in the same post.

Subscribe to our Telegram channel and be the first to know the news!
Next news
National Assembly of Hungary discusses results of presidential elections in Kazakhstan
Photo day
Kazakhstan wins bullet shooting competition in Indonesia