The film Mukagali dedicated to the 90th anniversary of famed Kazakh poet Mukagali Makatayev tells the last years of life of the poet. 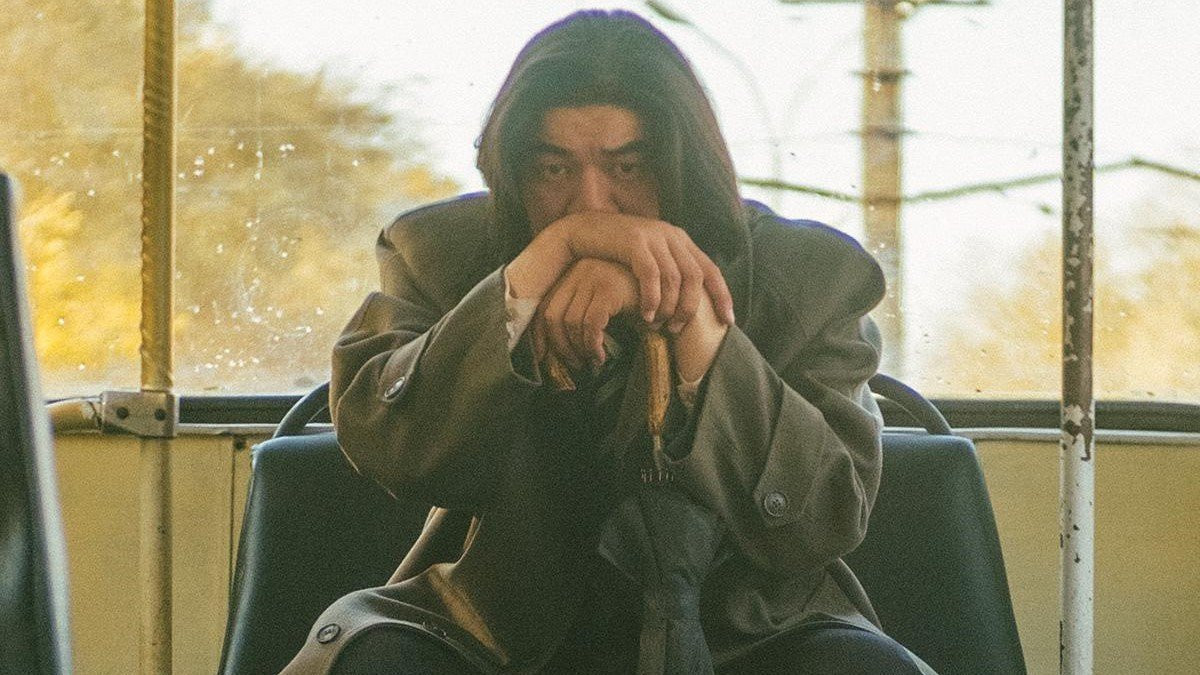 META Film Fest is a new international film festival featuring works from the Middle East, Asia, and Africa. The festival kicked off on October 27 at Vox Cinemas cinema at Nakheel Mall in Palm Jumeirah.

Up to 70 films from 25 countries were screened. Kazakhstan’s four films Mikagali, Dawn of the Great Steppe, Akyn, and The Horse Thieves. Roads of Time were selected to the festival’s competition program.

The film Mukagali dedicated to the 90th anniversary of famed Kazakh poet Mukagali Makatayev tells the last years of life of the poet. The film was made by the Aimanov Kazakhfilm film studio.

The film was first screened in Kazakhstan on October 21, 2021. It had its world premiere at the 25th Tallinn Black Nights Film Festival (PÖFF) where it was awarded the Prize of the Ecumenical Jury.

Subscribe to our Telegram channel and be the first to know the news!
Next news
Germany to open hydrogen diplomacy office in Astan
Photo day
Kazakhstan wins bullet shooting competition in Indonesia