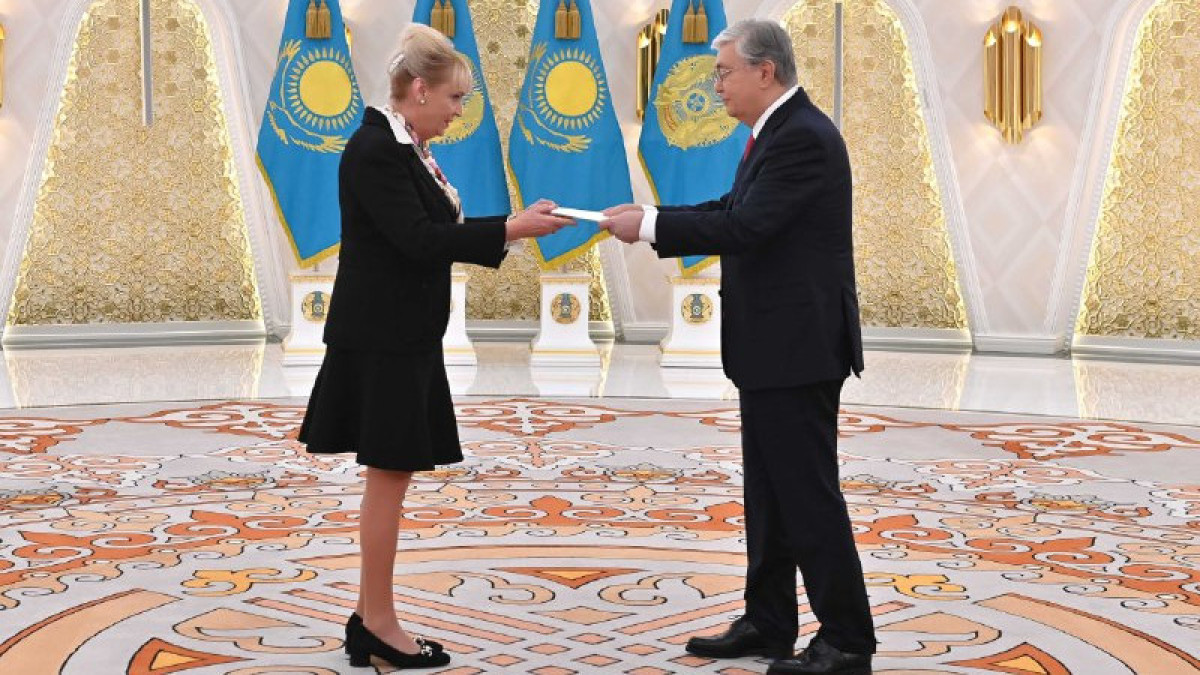 At the residence of Akorda, a ceremony of presenting credentials to the Head of State by ambassadors extraordinary and plenipotentiary of four states was held, El.kz reports with reference to the press service of the President of kazakhstan.

Kassym-Jomart Tokayev congratulated the ambassadors on the official start of the diplomatic mission in our country and wished them success in further strengthening bilateral cooperation.

The President stressed that Kazakhstan pursues a peaceful and open foreign policy aimed at strengthening friendly and mutually beneficial relations.

The Head of State assured the diplomats of the full support and assistance of the Kazakh government in fulfilling their noble mission in our country.

In conclusion, Kassym-Jomart Tokayev wished the ambassadors success and conveyed best wishes and greetings to the heads of their states.

Subscribe to our Telegram channel and be the first to know the news!
Next news
Astana hosts meeting of Council of Assembly of People of Kazakhstan
Photo day
Kazakh PM orders accelerated construction of new Shymkent airport terminal