It is dedicated to the 150th anniversary of Akhmet Baitursynuly 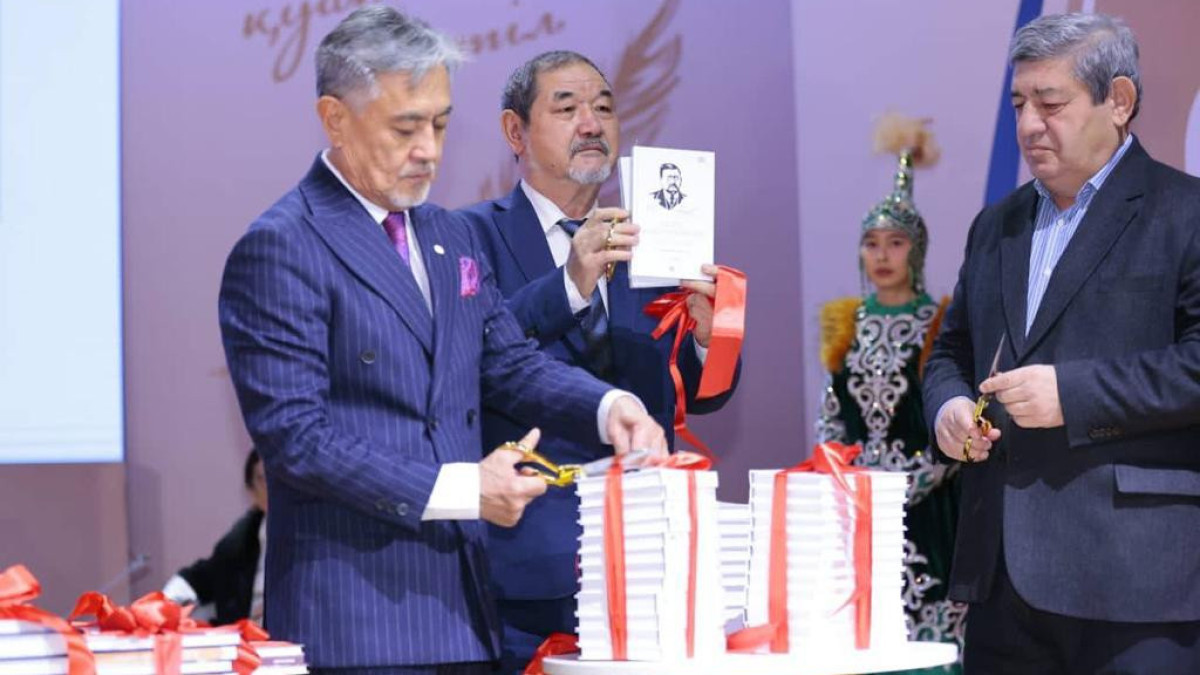 Фото: Ministry of Science and Higher Education of the Republic of Kazakhstan

On November 16, with the assistance of the Ministry of Science and Higher Education of the Republic of Kazakhstan, the International Congress of Turkologists was held in the city of Turkestan, dedicated to the 150th anniversary of Akhmet Baitursynuly, El.kz reports with reference to the press service of the Ministry.

The welcoming speech of The President Kassym-Jomart Tokayev was read out by the Akim of the Turkestan region Darkhan Satybaldy.

“The teacher of the nation Akhmet Baitursynuly left behind a valuable scientific and educational heritage for the Turkic peoples who have common historical roots. Therefore, they honor the memory of him. Today's congress, where well-known Azerbaijani, Bashkir, Uzbek and Turkish scientists gathered, is a vivid example of this," the Head of State said in his welcoming speech.

A video message to the participants of the Congress was addressed by the Deputy Director-General of UNESCO Gabriela Ramos and the Deputy Secretary-General of TURKSOY Bilal Çakıci.

Vice Minister of Science and Higher Education of the Republic of Kazakhstan Talgat Yeshenkulov made a report on significant events held within the framework of the 150th anniversary of Akhmet Baitursynuly.

Scientific reports were made by scientists from Kazakhstan, Turkey, Azerbaijan, Uzbekistan and Russia.

Within the framework of the Congress, a presentation of a 12-volume complete collection of works by Akhmet Baitursynuly, a book of selected works by Akhmet Baitursynuly, prepared in 4 languages (Kazakh, Russian, English, Turkish), a 3-volume "Complete Atlas of Orkhon Monuments" by Professor Karzhaubai Sartkozhauly, books "Sert", "Ustaz Zholy" by Doctor of Philological Sciences Almasbek Absadykov were held.

Subscribe to our Telegram channel and be the first to know the news!
Next news
Kazakh Minister of Finance meets with Ambassador of Japan
Photo day
President of Kazakhstan sends telegrams of condolence to Pakistani leadership