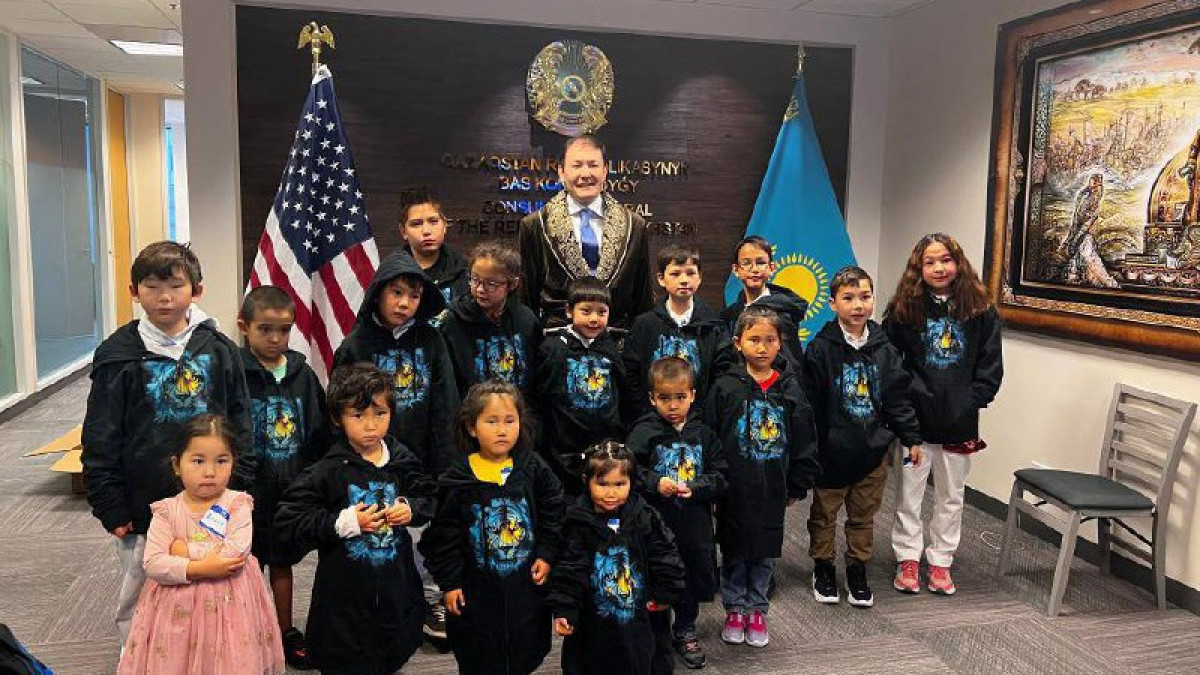 The Consulate General of Kazakhstan in San Francisco organized the first meeting of the “Kazakh Club”, El.kz community MFA.

The initiative to create the Club belongs to compatriots living in the city and Silicon Valley, and the club's activities are aimed to support the Kazakh language and culture of Kazakhstani children.

As part of the event, a drawing competition, games on the knowledge of Kazakh national culture, a cinema of a Hollywood cartoon voiced in the Kazakh language were organized, as well as various traditional dishes was served for children and their parents.

It is planned to hold meetings of the Club on a regular basis, with the involvement of active compatriots living in California.

Subscribe to our Telegram channel and be the first to know the news!
Next news
Kazakh President to chair enlarged session of Government
Photo day
2nd Kazakhstan rescue team arrives in Türkiye