Фото: Ministry of Culture and Sports

A documentary film "Eva. Batyr-kyz" is about a girl who plays kokpar on a par with men. The film will be released in 2023, El.kz reports.

According to the producer Dana Muturganova, "Eva. Batyr-kyz" is dedicated to the Kazakh national sport kokpar, the name of which comes from the common Turkic "kok boru" - gray wolf. 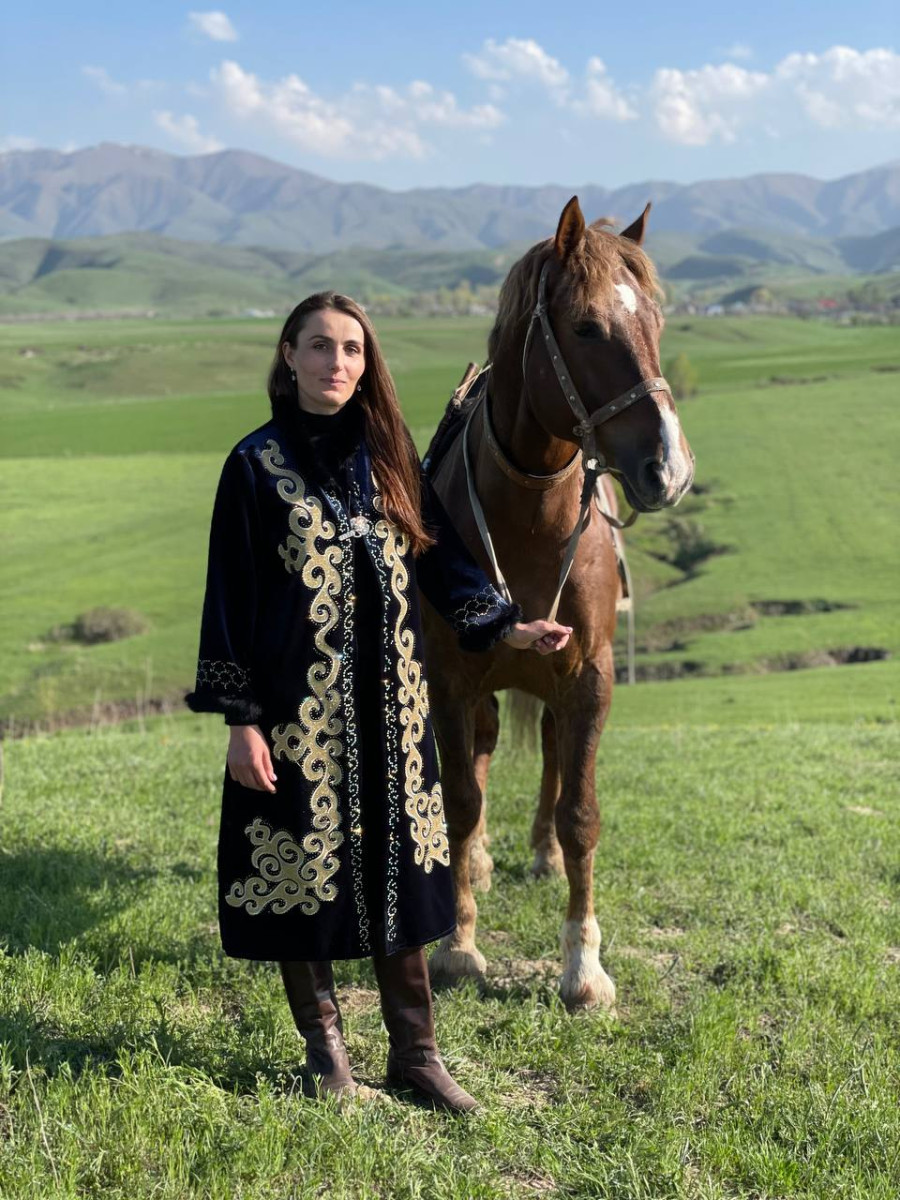 In the center of the story is the story of a strong girl who from childhood has absorbed the spirit of the steppe civilization and is fighting for her right to do what she loves.

The main character Eva Zhigalina first sat in the saddle at the age of 10 and at first just skated, helping her father to graze cattle. At the age of 13, she was already hired by locals to ride feral horses, and at the age of 15, Eva began to play kokpar.

"I'm looking forward to the competition so that every time I plunge into the game, I get a boost of energy. This is a great success when work brings pleasure, "Eva Zhigalina says.

The team members also shared their impressions of the work on the picture.

"In the film "Eve. Batyr kyz" we shoot horses in a way that no one has ever filmed. Horses themselves are very beautiful, and in the magnificent landscapes of the Almaty mountains at sunset they are simply delightful, "the director, screenwriter, producer of the film Temirbek Amanzhol said. 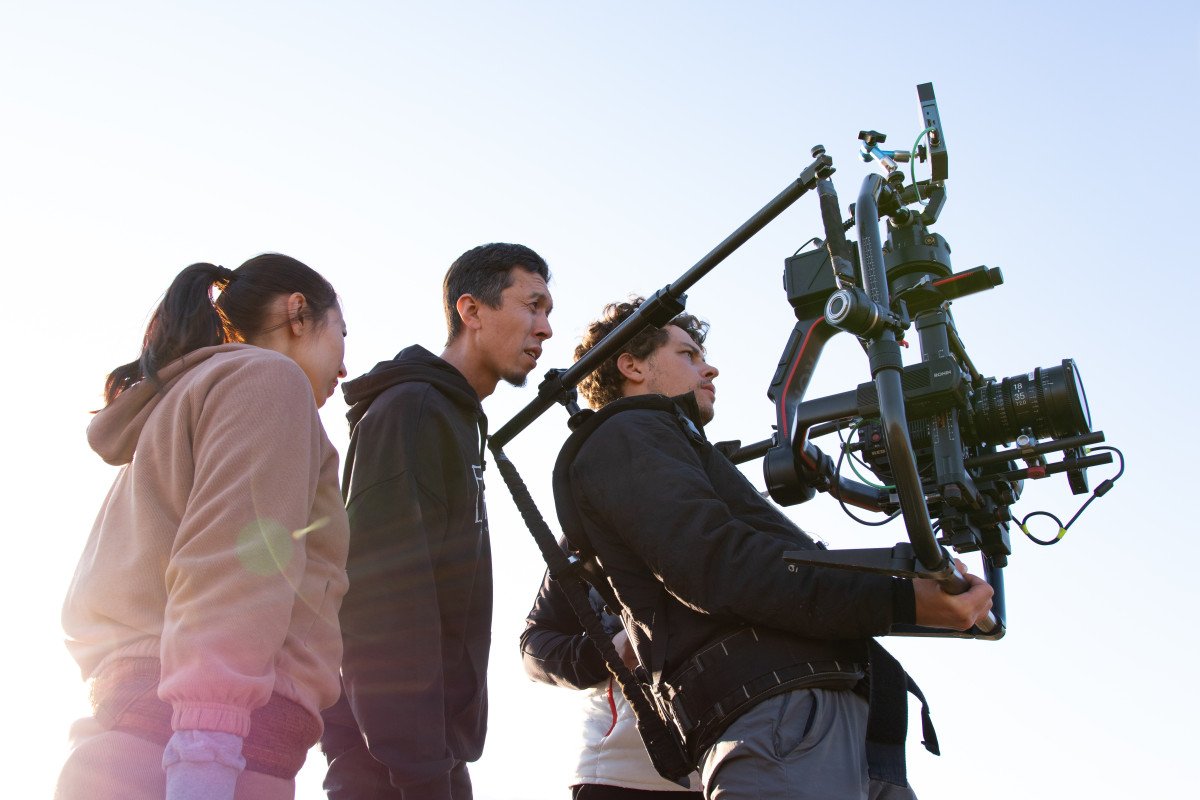 The film project was shot with the support of the State Center for National Cinema Support by order of the Ministry of Culture and Sports of the Republic of Kazakhstan.

Subscribe to our Telegram channel and be the first to know the news!
Next news
Natural gas production reduced in Kazakhstan
Photo day
Kazakhstan wins bullet shooting competition in Indonesia