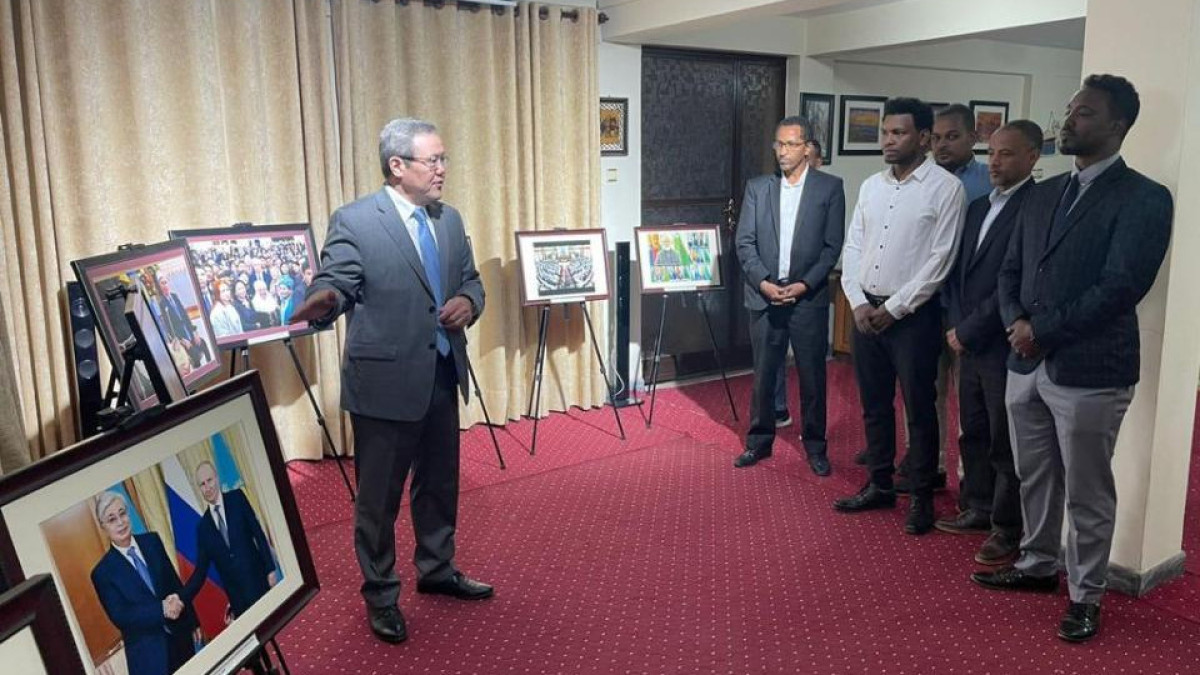 Embassy of Kazakhstan to Ethiopia hosted a round table on the results of the early presidential election in Kazakhstan. The event was attended by political scientists and experts in the field of international relations, El.kz cites MFA.

In his remarks, Ambassador Barlybay Sadykov acquainted the participants with the results of the elections, as a result of which the President Kassym-Jomart Tokayev won in a confident manner. He stressed that the current elections have become an important stage in the implementation of political reforms and constitutional changes supported by the citizens of the country at the national referendum on June 5 this year. In addition, the Ambassador drew attention to the openness and pluralism provided during the election campaign, as well as during the voting.

According to experts, Tokayev’s victory allowed him to renew the mandate of public trust in the new constitutional conditions, to continue building a just state, to improve the socio-economic statement of the country's citizens.

In general, Ethiopian experts highly appreciated the presidential elections, as well as the measures taken to modernize the political, socio-economic systems in the country. They wished success in building a Just and Fair Kazakhstan during the new term of office of President Tokayev.

Subscribe to our Telegram channel and be the first to know the news!
Next news
Results of presidential election in Kazakhstan diiscussed in Lithuania
Photo day
Kazakhstan and Slovakia interested in expanding trade and economic cooperation