Exhibition "Almaty, the Pearl of the Great Steppe" opened in Seoul 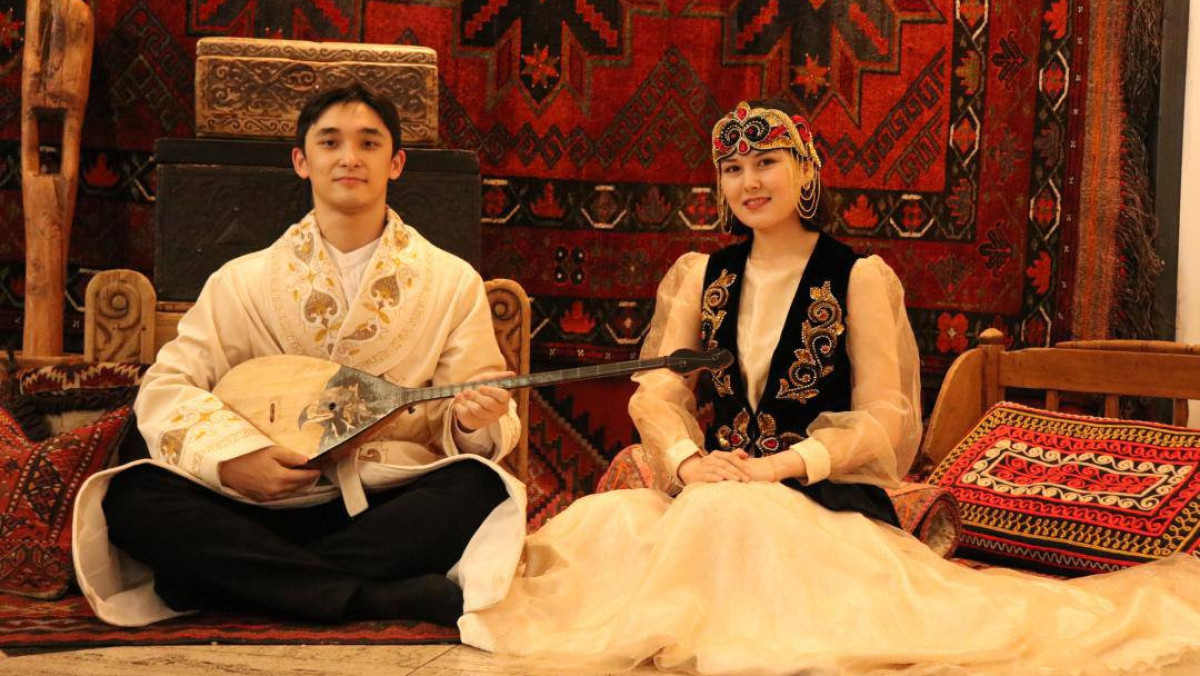 The opening ceremony of the exhibition "Almaty, the Pearl of the Great Steppe" was held at the Seoul Museum of History in honor of the 30th anniversary of the establishment of diplomatic relations between Kazakhstan and South Korea, El.kz cites MFA.

The exhibition gives an idea of the life of Kazakhstan, inheriting the traditions of the Turkic peoples who led a nomadic lifestyle in the steppe, and also tells about the traditional culture, life support system, economic and everyday life, and spiritual culture of the Kazakhs.

The event was attended by Ambassador of Kazakhstan Bakyt Dyussenbayev, Head of the Department of Culture of Almaty Gani Mailybaev, Director of the Association of Museums of Almaty Lyazzat Sagindikova, Director of Seoul Museum of History Kim Yong Sok, representatives of the Seoul City Council, diplomatic corps, business circles, the public and mass media.

Speaking with a congratulatory speech, Ambassador Dyussenbayev noted that the opening of this exhibition is one of the brightest events held within the framework of the 30th anniversary of the establishment of diplomatic relations between the two states, and also expressed hope for further strengthening of fruitful cooperation and friendly ties between the two peoples.

Subscribe to our Telegram channel and be the first to know the news!
Next news
Visit by Deputy FM to Vienna contributes to further strengthening of relations with Austria
Photo day
2nd Kazakhstan rescue team arrives in Türkiye